An Update: Same Beneath 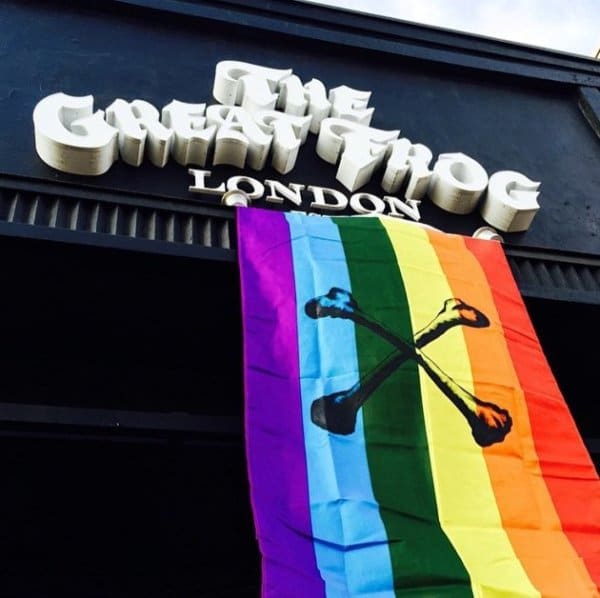 2019 marks the 50 year anniversary since The Stonewall Riots. Acceptance has come a long way since then, but complete equality throughout the world still needs fighting for. We felt compelled to use this anniversary to not only continue to raise awareness, but to raise money for people within this community who are still not accepted in their family or home and left homeless and in need of safety and shelter. This is for the people on our doorstep that are not accepted for who they are and who they love. In London. In 2019.

Fuelled by the anger of ongoing inequality, we decided to raise money for local charity The Outside Project during this year’s Pride. They were the ones loudly protesting at the back, ensuring the queer homeless community were included and heard during a very busy rally. They are a grassroots charity that has built a community centre and shelter for people who are out on the streets because they do not have a safe home to go to. Please look on their website, read their story and if you can, donate. We are so proud to have chosen this charity to work with, the more we learn about what they are doing, the more certain we are that they need this support.

TGF designer (and my husband) Reino made a one-off TGF Skull ring with 18ct gold grills, set with 14 semi-precious stones in rainbow colours. (We had to get the rainbow in there somewhere but obviously we had to keep it TGF, amiright?) It was raffled at £20 per entry and the ring was won by Matt, the lucky man was chosen by random by our daughter, Violet. We also created a limited edition Pride tee with the slogan ‘Same Beneath’, where 100% of all sales went directly to the charity.

The response to both the competition and the tees were overwhelming. In all honesty, we were nervous. Nervous that we could be seen as jumping on a bandwagon as a lot of companies do with Pride. Nervous, because when we set up a fundraiser and donated for Grenfell, a couple of people trolled us online (this still baffles me). Nervous, as a woman in a heterosexual relationship who can’t fully understand the struggles of the LGBTQ+ community, that I might get the wording wrong and I could offend. Nervous that our empathy could be misinterpreted and we could get scrutinised and criticised. But we took the risk and I am so happy we did. Our intention has only ever been good, genuine and heartfelt.

Every penny raised is going to The Outside Project. We have raised over £5,500, and hopefully also managed to shine a light on their fight too. Carla, founder of The Outside Project said this money will fund a person to stay in the shelter for 18 months. We will continue to support them and will update in due course about the work they do.

A massive thanks to everyone who donated and helped support such a worthy cause, and to our friends Mairi Houston, Amy Redmond, Raven Mandella, Jimmy Essex and Charlie for supporting this and The Outside Project. Also a big shout out out to our workshop manager Lyndon for helping us with this campaign and introducing us to The Outside Project. We love you Lyndon.

KEEP UP THE FIGHT! 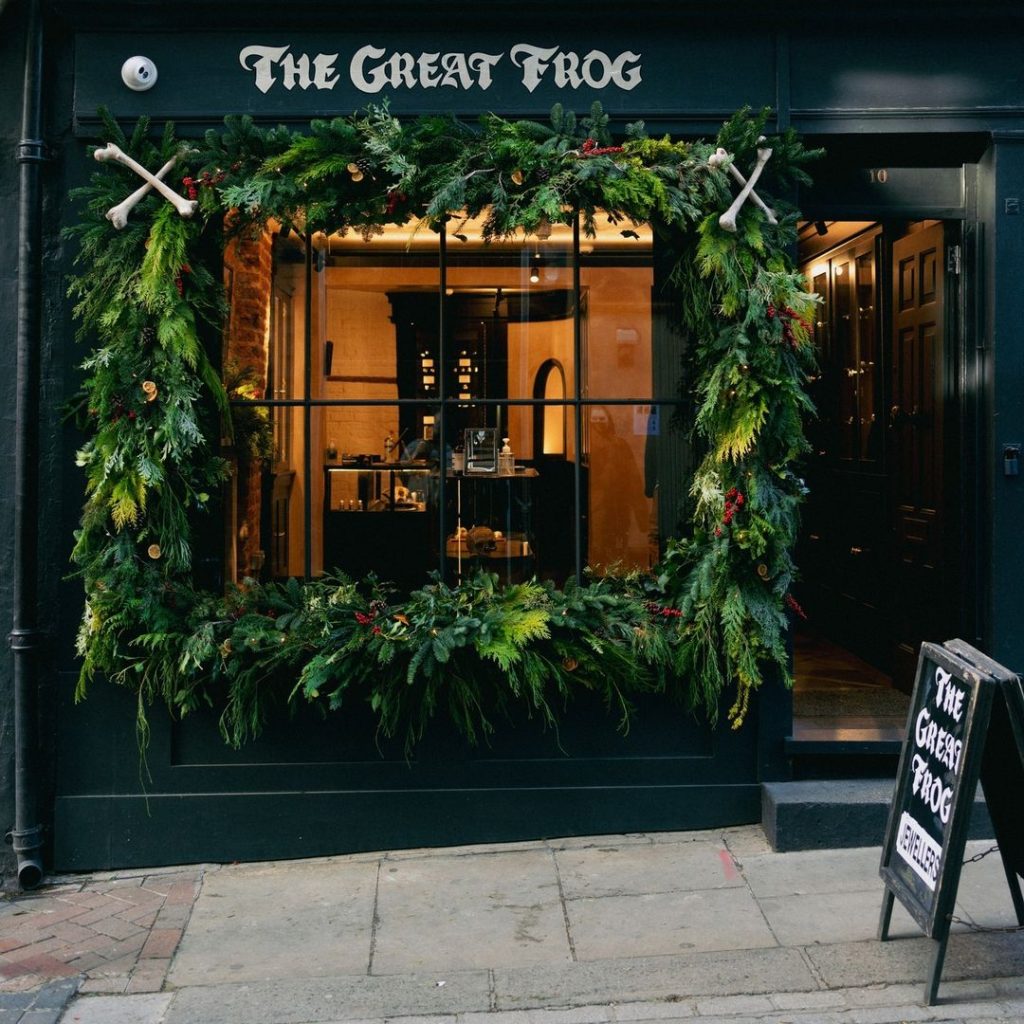