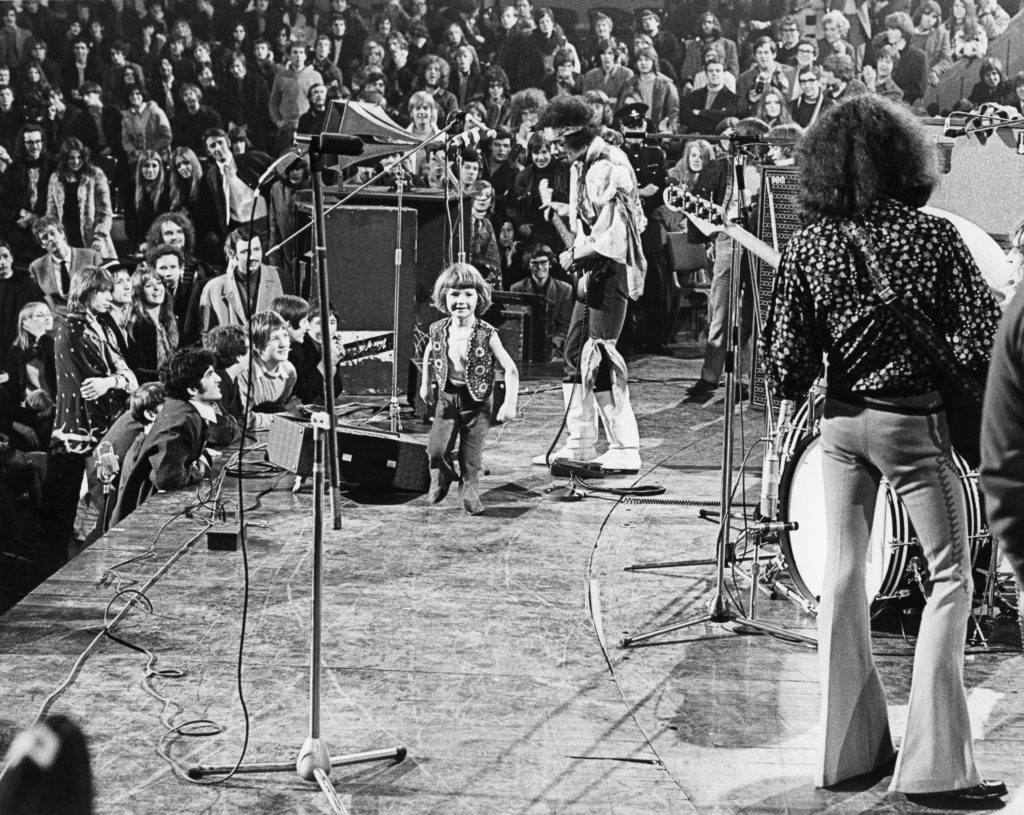 The Jimi Hendrix Experience at The Royal Albert Hall

One of the greatest and most anticipated, unseen treasures in musical history will finally be revealed, The Jimi Hendrix Experience: The Royal Albert Hall, a feature-length film that documents the last European performance of […]

Last night we were fortunate enough to be invited to the 40th anniversary of Motörhead’s iconic ‘Overkill’ and ‘Bomber’ albums which are both being re-released as a special 40 year anniversary edition. […] 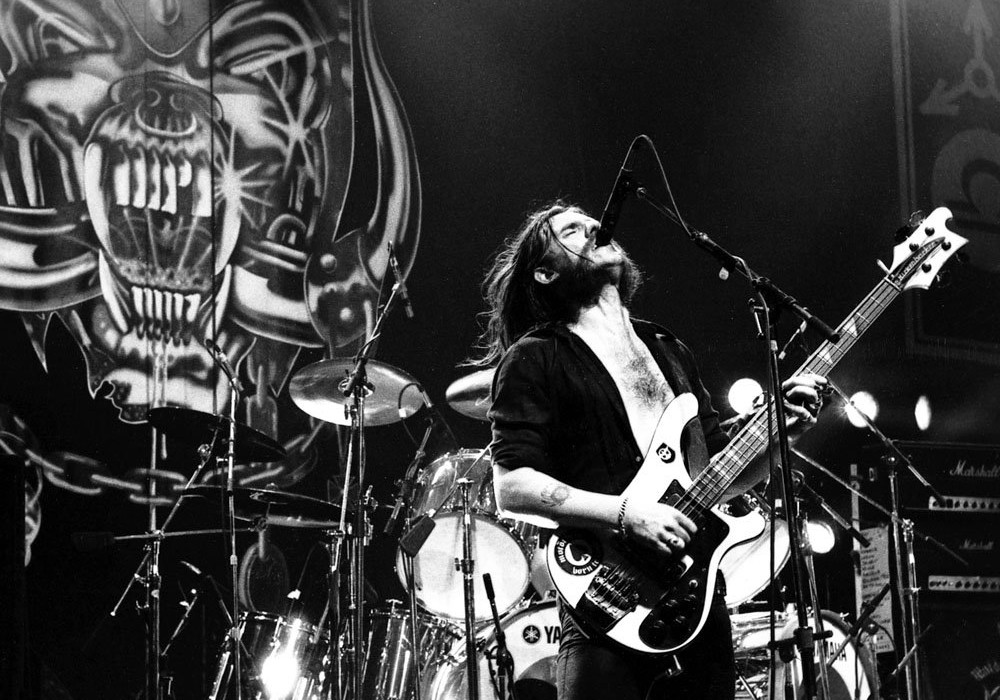 2019 marks the 40th anniversaries of two very important Motörhead albums; Iconic ‘Overkill’ was released on the 24th of March 1979, swiftly followed by ‘Bomber’ just a mere seven months later on […] 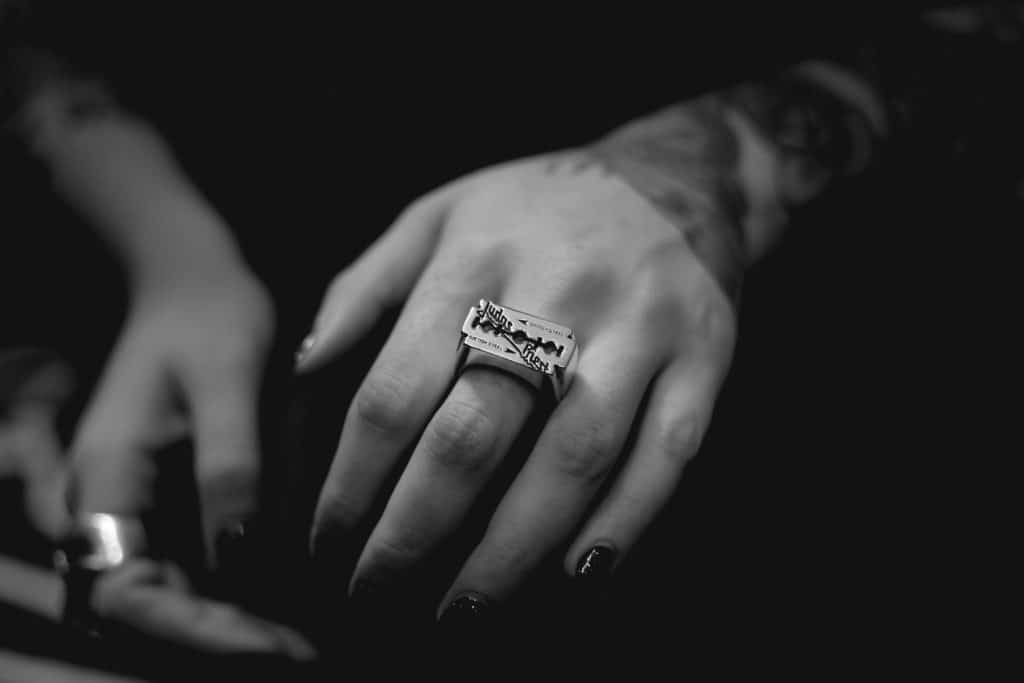 It is with great pleasure and excitement we announce the release of our TGF x Judas Priest collaboration. Inspired by some of the bands most iconic album artwork, owner and designer Reino […] 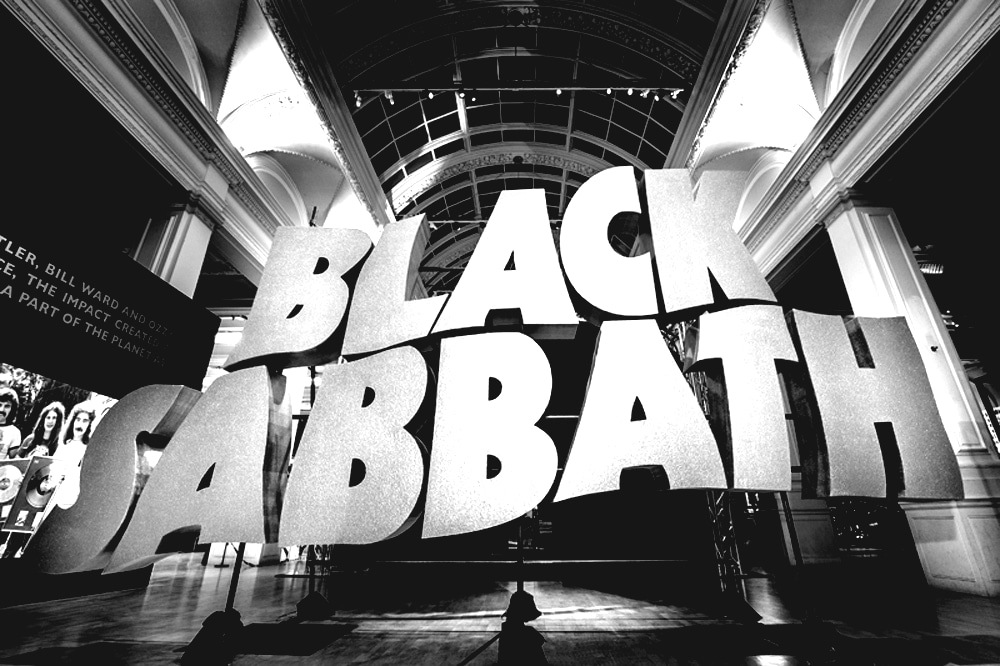 Few bands have been as influential as Black Sabbath, the inventors of heavy metal and purveyors of doom. Emerging from the working-class of Birmingham in the late sixties, they were a huge […] 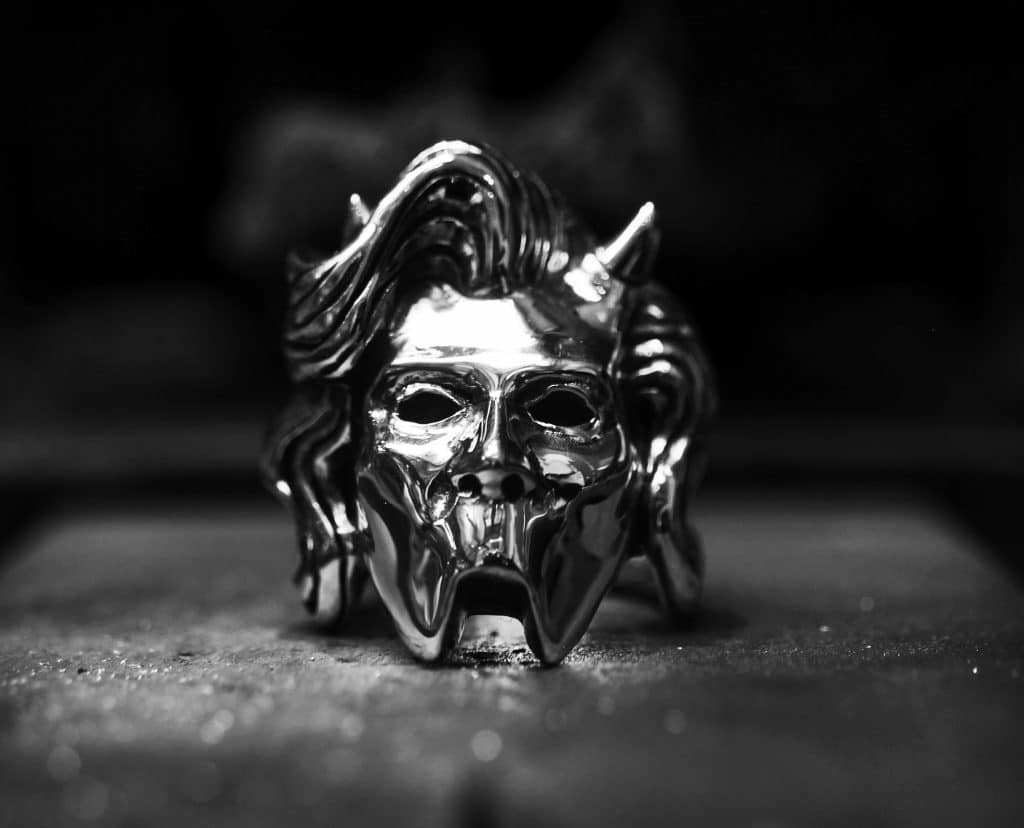 It is with great pleasure we present to you the latest addition to our collection and part of our official Ghost x TGF collection, the ‘Ghoulette‘. The ‘Ghoulette’ has been an ongoing […]

Within the space of a week, the music world have suffered two major losses with the passings of Roky Erickson and Dr. John, both giants and pioneers within their own genres.   […] 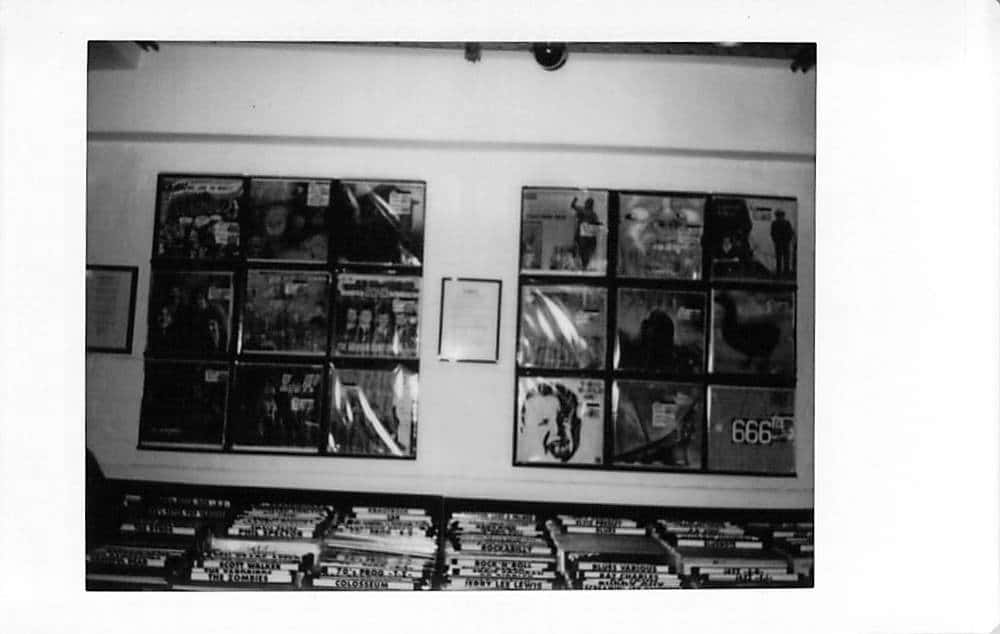 Once again Record Store day is upon is, with this year’s event taking place this upcoming Saturday 13th of April. Throughout our time in London’s busy and buzzing Soho, we have gotten […]

The Great Frog is honoured to be collaborating with Mötley Crüe by creating an exclusive pendant to celebrate the launch of The Dirt on Netflix, based on the band’s 2001 bestselling New […] 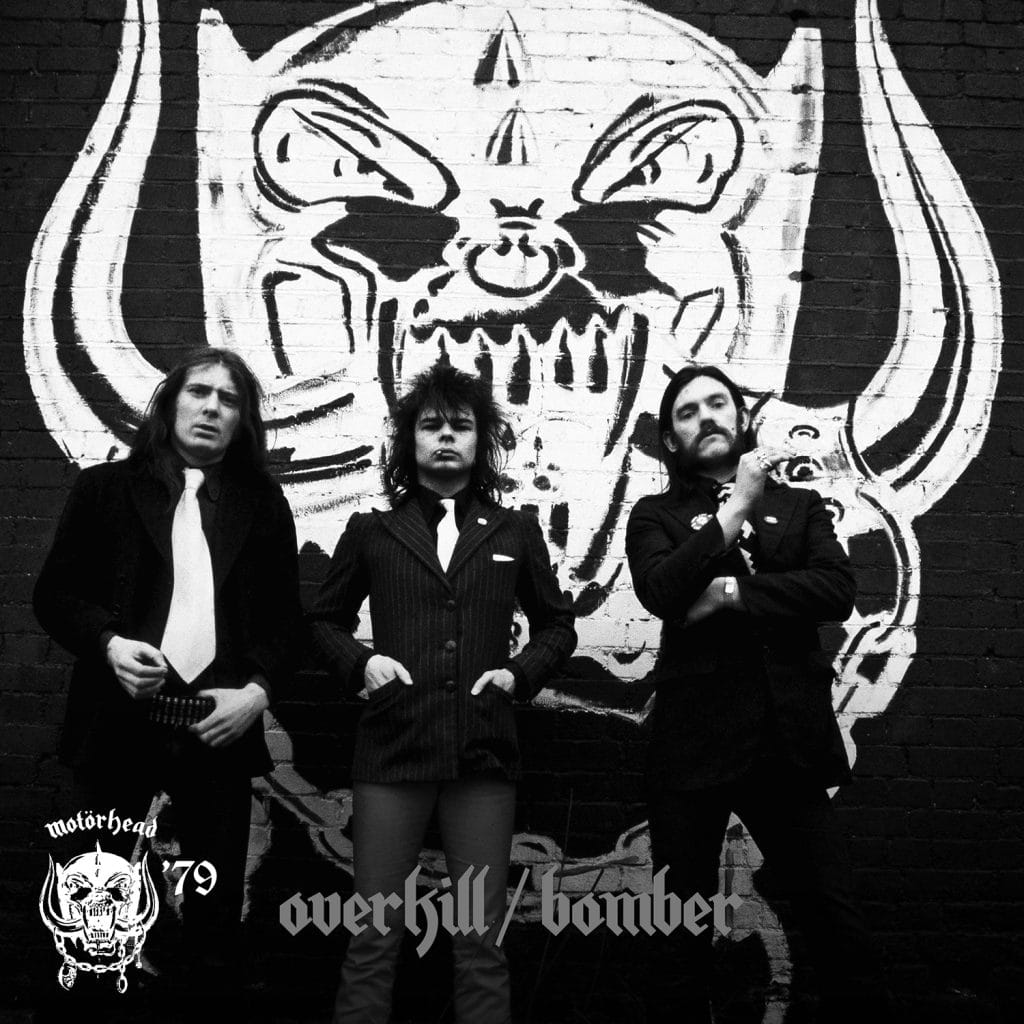 For this year’s Record Store Day Motörhead have announced the release of “Overkill & Bomber” on a double 7″ vinyl in honour of both records turning 40 this year. The vinyls will […] 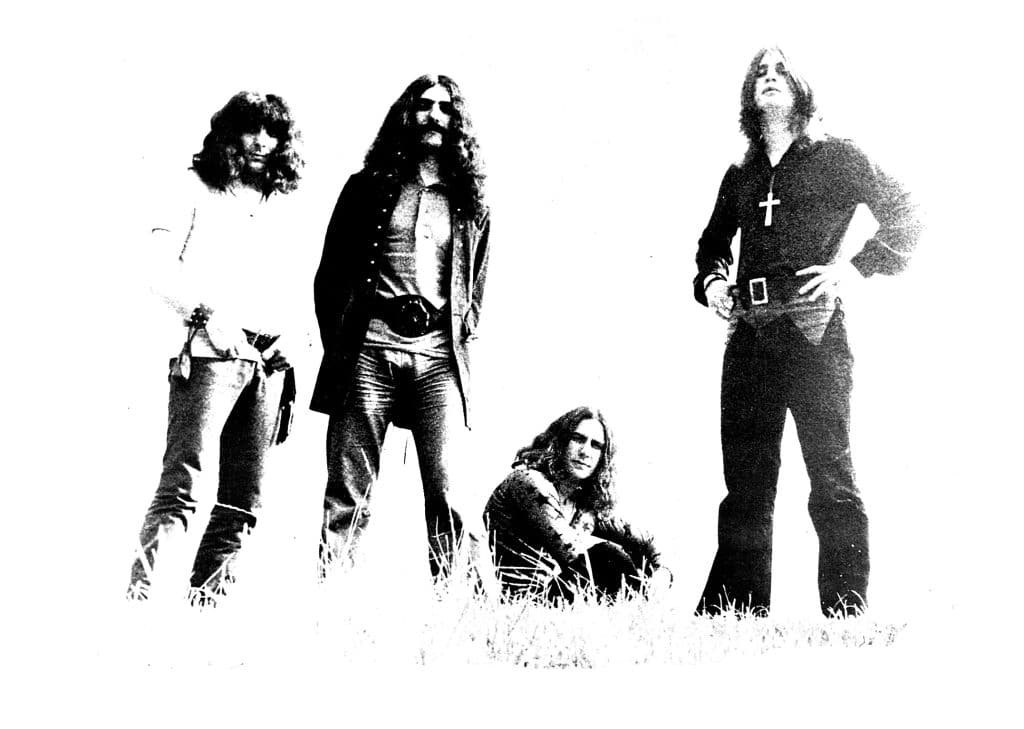 As 2018 is coming to an end, Spotify has been putting together playlists consisting of their users hundred most played songs throughout the year. Ours might not come as a surprise, it’s […] 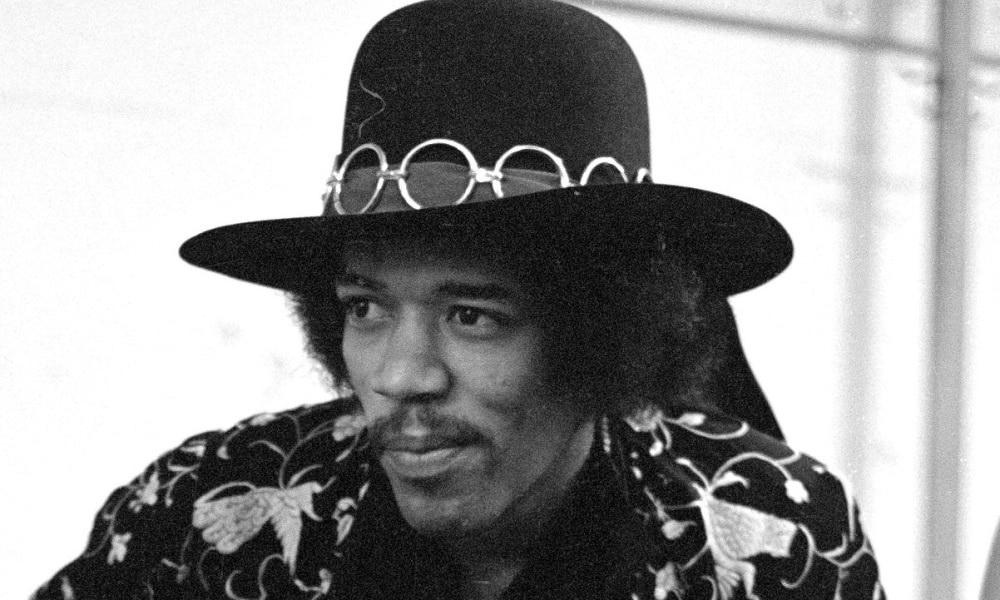 Today, 27th of November would have been Jimi Hendrix’s 76th birthday. Sadly, he was as so many others taken too soon at the age of 27. We are all big fans of […]