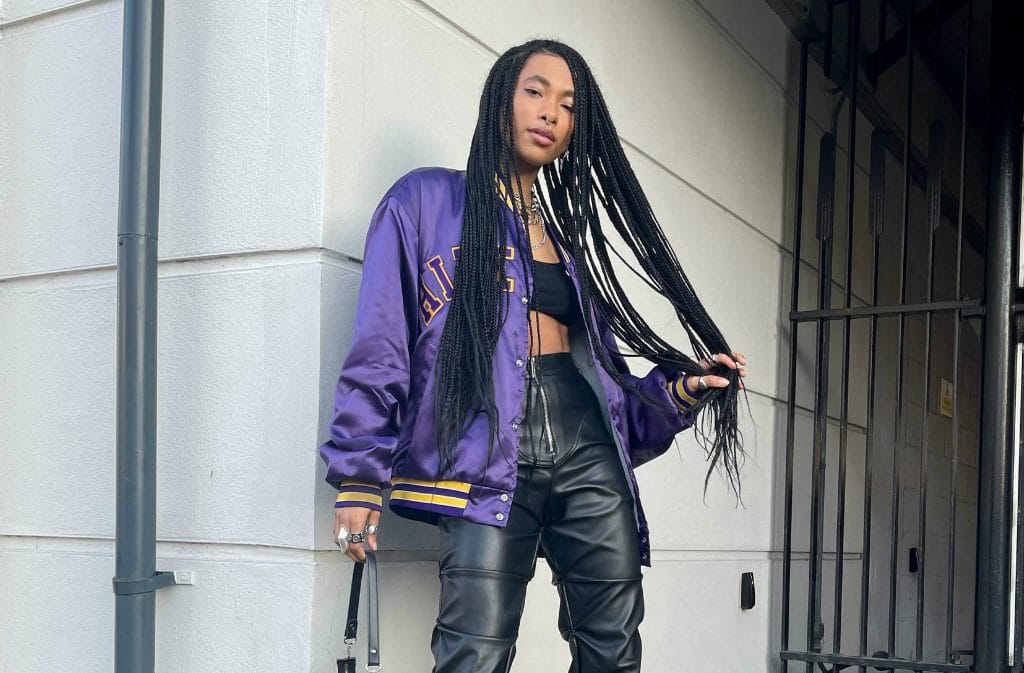 Jess Lawrence is London based Social Media Manager at Vogue Business and a content creator, writer and model, with a passion for sneakers, vintage streetwear and luxury signature pieces. What inspired you […] 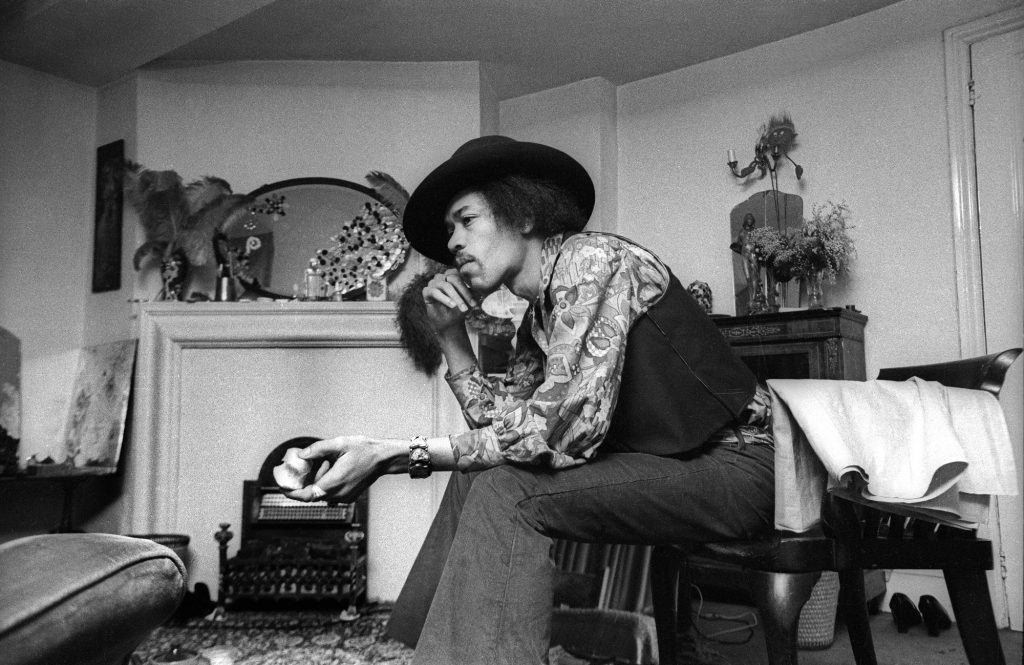 We’ve teamed up with the people over at the Handel & Hendrix foundation in London to offer one lucky winner a pair of tickets to the next Hendrix Late event. Celebrating the […] 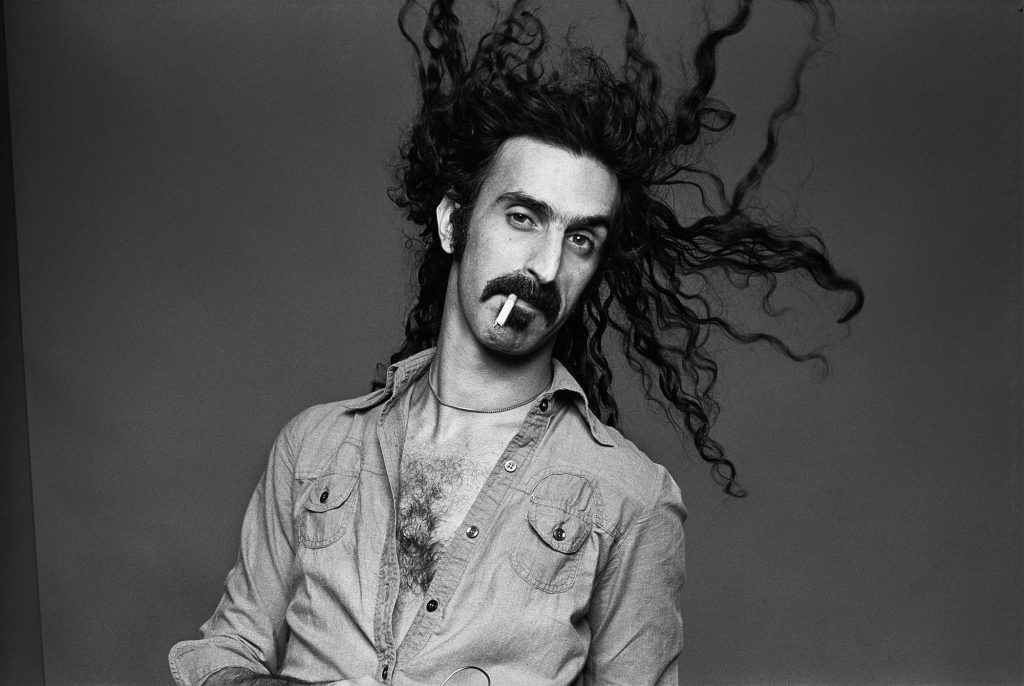 In honour of this year’s Valentine’s Day we’ve put together a playlist filled with some of our favourite, ehm, love songs – ‘love songs’,  the love songs you didn’t know you needed, […]

In honour of ‘Blue Monday’, which is claimed to be the most depressing day of the year, we’ve put together quite an erratic playlist featuring some of our London staff’s favourite feel […] 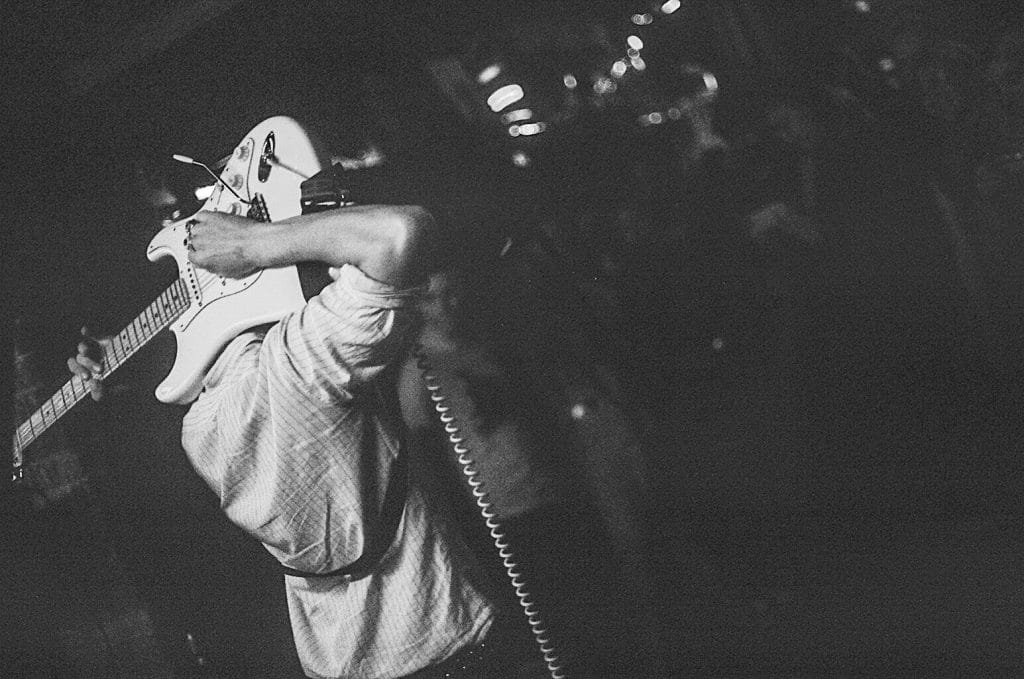 Having been synonymous with rock ’n’ roll since we opened our doors back in 1972, we regularly get asked by customers about gigs and where to go for good music. London’s a big […] 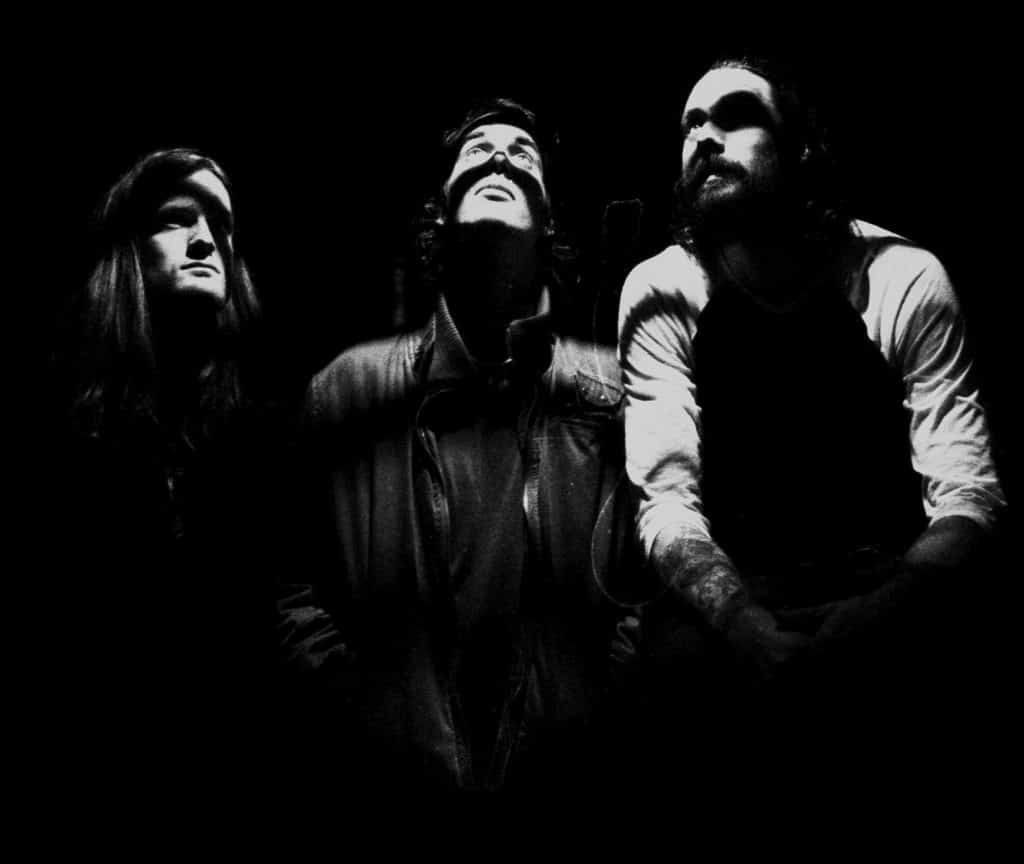 This year as the year before, we’re jumping on the bandwagon sharing the top 100 played tracks of 2019, split between the two stores and head office. Featured the most was heavy […] 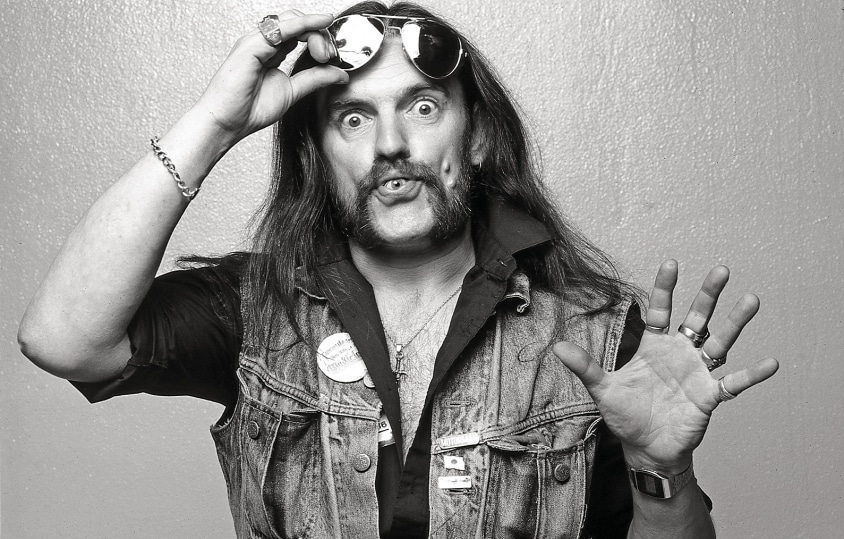 With Lemmy being born on Christmas Eve, it only seemed fitting that December’s playlist was dedicated to him and all his various work. Lemmy was a long-time TGF customer and friend […] 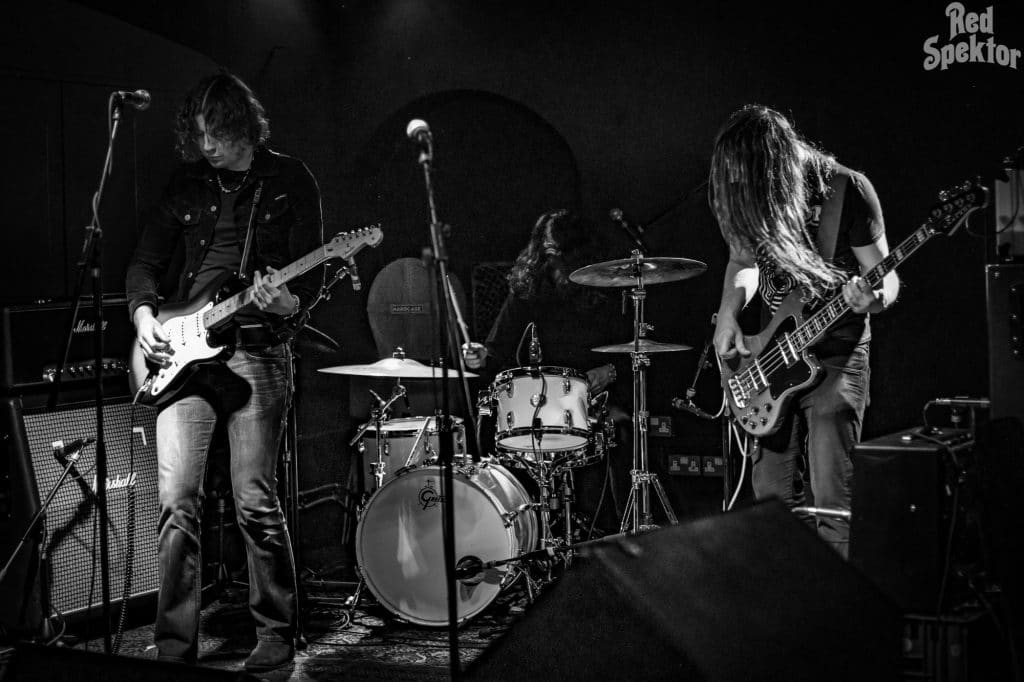 Can you tell us about the birth of Red Spektor? Daz & John met at our practice room jam night for local (Stoke) musicians. Rob joined by pure chance, pilfered from the […]

As we dive into winter and darkness, we’ve put together a playlist featuring an eclectic selection of old and an new, mixing elements of metal, heavy rock, prog and psych. Starting it […] 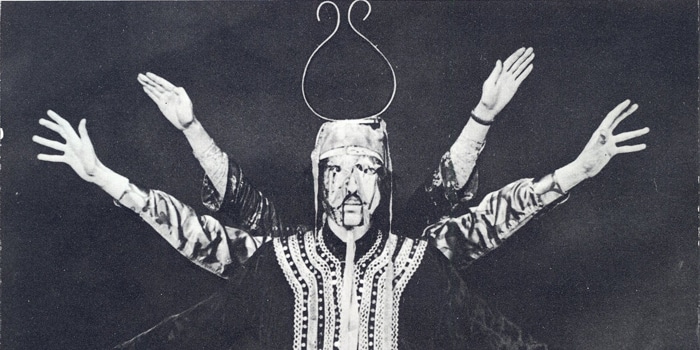 It might not come as a surprise that we’re all big fans of Halloween over here at The Great Frog with costume ideas having been discussed at HQ since early August. In […]