Our latest photoshoot was inspired by Soho in its heyday. We wanted to capture the essence of the Soho we knew and have grown up with over 4 decades; when iconic nightclubs were flourishing and before generic coffee chains opened on every street corner. We’ve seen Soho and Carnaby Street change with each decade and we’re proud to be one of the original retailers to have stood the test of time and haven’t adapted to suit changing fashions.

It was a tricky shoot with not much of old Soho left, but we’ve hopefully captured the best bits before they soon disappear too.

Thanks to Sam Christmas for photography, the awesome El Wood and Jay Hiest from Nevs Models and Nichola Farnan for styling. 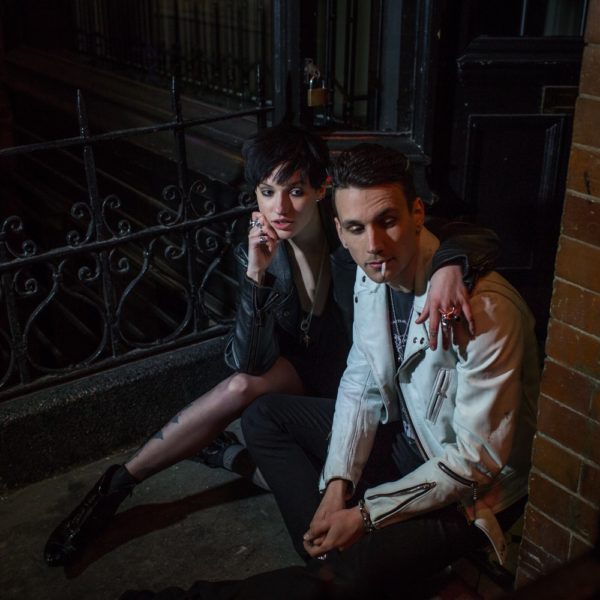 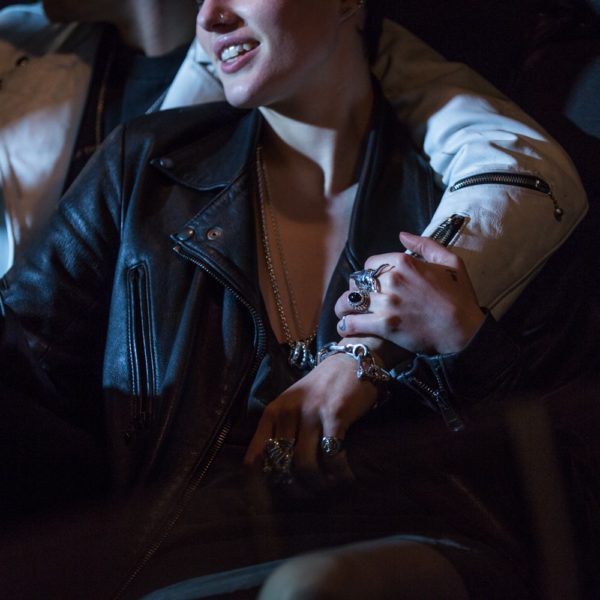 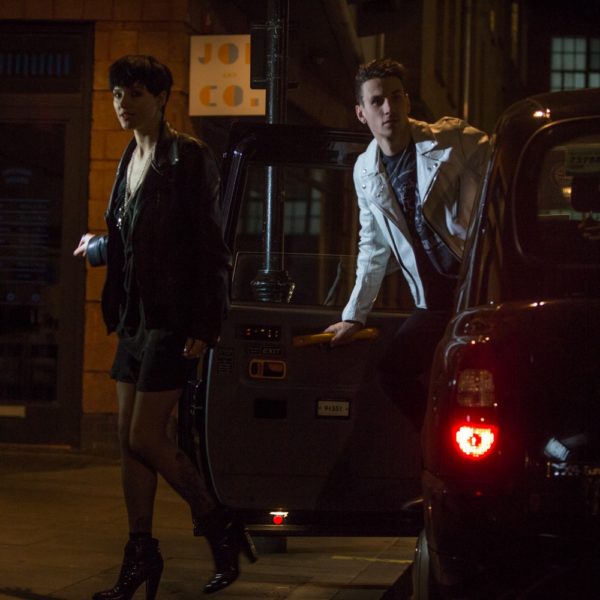 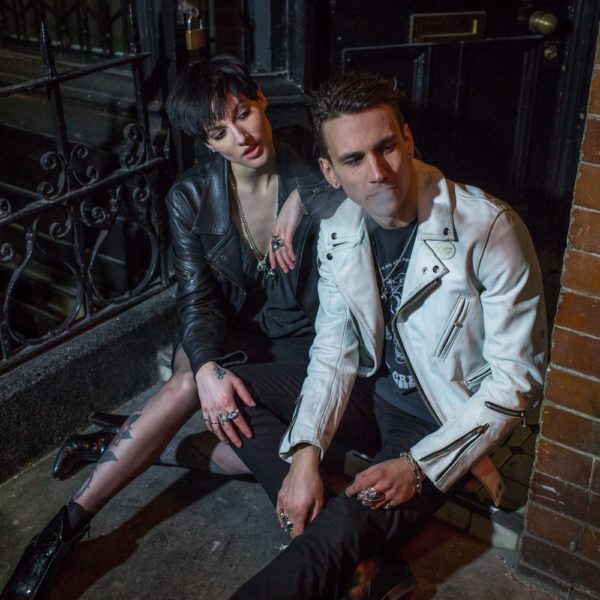 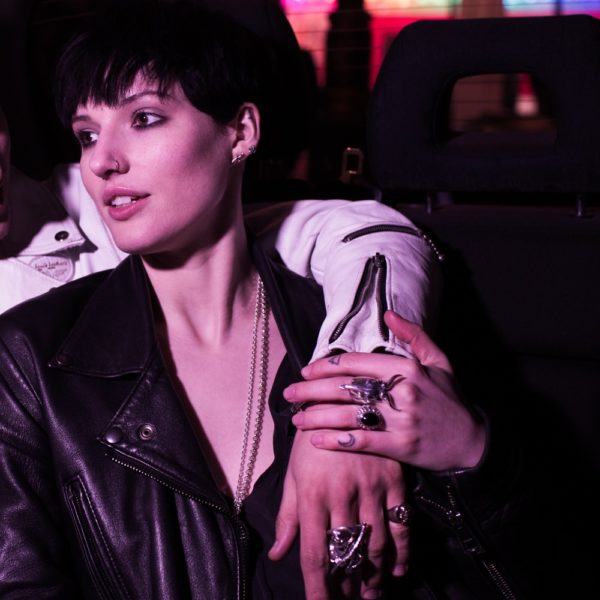 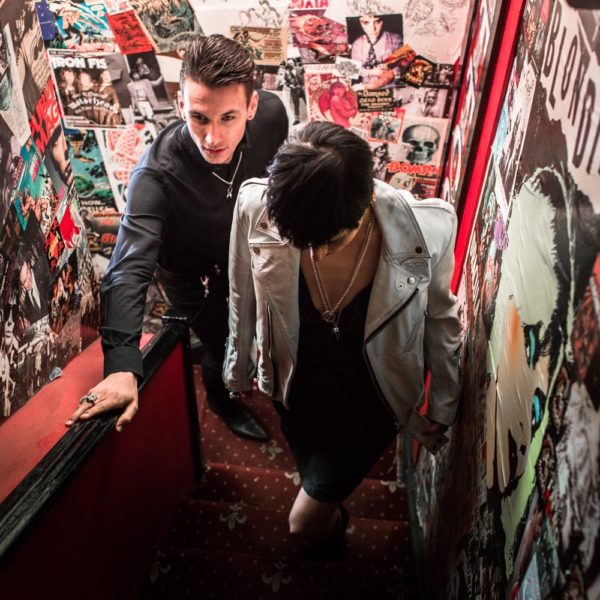 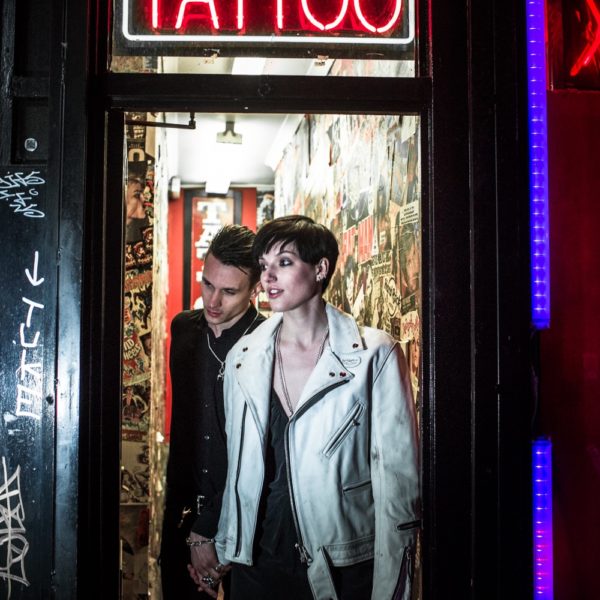 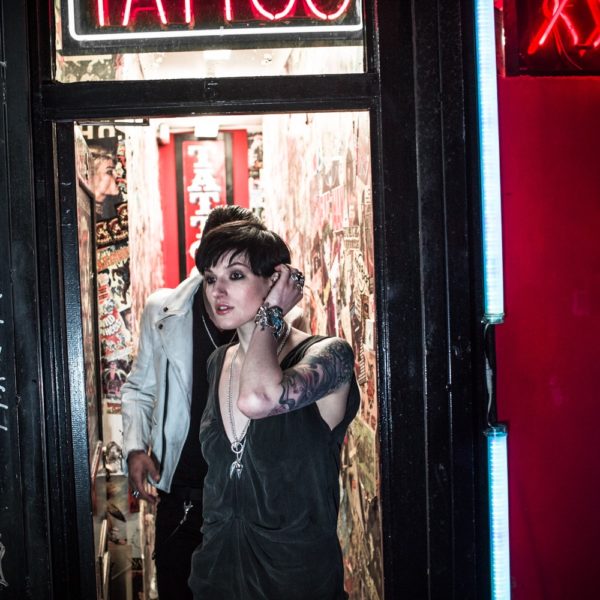 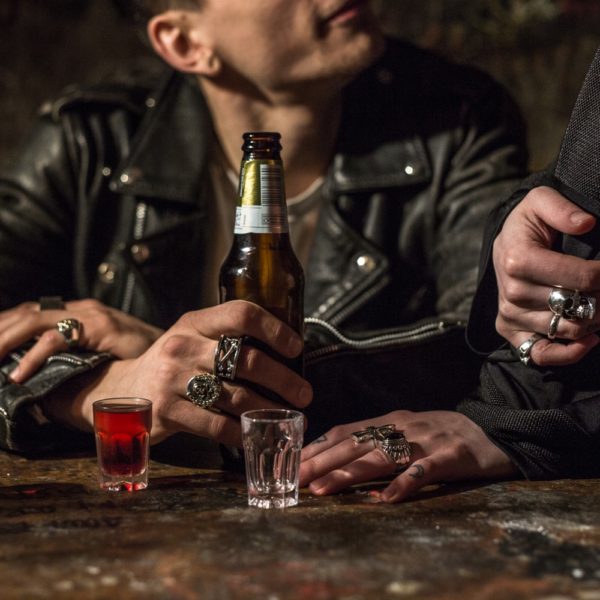 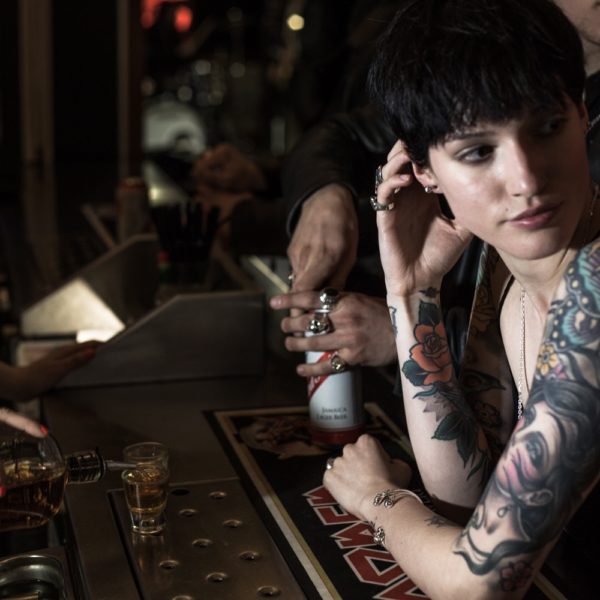 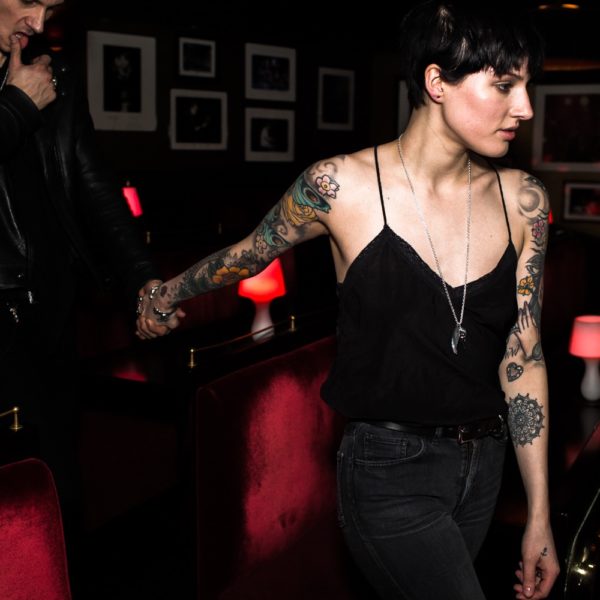 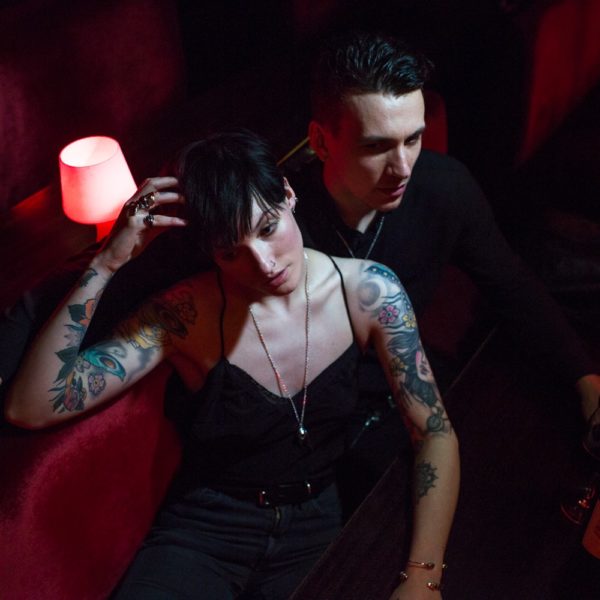