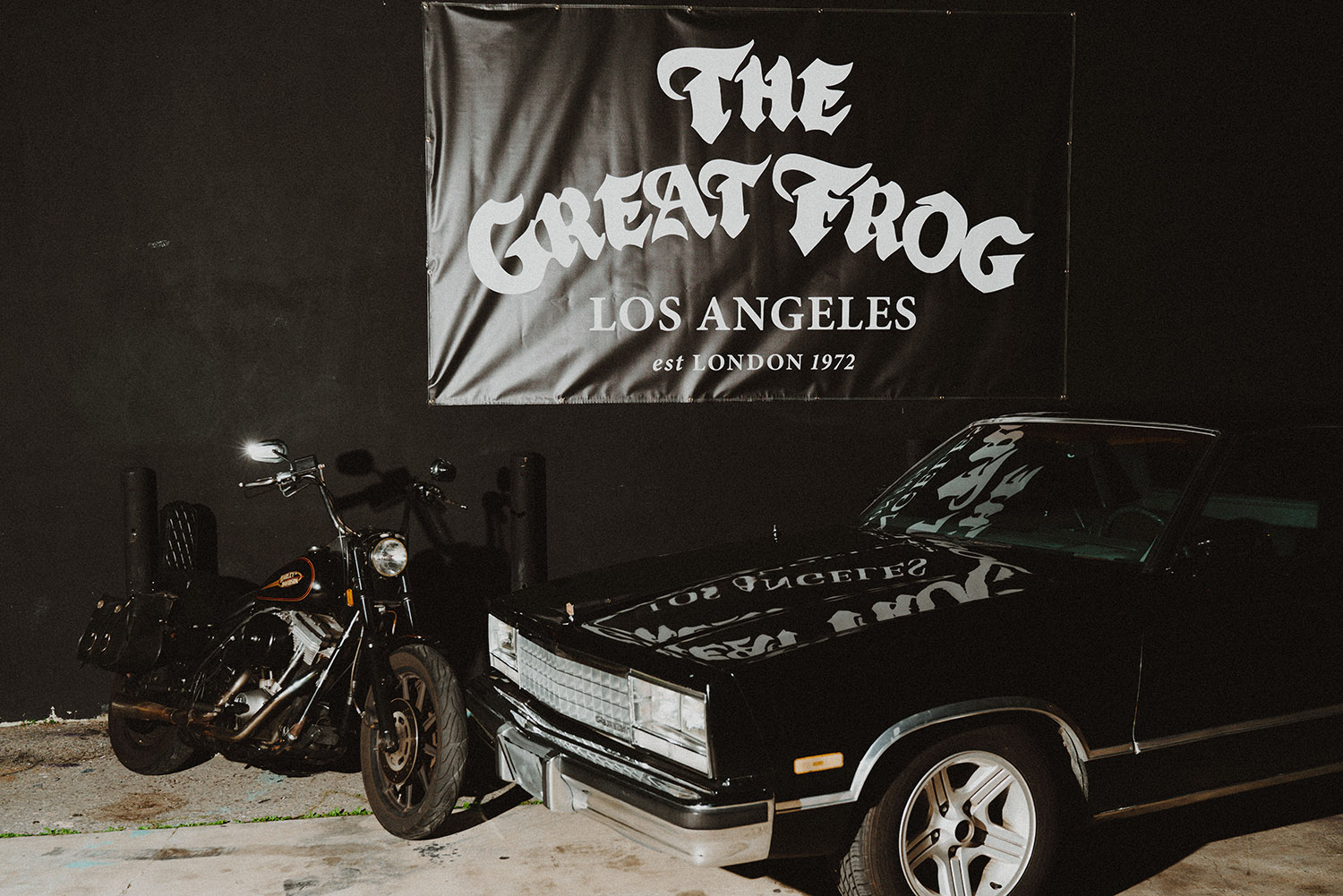 Last Friday The Great Frog L.A threw a big ol’ party celebrating five years since opening the doors of The Great Frog on Melrose. From first testing the waters with a smaller store in Trico, the company has now grown into a successful business overseas, spreading the word about what was founded in a dingy London basement nearly 50 years ago, in 1972. The party was held in true rock ‘n’ roll / TGF Style with performances from Motor Sister (More on them soon over at TGF Music as we had a chat to guitarist Scott Ian…), while surrounded by TGF Friends and family.

The Great Frog L.A owner Imogen shared some thoughts on the anniversary over on her Instagram:
“I’m so proud of how The Great Frog is flourishing with a new generation and on the other side of the world after my parents, aunt and uncles set the foundations so long ago.” 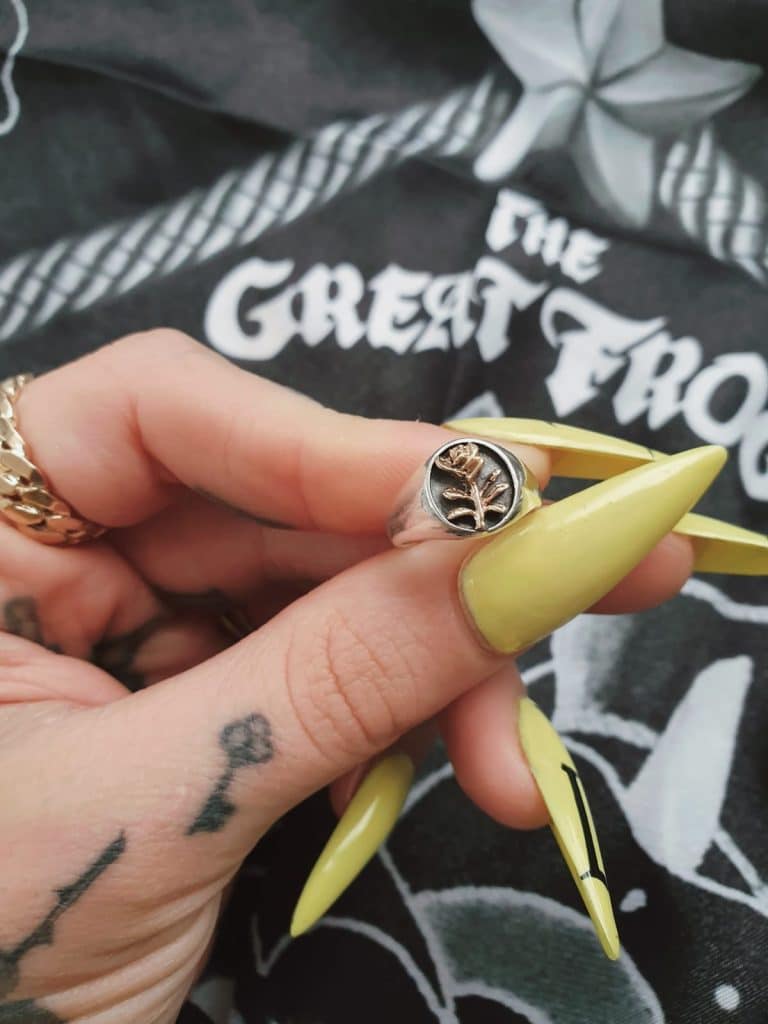 To finish off our series of interviews for Women’s History Month we spoke to our friend and collaborator Sammi Jefcoate. Check out her interview here. We wanted to end this month with […] 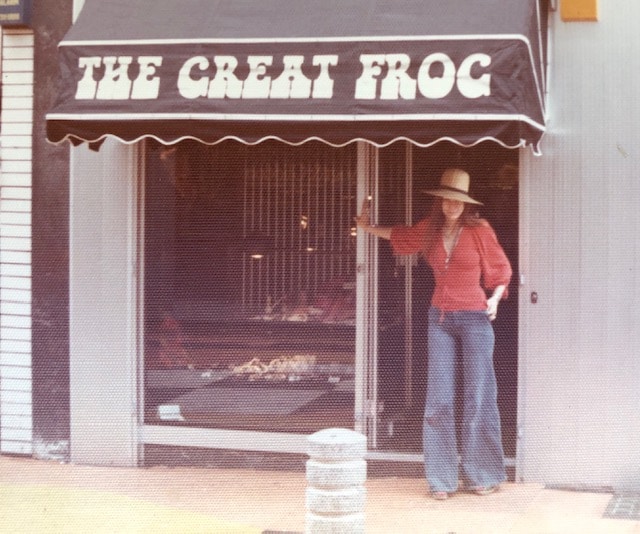 In celebration of Women’s History Month, we’re continuing to chat to some of the most inspiring females we know to find out their stories, their hobbies, what drives them and the women that […] 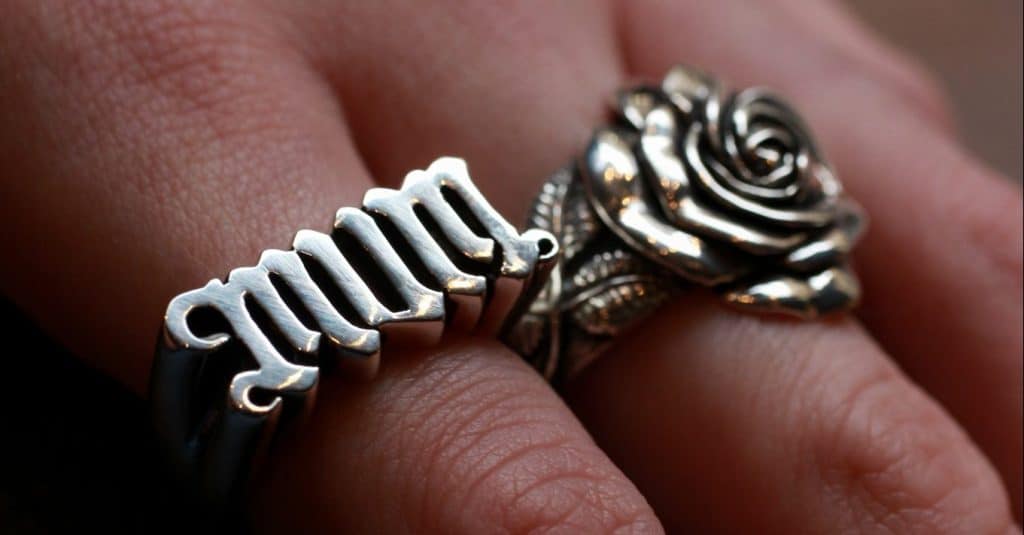 To celebrate Mother’s Day we want to hear all of your ma’s most rock’n’roll moments – you could win a sterling silver Mum Ring! Whether she was in a band, inspired a song, […]