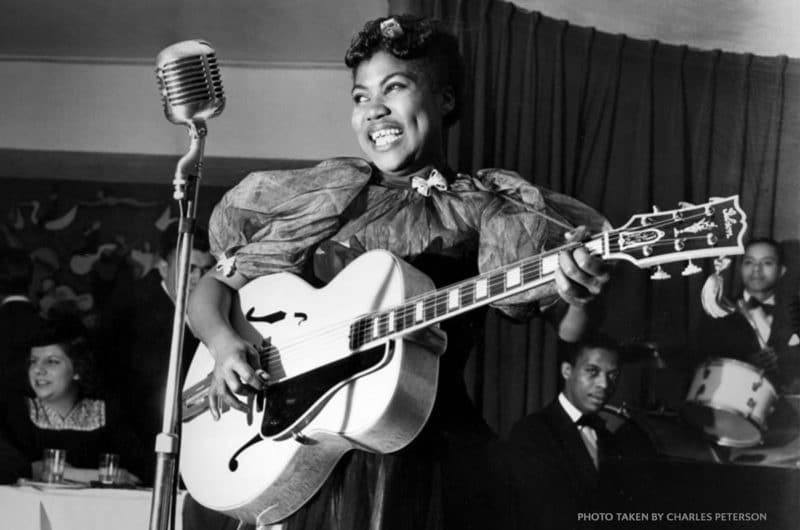 The legendary Rosetta Sharpe was a musical trailblazer famed for her unique guitar playing, for creating a gospel and rock’n’roll genre fusion and credited for inventing rock’n’roll.

Countless musicians cite her as an influence and inspiration, including Elvis, Johnny Cash, Chuck Berry, Jerry Lee Lewis and Little Richard (Tharpe was the first person to put him on a stage).

Born in Arkansas 1915, she was gospel’s first superstar and a pro guitar. She began playing the instrument at 4 years old and started performing when she was just 6 – joining her mother to play with a travelling religious troupe.

As she grew older she started to mix Delta blues, New Orleans jazz and gospel music and slowly began to form what’s now known as her signature music style.

At 23 years old, she joined the Cotton Club Revue in New York City in 1938. Her first single ‘Rock Me’ followed.

Racism in the 40s was still rife, with segregational laws still in operation. Despite the fact Rosetta was playing in certain venues, she regularly wasn’t allowed to stay in them or eat dinner in them.

She never let this hinder her success, nor the fact she was playing during a time when female guitarists were rare and less respected than their male counterparts.

‘Strange Things Happening Everyday’ would become one of her most well-known records. It was the first gospel song to cross over into the R&B top 10 charts and is often credited as being one of the first rock’n’roll recordings.

Throughout her career, Rosetta released more than a dozen albums and toured the world, often with other legendary musicians such as Muddy Waters.

One time, the pair played at a rainy disused railway station platform in South Manchester. The show was recorded for Granada TV as the Blues and Gospel Train. Rosetta played ‘Didn’t it Rain’.

Guests to the show included Eric Clapton, Jeff Beck, Keith Richards and Brian Jones among others – Rosetta’s influence was unstoppable.

The one-of-a-kind singer died in 1973 at the age of 58. She continues to influence musicians to this day, such as Brittany Howard from the Alabama Shakes.

Brittany inducted Rosetta into the Rock & Roll Hall of fame on May 5, 2018. In a promotional video for the induction from the Rock Hall she proudly stated: “She plugged in that electric guitar, and she started rock and roll.”

Listen to her tracks in our Spotify playlist, Origins. 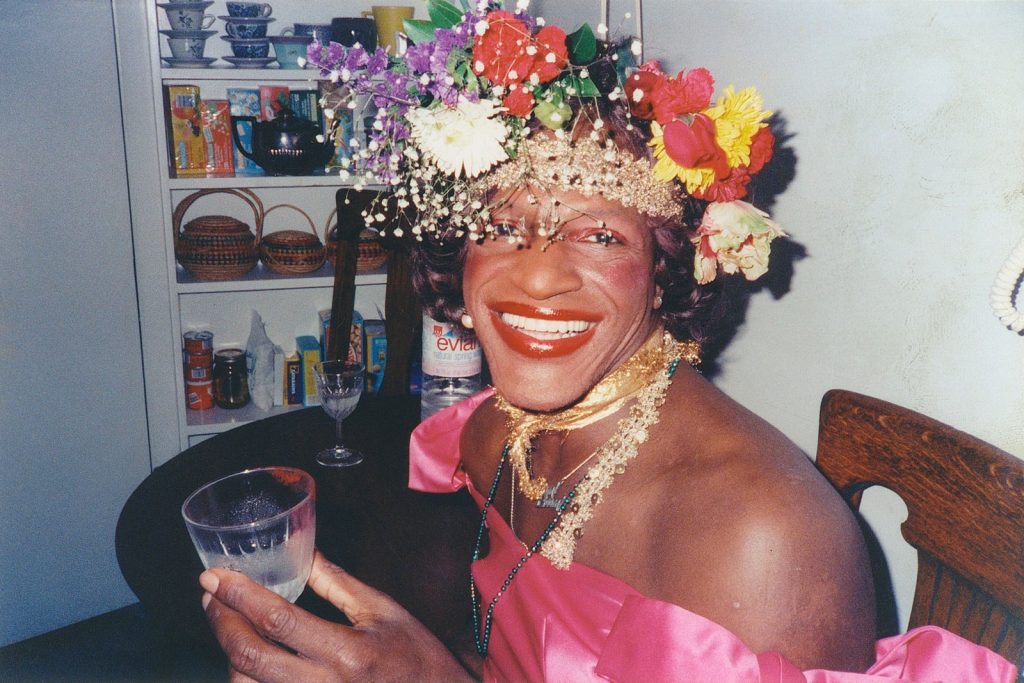 A trailblazer we’re celebrating for Black History Month is Marsha P Johnson – a black, transgender, trans-rights activist who was at the forefront of the Stonewall Riots in New York and a […] 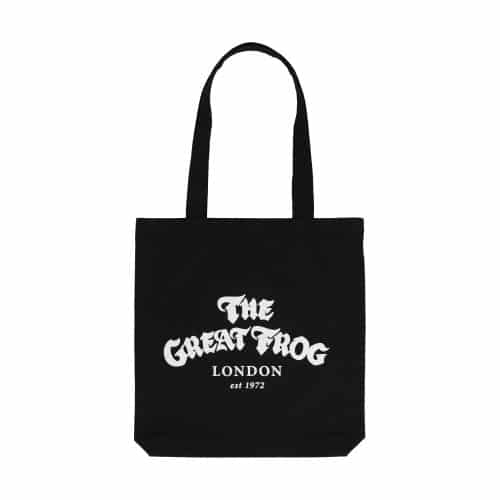