From the Archives: Yesterday’s Children 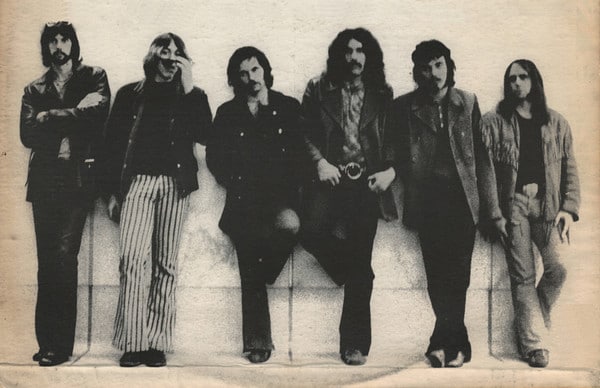 Listening to Yesterday’s Children self titled debut, and sadly only album, ‘Yesterday’s Children’, it might come as a shocking surprise that is was released as early as 1969. Morphing psychedelic blues influence with hard rock and an early sixties garage rock ’n’ roll sound, Yesterday’s Children created an album that was too innovative and original for it’s time – heavy metal and Black Sabbath wasn’t even born yet (or born, but not released, and definitely not known outside the UK), and the poor (but also incredibly lucky few) inhabitants of Cheshire-Prospect Connecticut who was around to witness and behold the experience of the Children playing live, wont have known or understood what hit them; Struck by a wall of heavy blues psych influenced fuzz. ‘Oh dang doodle do, this sure ain’t Beatlemania!’ the locals may have said, or ‘Wawawiwa, we’ve come a long way since Elvis!’ – and you know what? They were right. Without even knowing it, Yesterday’s Children were one of the earlier bands building on their blues heritage, taking it to another level by adding elements of psychedelia and hard rock, a genre that was still yet to be properly discovered, developed and even invented.

Formed in 1966, when The Beatles were topping the charts with several hit singles such as ‘Yellow Submarine’, ‘Eleanor Rigby’, ‘Day Tripper’ and more, as well as The Beach Boys and their ‘Good Vibrations’, brothers Denis (vocals) and Richard Croce (rhythm guitar) got together and formed ‘Yesterday’s Children’ alongside lead guitarist Reggie Wright, bassist Chuck Maher and Ralph Muscatel on drums. The band debuted their first single ‘To be or not to be’ later that year, a single that merged garage and surf rock, with elements that could resemble the work of late 50s and early 60s guitar hero Duane Eddy. The single became a regional success, and the band followed it up with two more, before releasing their full length debut album three years later, in 1969.

1969 – the year of the legendary Woodstock festival which saw acts such as Jimi Hendrix, Janis Joplin, Jefferson Airplane, Canned Heat and more perform to over 400 000 people at Yasgur’s Farm in Catskills Mountains. The hippie movement had at this point been building up over the last couple of years, starting out in San Francisco’s Haight & Ashbury, and was at it’s peak over the festival, which was 3 days of peace, love and music. A mere four months later, the tragic killing of Meredith Hunter happened at the Altamont Free Concert where the Hells Angels had been hired for security and The Rolling Stones were headlining, an event that is often contrasted with Woodstock Festival. As the event’s violence increased throughout the day, the Grateful Dead, prime organisers of the event and one of the biggest ambassadors of the free spirited peaceful hippie love, cancelled their set shortly before they were due on stage. During the Stones headlining set, violence and aggression was at a peak, and resulted in Meredith Hunter being stabbed and beaten to death by a member of Hells Angels, after approaching the stage and pulling a gun. This tragic event for many represented the end of the hippie era, leaving people at a crossroads of time, allowing new and exciting genres to collide and emerge, presenting the world with the first and only ever full length Yesterday’s Children album.

The album, released on Map City Records was, and still is, a 41 minute feast for your ears – wailing and screeching vocals, two fuzzy guitars and heavy rock elements as well as melodic psychedelia paving the way for the new and exciting sounds of the 70s alongside other bands such as Vanilla Fudge and predecessors Cream. Sadly, the album never reached commercial success in it’s time, but was shun a light on again in the mid 90s after appearing on a compilation album titled “History of Garage Bands in Connecticut”, followed by Akarma Records remastering and re-releasing it in 2004, with music critic Dean MacFarlane describing the record as “stunning object to behold and an audiophile remaster of this underground classic“. Since then, the album has become a sought upon favourite amongst record collectors, keeping their legacy alive. 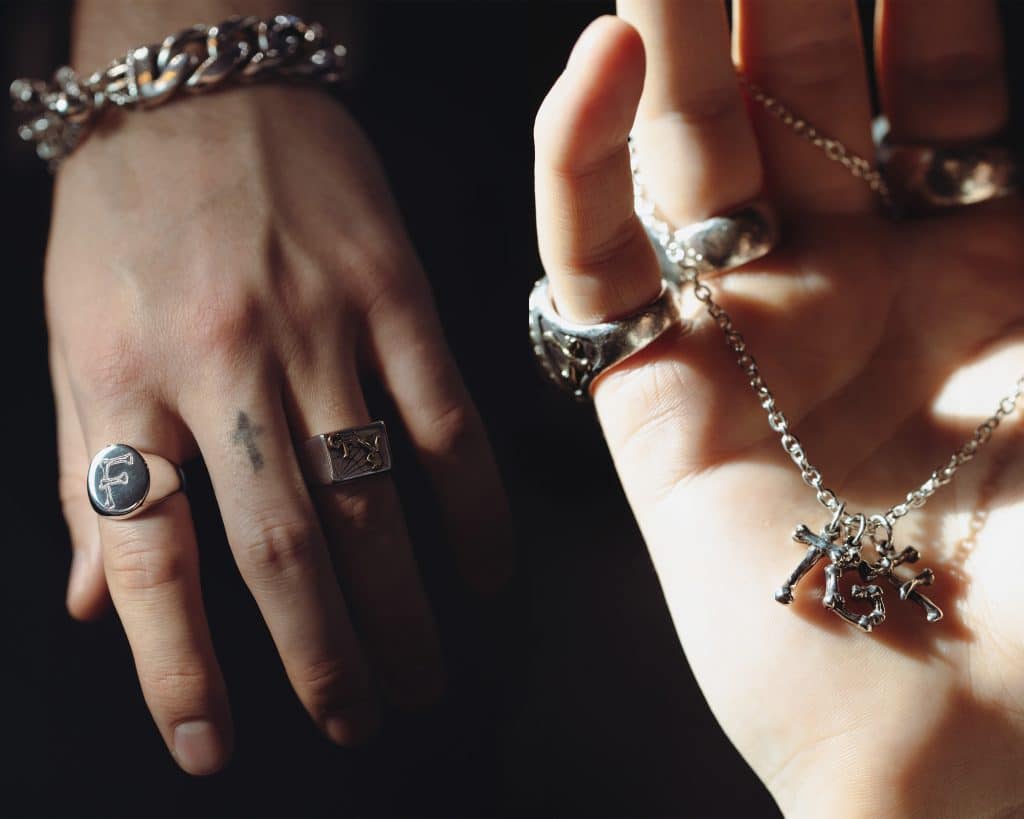