Within the space of a week, the music world have suffered two major losses with the passings of Roky Erickson and Dr. John, both giants and pioneers within their own genres. 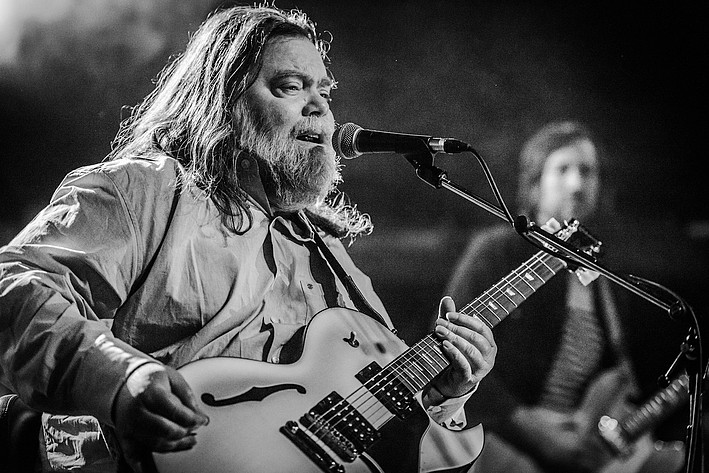 Last Friday, 31st of May, Roger Kynard “Roky” Erickson (15th of July 1947 – 31st of May 2019) passed away at the age of 71. Roky was a founding member of The 13th Floor Elevators and one of the most important and influential names within the psychedelic rock scene. Throughout his career spanning over fifty years, Roky also made a name for himself as a solo artist, especially with his album ‘The Evil One’.

On a personal level, Roky struggled a lot with mental health and was in the late sixties diagnosed with paranoid schizophrenia, a condition he received involuntarily electroshock therapy for. He lived a turbulent life making music and writing poetry, with a lot of time spent away from the spotlight while undergoing treatment. Erickson returned to the stage in 2005 and played his first full-length concert in 20 years. After this, he performed regularly up until his death, at times with the Black Angels as his backing band, and also reuniting with 13th Floor Elevators for a show at Austin’s Levitation (Formerly Austin Psych Fest), in 2015. 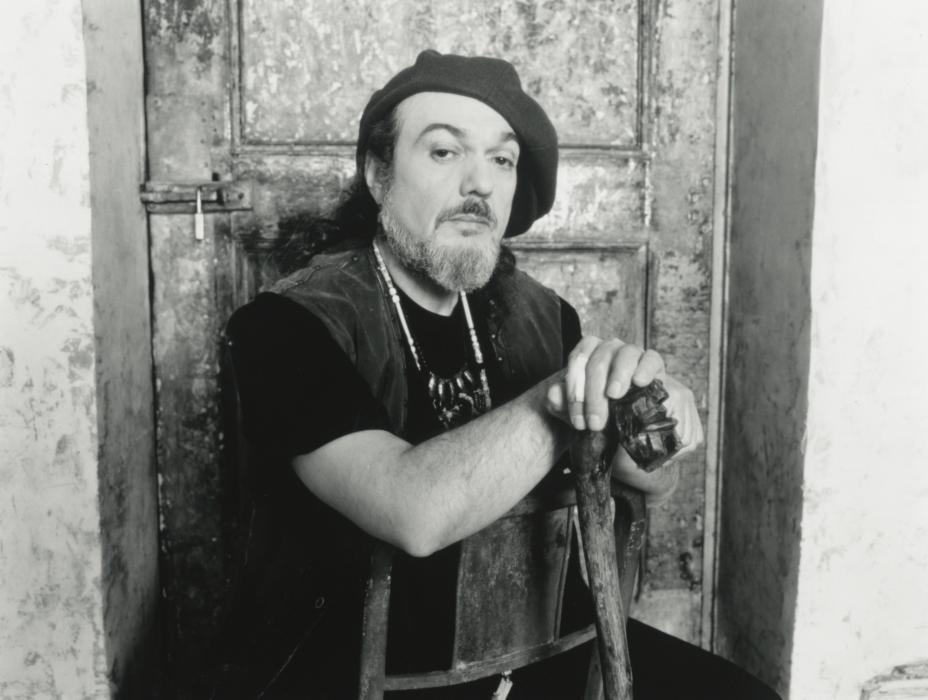 Malcolm John Rebennack (20th of November 1941 – 6th of June 2019), most known by his stage name Dr. John was a blues, jazz, funk, boogie rock ’n’ roll wonder who were active on the scene since the late fifties. Born and bred of French heritage in New Orleans, Dr. John was at an early age introduced to the city’s cultural mix which was deeply ingrained in his music. He took the stage name Dr. John after a Senegalese prince, medicinal and spiritual healer who came to New Orleans from Haiti, a man who claimed to have 15 wives and 50 children, and kept a selection of snakes and lizards, as well as human skulls and ‘Gris-gris’ voodoo amulets which he sold on for protection of the wearer.

Inspired by the real life Dr. John, he wrote his debut album “Gris-Gris” and backed it with a stage show based on the voodoo concept and his New Orleans heritage. In his time, Dr. John was awarded six Grammy Awards, and was inducted into the Rock ’n’ Roll Hall of Fame in 2011. He released countless albums, as well as working as a session musician for the likes of Canned Heat, Rolling Stones, Mike Bloomfield, Ringo Starr and more.