It is a well known fact that oh-so many musicians and creatives have tragically passed away at the early age of 27 due to various substances, high-risk lifestyles or suicide – so many that the media came up with the term ‘The 27 Club’. The earliest ‘member’, or ‘case’, of the 27 club was blues musician Robert Johnson, who allegedly sold his soul to the devil at the local crossroads to master his instrument, before passing away on the 16th of August 1938 of unknown causes; a black man found dead on the side of the road back then wasn’t too much of a big deal, and his death even went unnoticed in the industry for years.

Years later, between the years of 1969 to 1971 some of the biggest acts and name in popular music tragically passed away at 27:

However, it wasn’t until the death of Kurt Cobain in 1994 that the media came up with the concept of ‘the 27 Club’ that it really caught people’s attention, as when looking into it, the numbers were shocking; Other famous members of the made up club include Ron “Pigpen” McKernan of The Grateful Dead, guitarist and brother of Alex Harvey Leslie Harvey, Stooges bassist Dave Alexander, Uriah Heep bassist Gary Thain, soul singer Linda Jones, and Echo & the Bunnymen drummer Pete de Freitas, to name a few. In more recent years, the highest profile one to go was soul singer Amy Winehouse, who long struggled with drugs and alcohol abuse and tragically drank herself to death on the 23rd of July 2011, three years after she openly vocalised her fear of dying at 27.

There have been a lot of theories, conspiracies and myths about the 27 club, and many have linked it to the astrological term of ‘saturn return’. Saturn return, is when Saturn comes back to your natal Saturn. It takes the planet 29.5 years to return to where it was when you were born, and the planet approaching might often shake the core of your foundation with some harsh reality checks – this normally starts at the age of 28, or in your 27th year, and lasts until around 30. Your Saturn return might offer you some harsh life challenges and checks; relationships might end, you might be miserable in your work or unable to find any, your creativity might be at an all time low, and you’ll realise that all the smooth sailing you’ve been doing through your teens and twenties are about to come to a very abrupt end. Done. 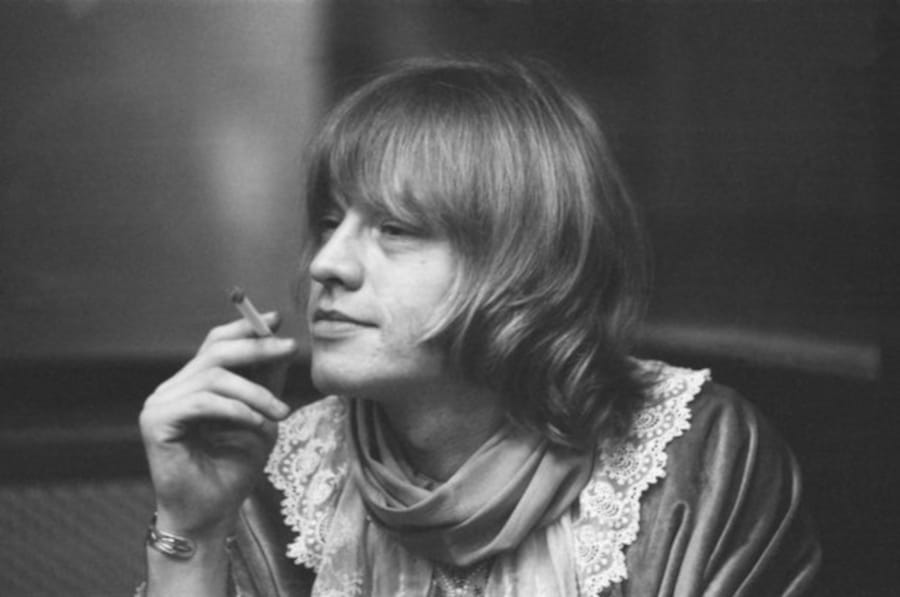 Saturn hits you in the face with realisation that you’re an actual adult, and trying to resist it will only make bad worse – the best thing you can do is to try to view Saturn as your honest uncle, the one who offers no-bullshit advice and gives you a clear idea of the harsh reality of coming of adulthood about to come. However, how does one cope with such a drastic life change when constantly in the spotlight, always on the road, loved by everyone but lonely and alone, and with an endless supply of booze and drugs to take the edge of all of the above? There is no scientific reason behind these deaths at 27, and they all might as well just be a coincidence and result of the outrageous lifestyle of successful but troubled artists. However, if could also coincide with them all coming of age and being faced with challenges they were completely unprepared for, while the world expected it all from them.