It is with great pleasure and excitement we announce the release of our TGF x Judas Priest collaboration. Inspired by some of the bands most iconic album artwork, owner and designer Reino has created two rings capturing the essence of the band in true TGF style; bold and timeless chunky silver pieces that’ll last you a lifetime, oozing heavy metal. With more than 50 million albums sold worldwide fifty years after they first formed, Judas Priest are often described as one of the most influential heavy metal bands ever, and helped create the genre as we know it today. 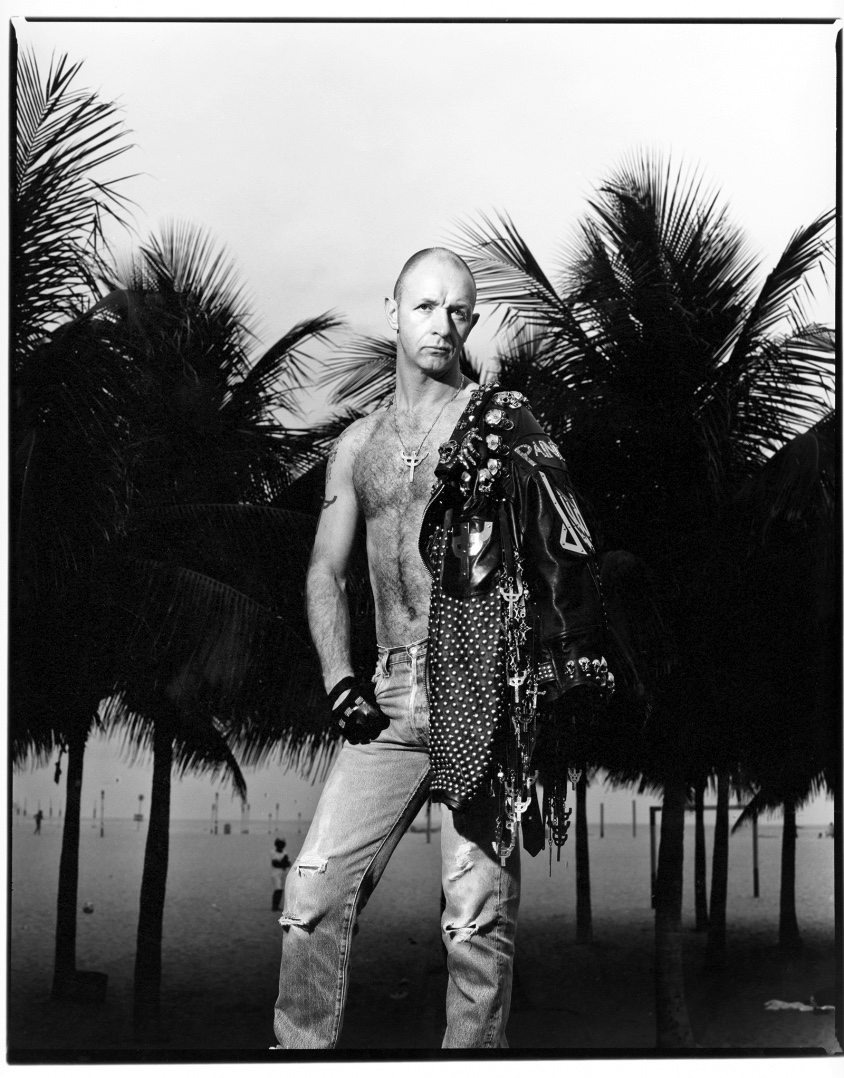 Rob Halford by Ross Half

Judas Priest were also the first ones to bring leather and studs to the metal masses; once Judas Priest was clad in leather caps, trousers and studs others swiftly followed, Newcastle’s Venom being an excellent example – the heavy metal look now matched the music! This iconic look makes them a perfect fit for what we do.

The list of bands citing Judas Priest as an influence is endless and include bands such as Van Halen, Slipknot and Metallica. There’s also German heavy metal band ‘Running Wild’ who were initially called ‘Granite Heart’ but in 1979 changed their name to ‘Running Wild’ after the Judas Priest song of the same name. Slayer guitarist Kerry King is also a fan of Priest and their two-guitar rhythm attack, claiming Glenn Tipton made a big impact on his playing; “The guy’s got taste and feel; he’s melodic and full of emotion.” 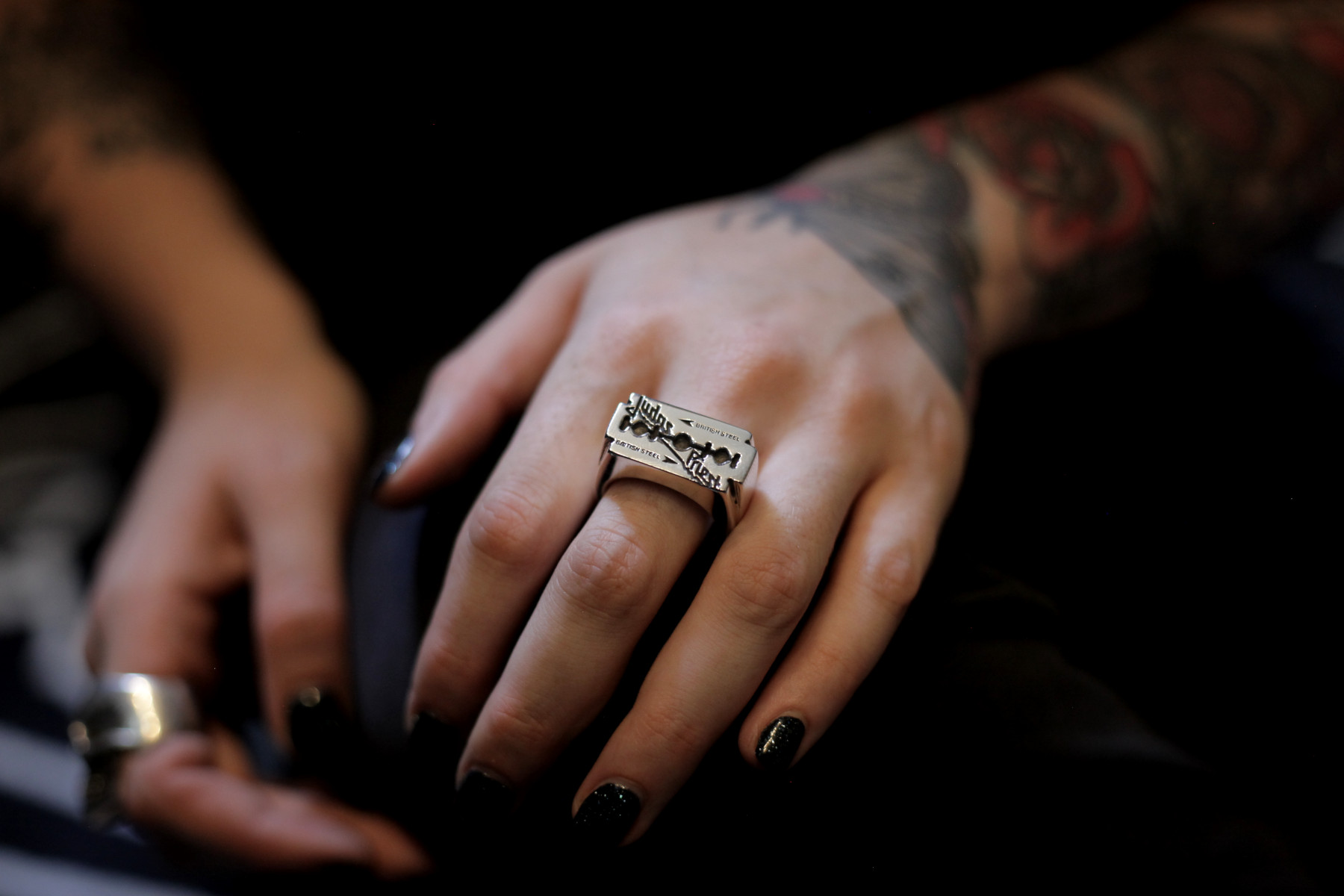 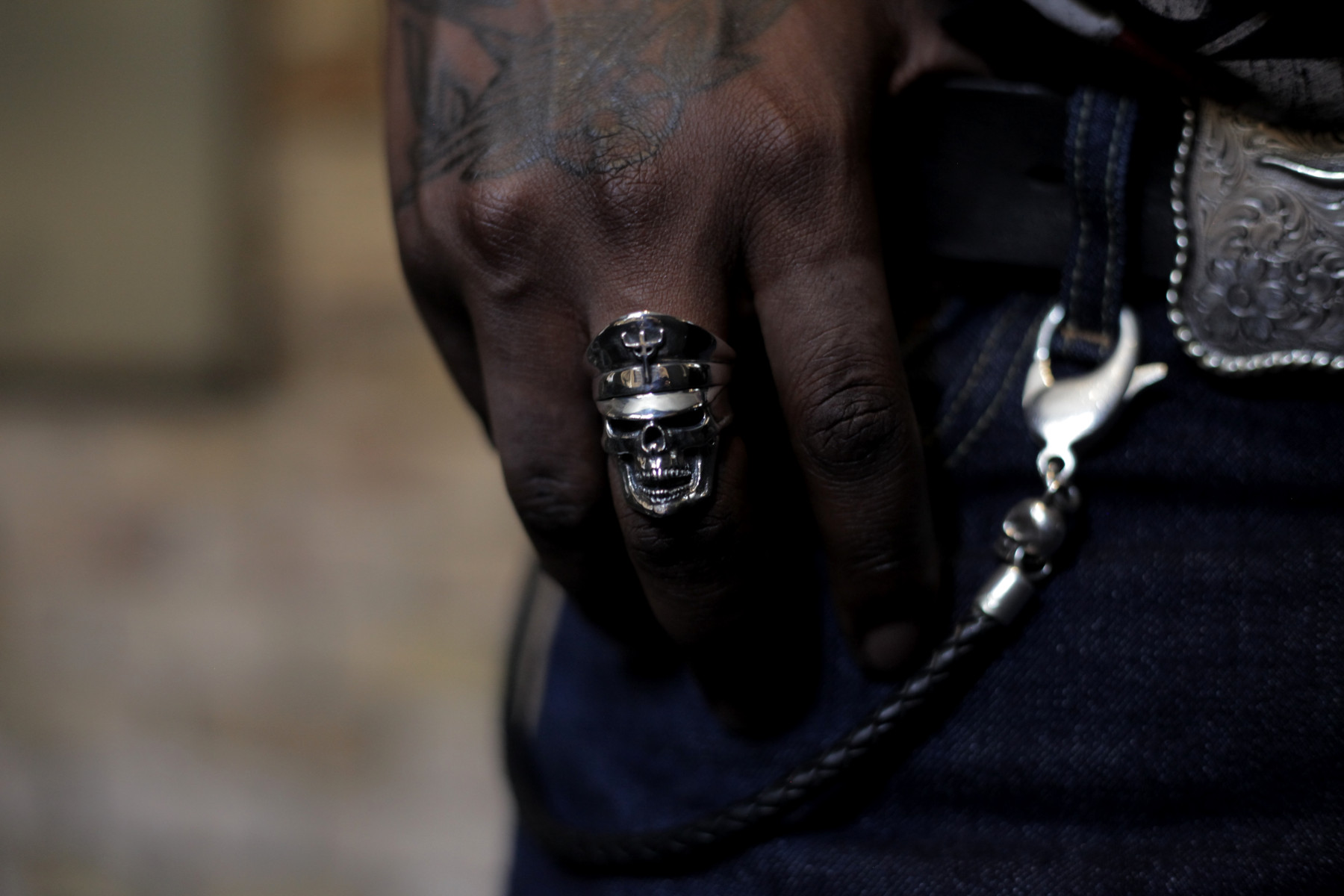 Needless to say, Judas Priest have played a huge and important part in not just heavy metal, but in music, and we are thrilled to be working with them on this collaboration, and we hope you’ll love the pieces just as much as we do. To celebrate this launch, we’ve put together a playlist featuring some of our favourite Judas Priest tracks for your listening pleasure – listen below!