This time around, TGF Spotlight features two of The Great Frog’s very own: Alfie Scully on guitar and Jay Hiest on vocals, as well as Martin Cole on bass and drummer Charlie Moon, which happens to be the nephew of late, great The Who drummer Keith Moon. Together, the four form  Witch King. Having been friends for years the four of them started jamming and writing songs in the summer of 2018, and lo and behold, the band was born. 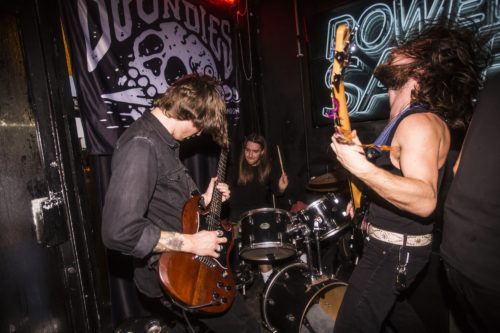 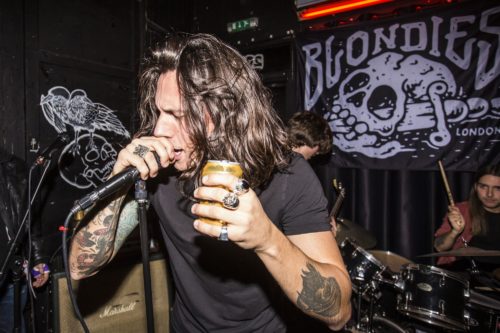 After just a few months of playing in sort of secret, they were asked to play their first ever gig as a Black Sabbath cover band at East London dive bar Blondies, who were celebrating their third birthday. After playing to a full house, they went back into hibernation to record their debut single “Cosmic Eye“, which they self released last Friday. The single is available on Spotify, should you wish to give it a listen. 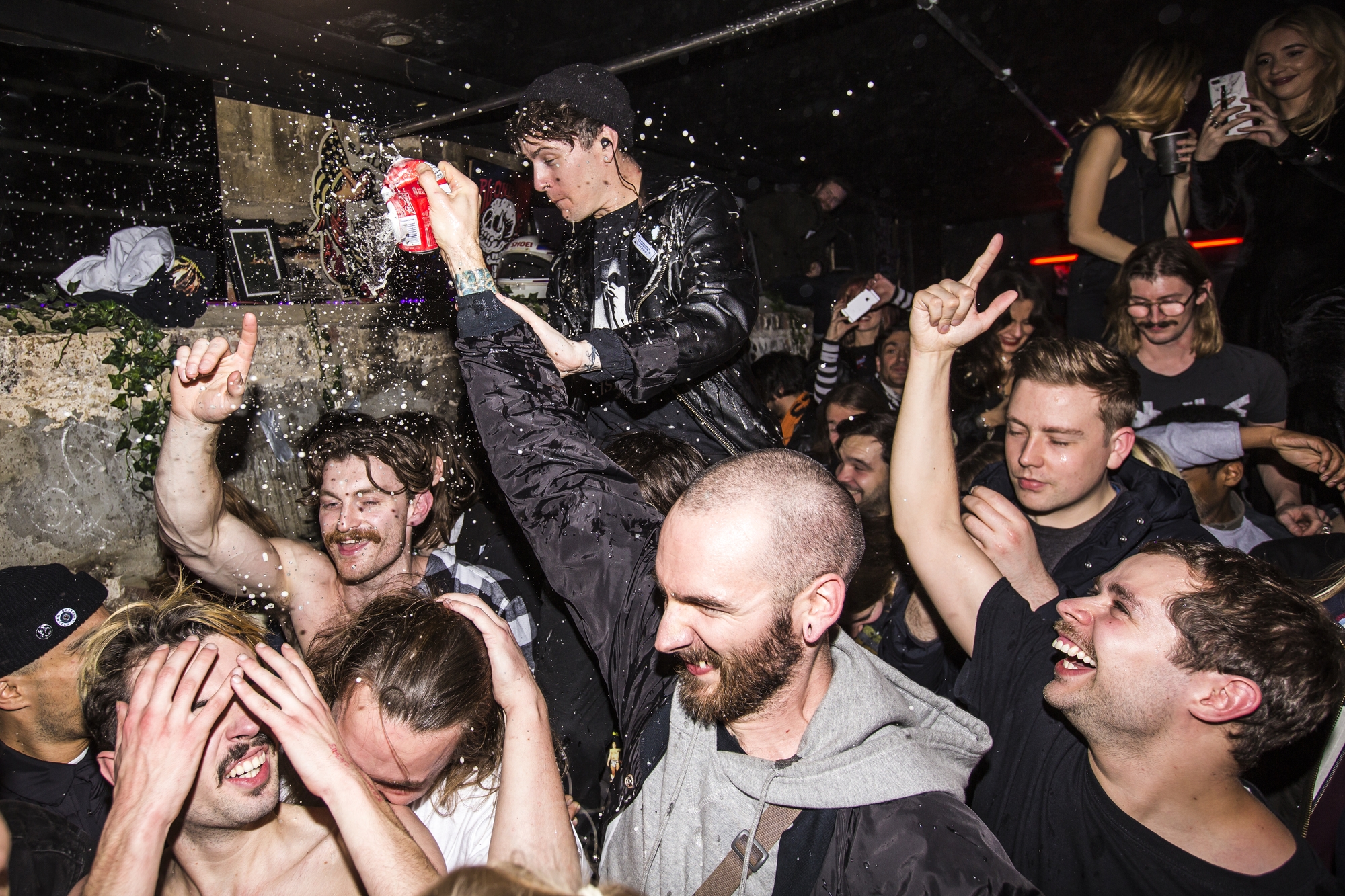 Following the release, they will be playing their first ever headline show at Camden’s Hawley Arms this upcoming Friday 22nd of February, where no support band is booked as the promoter says “No support is needed, they are more than enough.” Fair enough. It’s a free show, so it would almost be rude not to. Doors at 8!