TGF Spotlight: The Devil and the Almighty Blues

July’s ‘Band of the Month’ is hailing all the way from the land of ice and snow; They’re The Devil and the Almighty Blues, and they’re from Norway – no way, you might say, surely Norway’s only black metal and 80’s pop icons A-ha? Nope, Norway’s got a booming and blooming music scene that’s somewhat overshadowed by it’s brother in the east, Sweden, so let dive into the deepest forests, climb their highest mountains, fall into dive bars and caves (Bergen’s actually got a music venue in a cave in the mountains called ‘Hulen’) and indulge on everything our Viking friends in the North has to offer.

Since the birth of The Devil and the Almighty blues they’ve released two records; Their self titled 2015 debut album which received critical acclaim due to it’s heavy, slow raw and bluesy sound, followed by the equally excellent second album fittingly named ‘II’, both released on Norwegian fuzzy blues, dirty stoner and muddy doom label ‘Blues For The Red Sun‘. 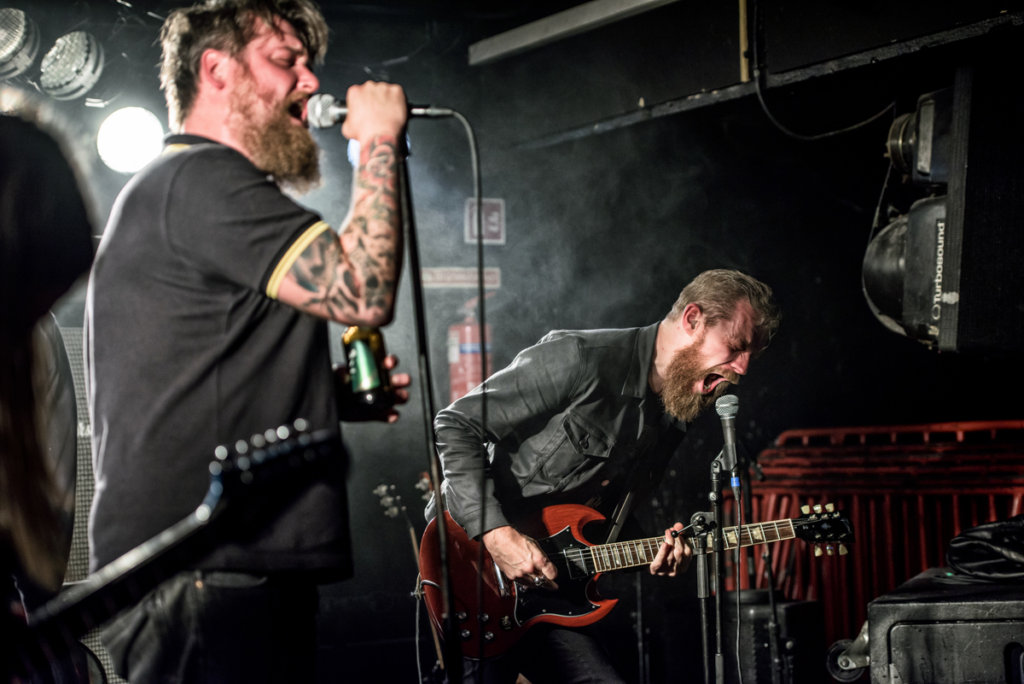 On the bands Bandcamp page you’ll find nothing but stellar reviews for both of their albums;

“I just sold my soul to the Almighty Blues. Again. It’s dense, it’s alive, true and authentinc.
I feel like I am in a god forsaken pub for the bikers in the middle of Norway. It’s 4 a.m. I am so hangovered I wish to die, but I keep conteplating on life over yet another beer.”

“Authentic to the last letter and the final note, The Devil and the Almighty Blues does exactly what it says on the timeworn, nicotine ‘n’ whiskey stained tin. For ‘II’ does indeed contain the mightiest blues to be found across any of the Devil’s domains.”

“It’s no secret that to master the blues one would have to sell their soul to the Devil. Well, these Norse sure know their way around it!” 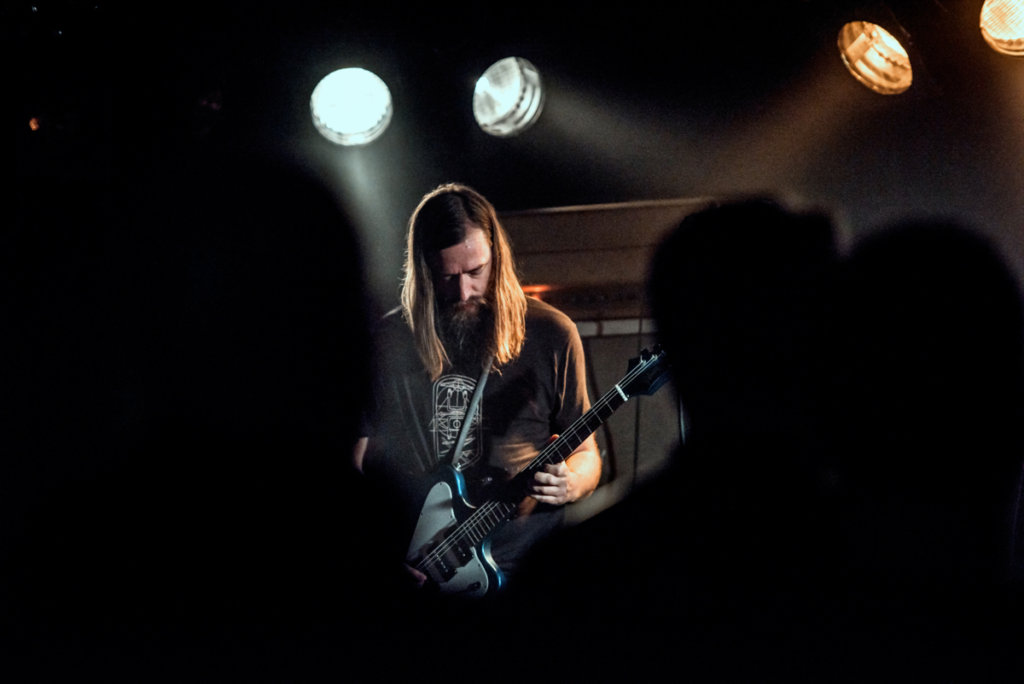 There’s different ways to describe this band, their influences, and their personal take on slow, Norwegian, raw 70’s influenced blues, and the best description I’ve seen and heard so far, you’ll find on the band’s own Facebook page;

“When the 60’s turned into the 70’s there was a musical crossroads. The American blues had had it’s run with teens on both sides of the Atlantic long enough so that the blues-offspring named rock’n’roll had to expand or die. It did not die, it expanded in all kinds of directions! And right there in the crossroads between blues-based rock and all the world’s other sub-genres of rock, something happened to the blues. The format got experimented with, expanded and almost made unrecognizable. But at the same time the roots to the original ’real’ blues was never lost. Where Peter Green left Fleetwood Mac in 1970 with the track «Green Manalishi», where Johnny Winter stretched his musical legs, where ZZ Top bought Marshall full stacks and shot from the hip, and last but not least where the legend himself, Muddy Waters, stretched the limits of that was ’legal’ with the album «Electric Mud». And not to forget Hendrix, Free, Canned Heat and the rest of the gang from the Woodstock-era. The result was a highly electric musical revolution, where e.g. the newly born genre hard rock walked hand in hand with traditional delta blues.

It is out from this musical mud The Devil and the Almighty Blues have found their inspiration. Their music is slow, heavy, melodic and raw, all without losing the almighty blues out of sight.”