by Ella on February 18, 2020 in Interviews, TGF Spotlight

Magic Moss, how did it all begin?
We all knew each other’s previous bands and hung out as mates, and after a heavy night on the booze it was decided we needed to have a jam ASAP. This jam led to the formation of Magic Moss, initially as a ‘side project’ to our other bands… However, the grooves were just too damn heavy, and we all knew this had to be our main focus.

Do you come from a similar musical background, or is Magic Moss a result of different genres coming together?
We do each have a varied taste in music, something that’s pretty clear if you take a look at our individual record collections, but it’s this difference that has given us our sound. First of all, we’ve got Nick the Greek bringing the heaviest vibes on bass, pairing up with his Lebanese brother of funk Rich on drums. Bringing the rough northern swagger is Alex on Organ, and finally it’s the southern boy gone bad, our Gretsch wielding guitarist Archie Bolton. 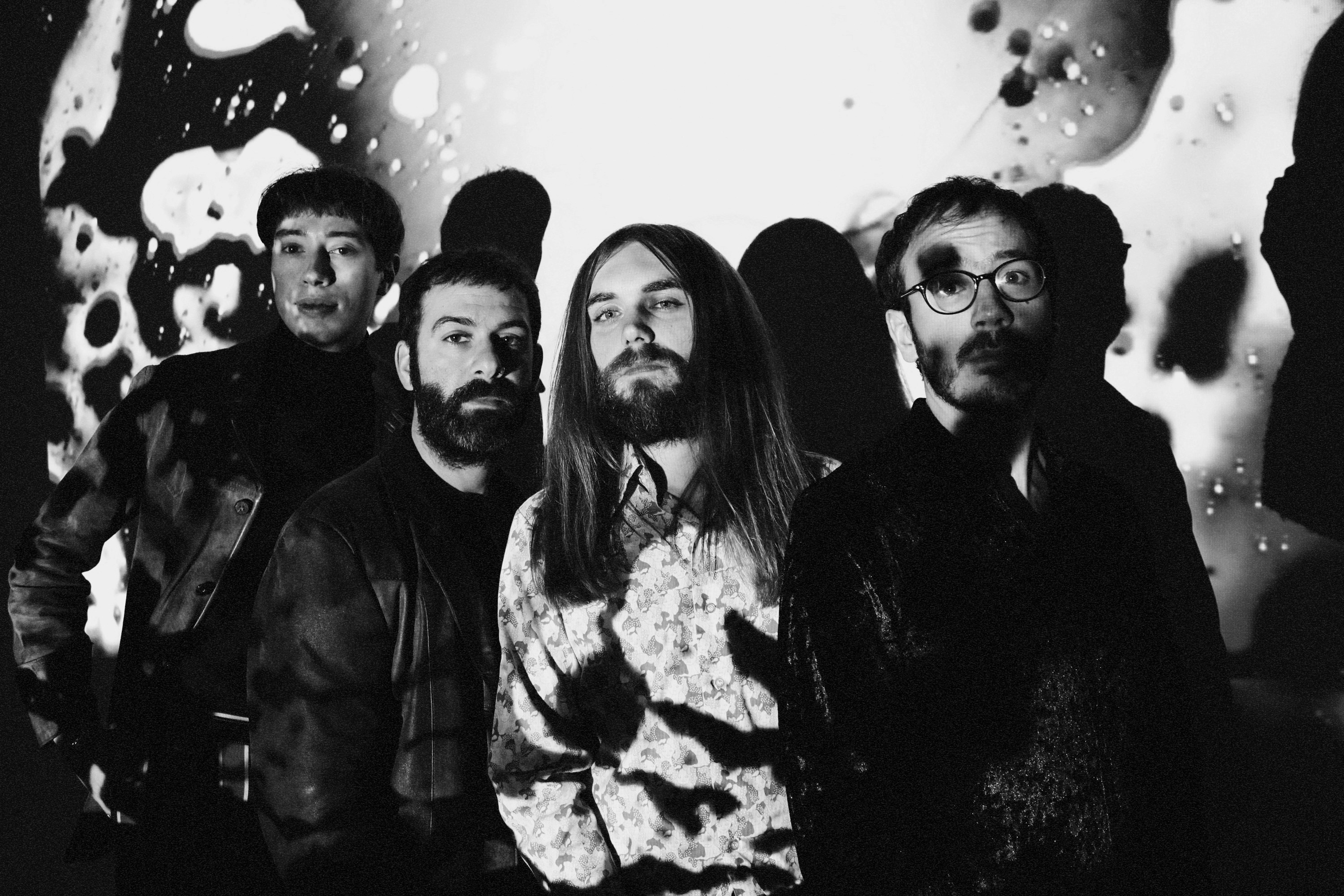 What’s then the mutual ground you meet on…?
Loads of different music right from Psychedelia, Garage and Hard Rock, all the way to Funk, Jazz and Dub. Mainly 50s /60s / 70s stuff!

What does the average song writing process look like for Magic Moss?
Nick has this cabin up in woods at Epping Forest, where we can jam as long as we want. We all write our own songs at home then bring them to band practise, where everything goes through the Magic Moss machine, usually coming out unrecognisable! Some stuff we keep, some stuff we bin.

Some little birdie told me you guys were recently in the studio, will there be any new music coming out soon?
Yes! We’re currently finishing off the mixing for our next single. Due soon, so definitely keep an eye out.