If you’re into heavy, loud and fast paced rock ’n’ roll along the lines of Motörhead, well, look no further! Gorilla’s got ya covered! The London / Hastings based three piece have been around for 20 years now, although with a selection of various of drummers. “We’re currently on number fifteen, they get worn out!”. As for the rest of the band, frontman and guitarist Johnny Gorilla and bassist Sarah Jane have been there for the ride since day one with drummer Ryan being the latest addition to the Gorilla family. 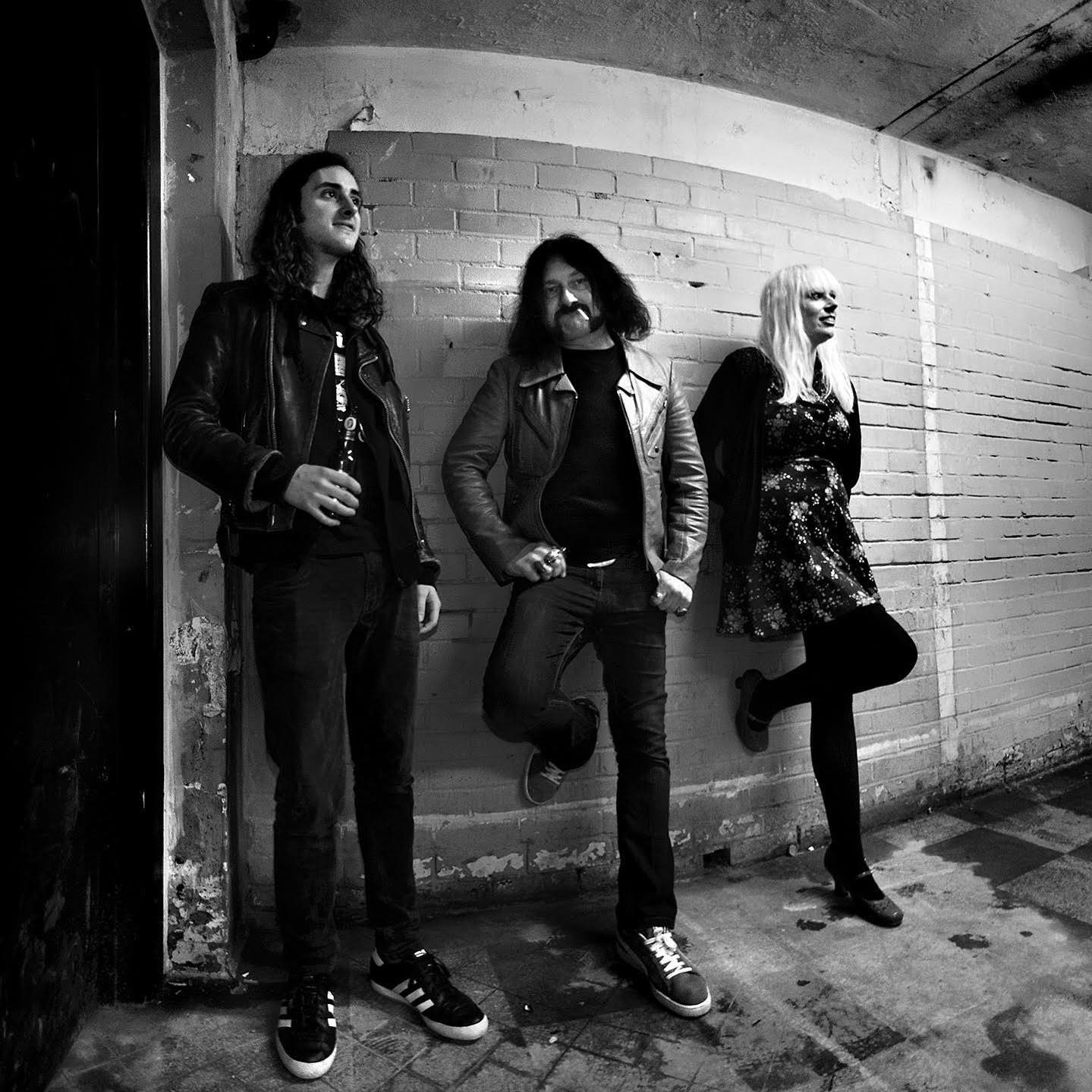 Bound by their mutual interest in old heavy rock, they wanted to play music inspired by the bands they loved such as The Who, Black Sabbath, Grand Funk Railroad, Budgie, Blue Cheer and Mountain.

Up until now, Gorilla have released three full length albums, one split LP and a single, with their fourth album titled ‘Treecreeper’ being released on Heavy Psych Sounds later this month on the 21st of June.

As for those of you local to London, Gorilla will be playing Camden’s The Unicorn this upcoming Friday 7th of June. Entry is only £4, so it’d almost be rude not to…