For this year’s Record Store Day Motörhead have announced the release of “Overkill & Bomber” on a double 7″ vinyl in honour of both records turning 40 this year. The vinyls will be released through BMG records, and will feature a 2019 remaster of the original “Overkill” single. The anniversary celebrating the loudest and dirtiest releases of 1979 will also see a few other announcements later this year, so be sure to keep your eyes peeled here, as well as on Motörhead’s own website www.iMotorhead.com. 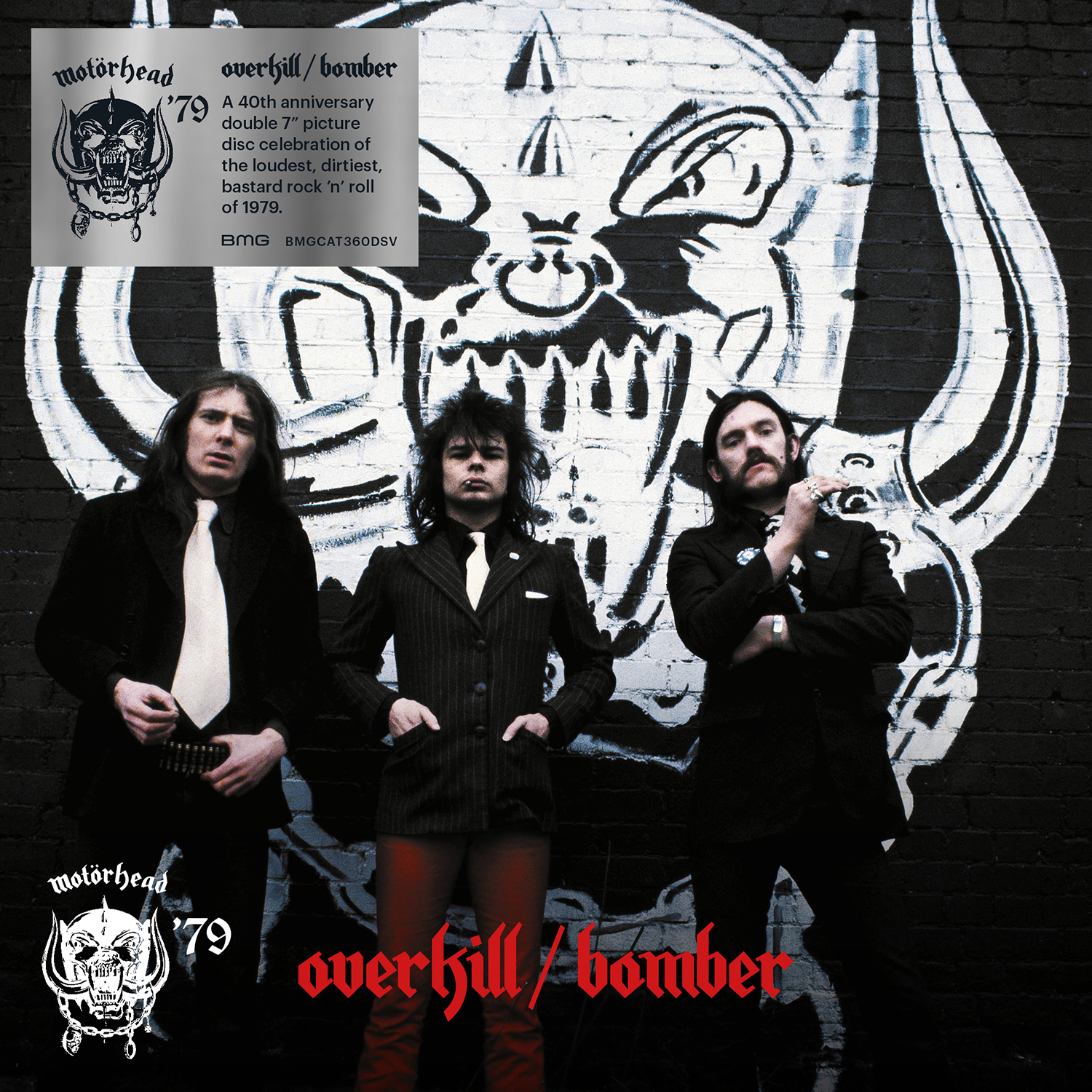 2019’s Record Store Day is taking place 13th of April, and will be celebrated in conjunction with record stores across the UK and the rest of the world. Keep up to date on UK events on Record Store Day UK’s own website, here.