When Motörhead tragically came to an end after Lemmy’s passing late 2015, guitarist Phil Campbell instantly started working on his next musical endeavour ‘Phil Campbell and the Bastard Sons.’ Two years down the line, their debut album ‘The Age of Absurdity’ is done and dusted, and ready for release through Nuclear blast records Friday 26th of January. Now, you may be keen to get your hands on a copy of the album? Look no further – head over to our Instagram page @thegreatfrogmusic, and ‘like’ the photo of the band featured above. Now that ain’t too hard now, is it? Winner will be picked randomly and contacted Friday. 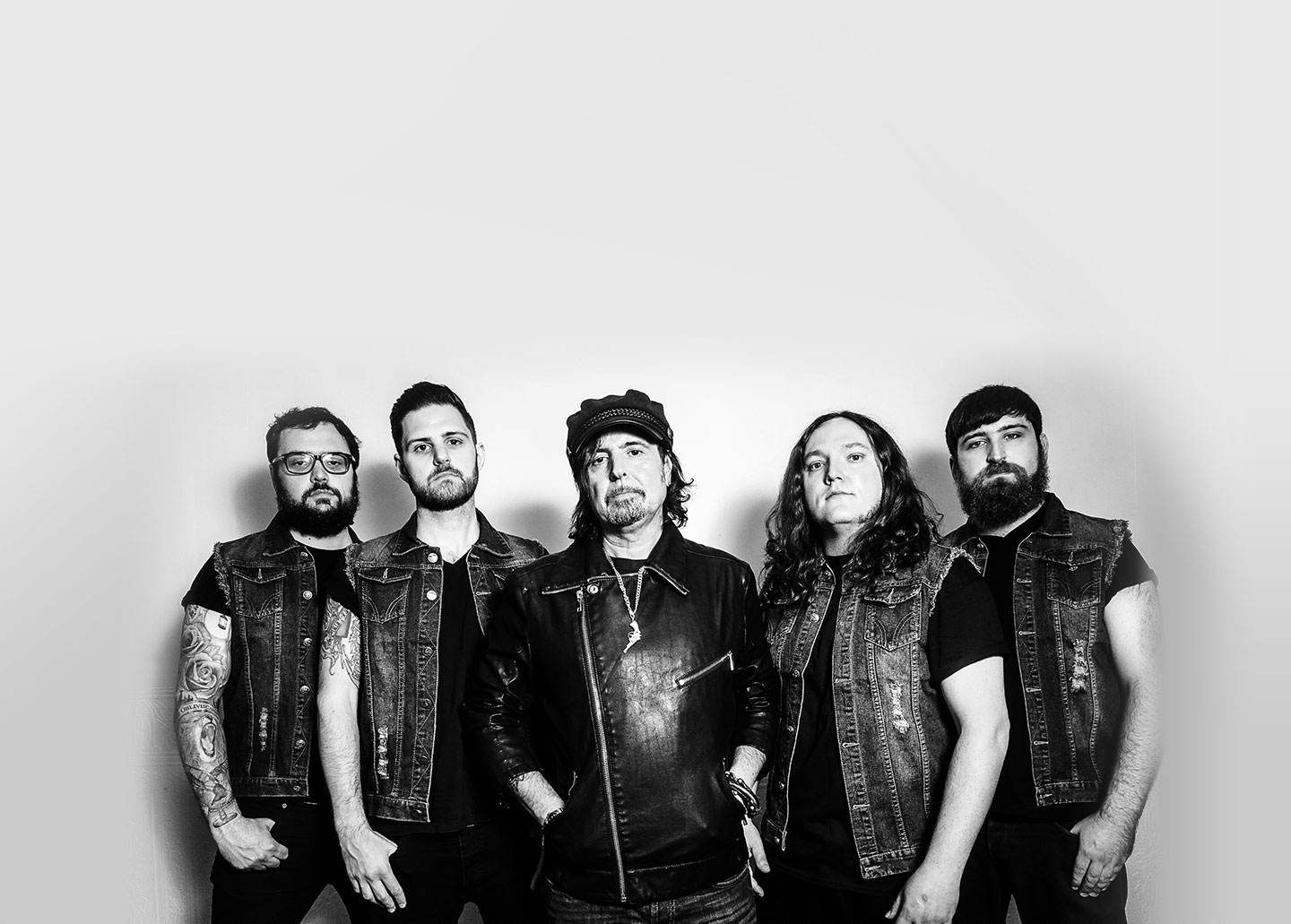 If you can’t bare the anticipation and feel the need to ensure your copy or download straight away, follow the links below to do so:

“I’m not trying to impress everyone, but I write what I think is good, I always have and will be doing so with my new band The Bastard Sons as well, we’ve got a fucking killer album out 26th of January on Nuclear Blast Records, and I’m so excited for it to be released! I’ll be back on the road, and I’m hoping to see the lot of you out there!”
– Phil Campbell, December 2017