It is with great pleasure we present to you the latest addition to our collection and part of our official Ghost x TGF collection, the ‘Ghoulette‘. 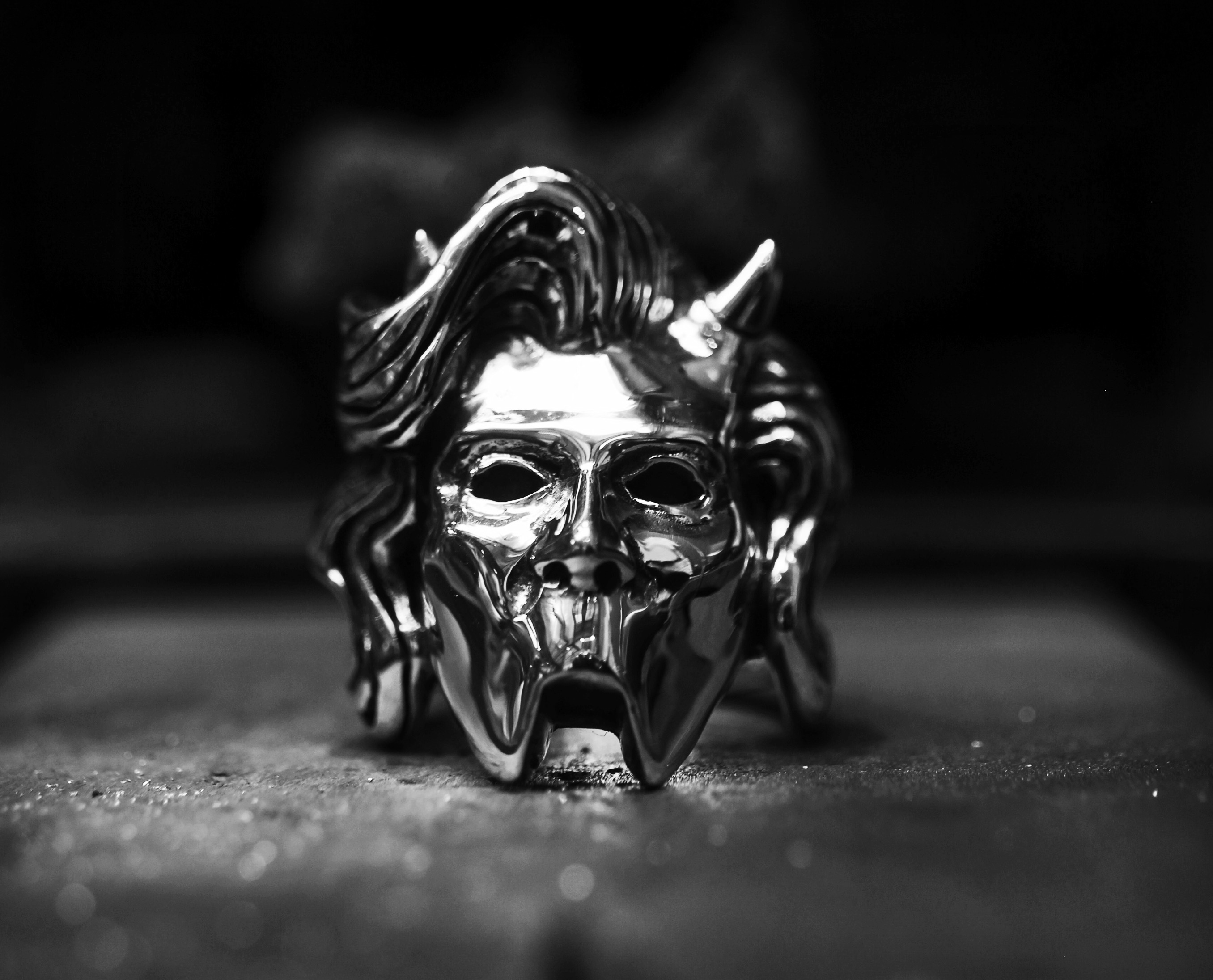 The ‘Ghoulette’ has been an ongoing project ever since Ghost were first joined by their Nameless Ghoulettes, and have been made working closely with the former Papa Emeritus, who’s now reinvented himself and taken on the persona of ‘Cardinal Copia.’

Using traditional jewellery methods, this detailed design is hand-carved into wax before being cast in solid 925 sterling silver. Each ring is hallmarked by the British Assay Office before being finished by hand to the highest standard in The Great Frog’s London flagship workshop. Each ring is individually numbered and comes with a Certificate of Authenticity.

Ghost are currently on tour with Metallica, and will be playing London’s Twickenham Stadium tomorrow night. 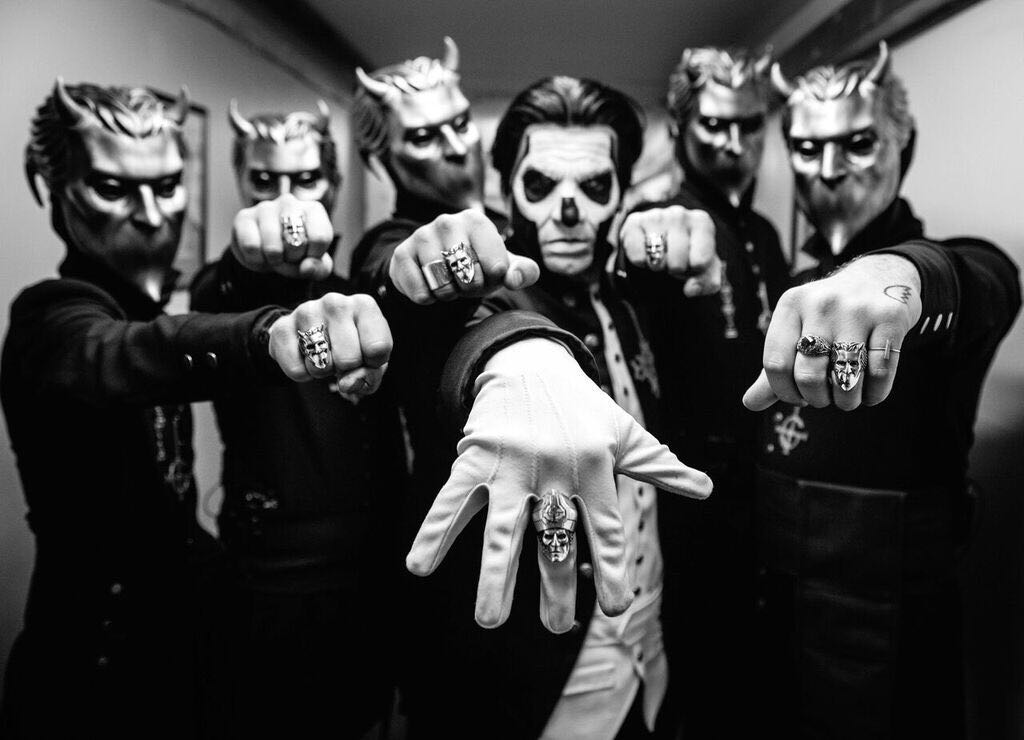 Ghost at The Palladium, by Oliver Halfin