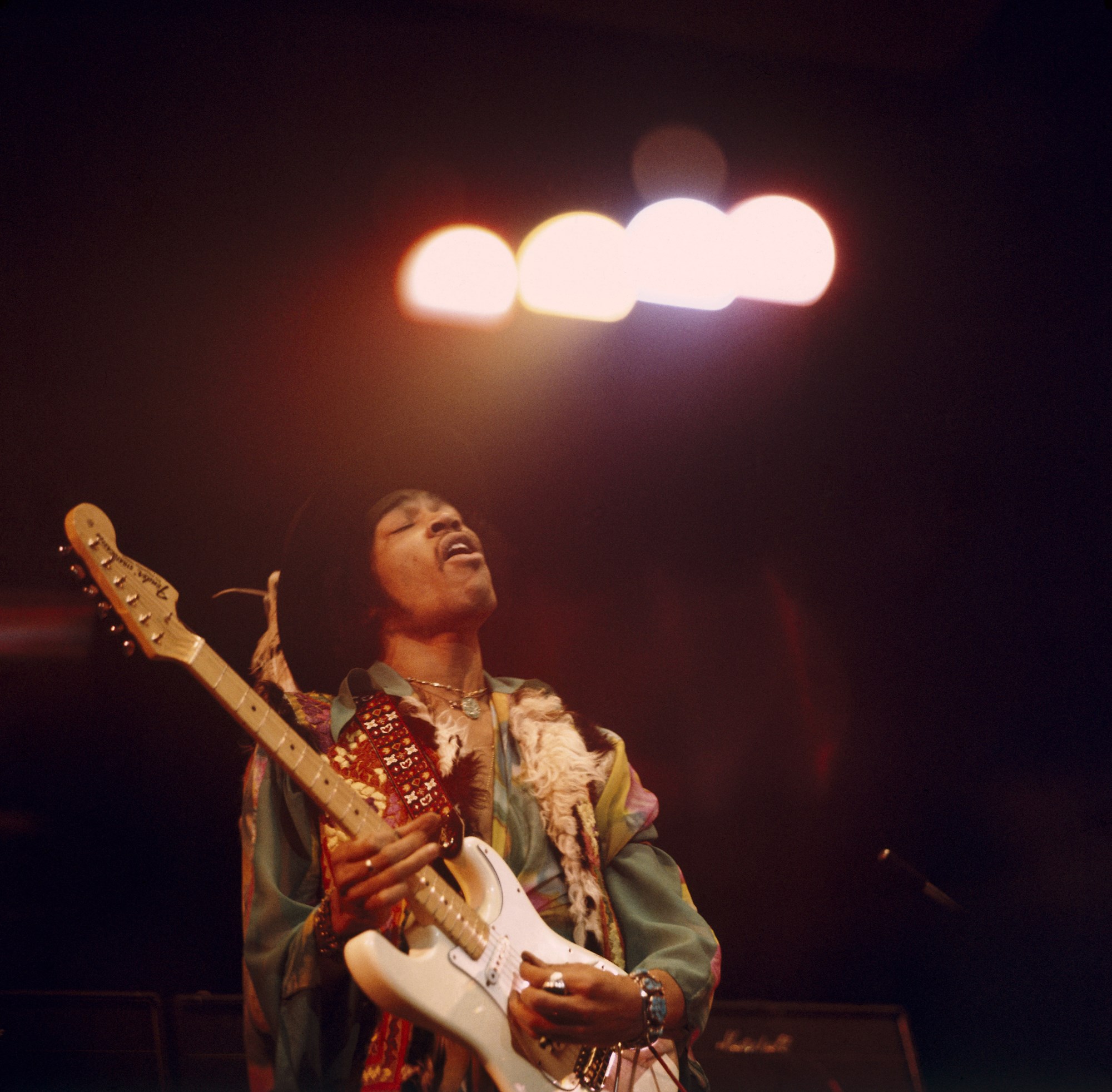 Today, 27th of November would have been Jimi Hendrix’s 76th birthday. Sadly, he was as so many others taken too soon at the age of 27. We are all big fans of Hendrix here at The Great Frog and often wonder where he would have taken his music if he was still alive today – he only played professionally for a couple of years and managed within that time to become the highest paid musician of his time as well as changing guitar music forever by taking it to places it had never been before using feedback, wah pedals and a skill set unlike any other. This makes us wonder, accomplishing everything he did in a three year solo career, what would he have done if he had a whole lifetime?

For those in London looking to take a walk down memory lane and see where a lot of his magic was made, you can visit his Brook Street flat which is now an open museum courtesy of the Handel Hendrix foundation. We visited earlier this year, check out the article here.