During our latest TGF outing at Stone Free festival, we had a chat with the finest dressed gentlemen at the festival, Belgian band Triggerfinger. The band, formed in 1998, consists on Ruben Block on vocals and guitar, Paul Van Bruystegem on bass and Mario Goossens on drums, released their 5th studio album ‘Colossus’ late 2017, and have been touring pretty much non stop since doing so. 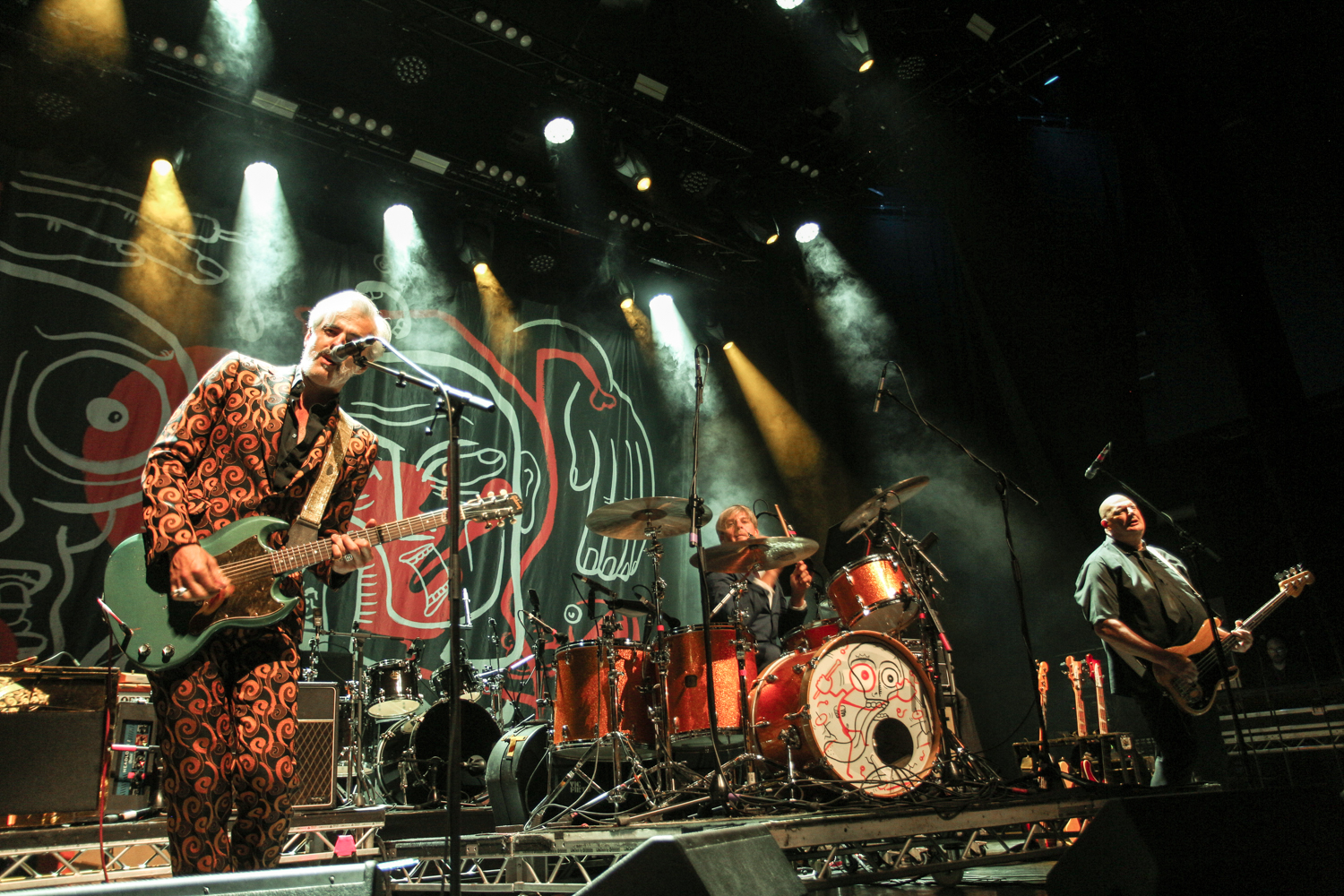 Congrats on your latest record, it’s great! How’s life been since releasing it?
Ruben: Thank you! We did a club tour last year from September to December, and now it’s festival season. It’s cool to take these songs to various festivals, we released the album last August so they’re all still pretty new to us.

You mentioned Son House during your set earlier, and I’ve also seen you guys have covered bands and artists such as Lykke Li, Rod Stewart and Bob Dylan before – among others – which covers a lot of ground within various genres. What’s your musical background and influences?
Ruben: There is so much cool stuff out there, we play rock ‘n’ roll, but we also listen to stuff like pop and hip hop. We’ve been playing together for so long, so we’ve kinda gotten to the point where we can create stuff even without words being spoken, it happens naturally and organically, and it definitely is a lot of various genres that drives and inspires us all. The music is there, and we pick it up and act and interact on it. It’s nice to also explore different alleys, like you said, we’ve done a few cover songs which is quite interesting as you have to take something that’s already there, and it’s fantastic and make it your own, in a good way. Bringing them to your world teaches you a lot.

Mario: Yeah we’re into a lot of stuff – like we did a track with Method Man from Wu Tang Clan. It was an idea we had, so we spoke to our record company and got him on the phone, sent over some stuff and it all just came together. It was cool to do stuff like that, so we can now officially call him bro. 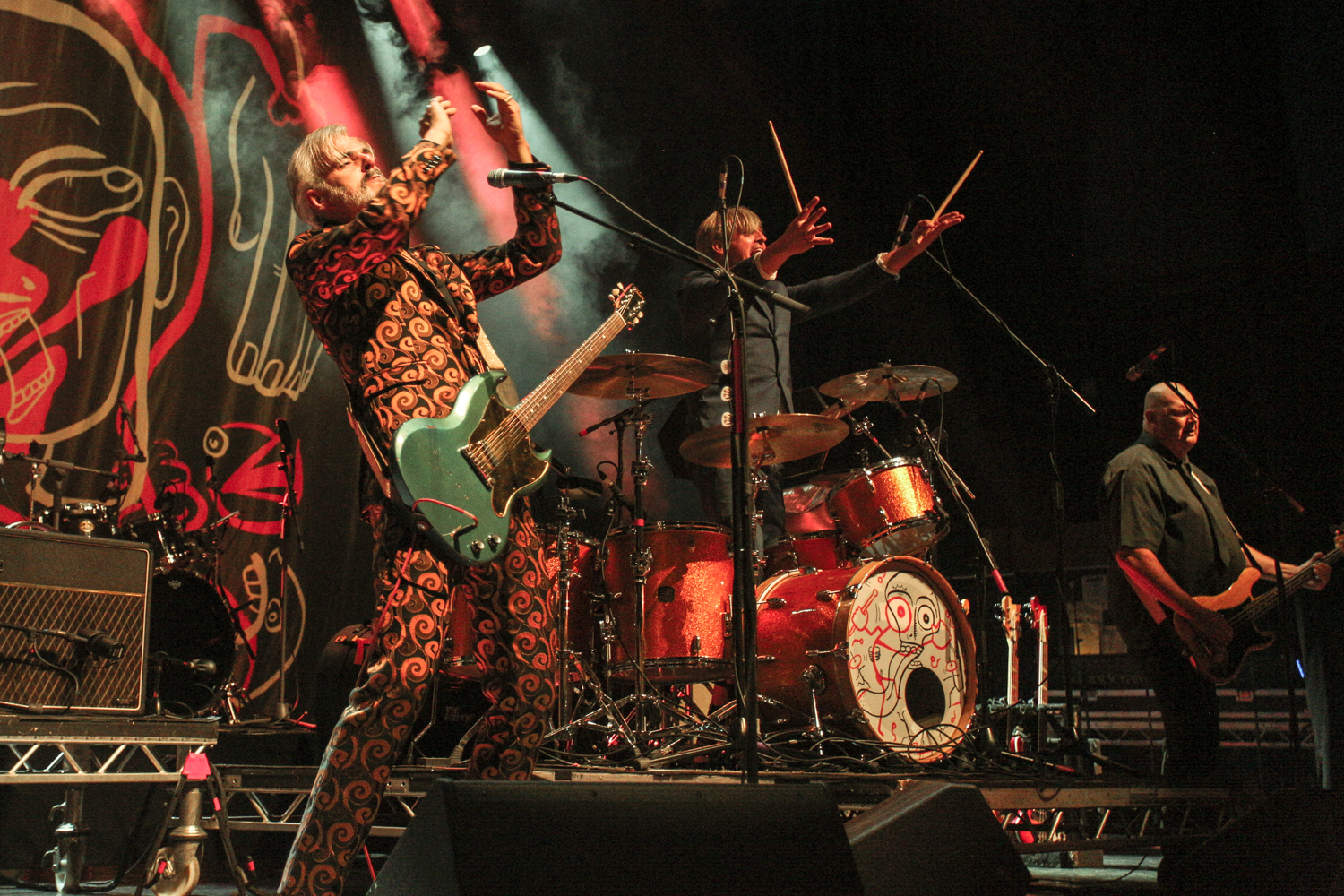 You guys always look pretty suave on stage in your suits, how did that come about?
Mario: We’ve just always been wearing them, we tried twice without them and it was the most horrible gigs we’ve ever done. It’s pretty warm but you know, if you just keep it on, it dries up again…Ruben: For some reason it just works, you know? A suit will always fit better than jeans and a t-shirt, it’s kind of a second skin in a way, and it supports you, in a way. A suit that fits you on the shoulders and the waist, but still allows you to move, cause you always gotta be able to move. It’s a serious thing to do, getting on stage in front of all these people, and the old blues cats like Howlin’ Wolf and all of that lot would always suit up, it’s a way of showing you respect the audience.