As Prong tour the UK leading up to the release of their 12th studio album “Zero Days”, we meet up with frontman and founder Tommy Victor in the dark and dingy basement of Camden’s Underworld before their show later that evening. 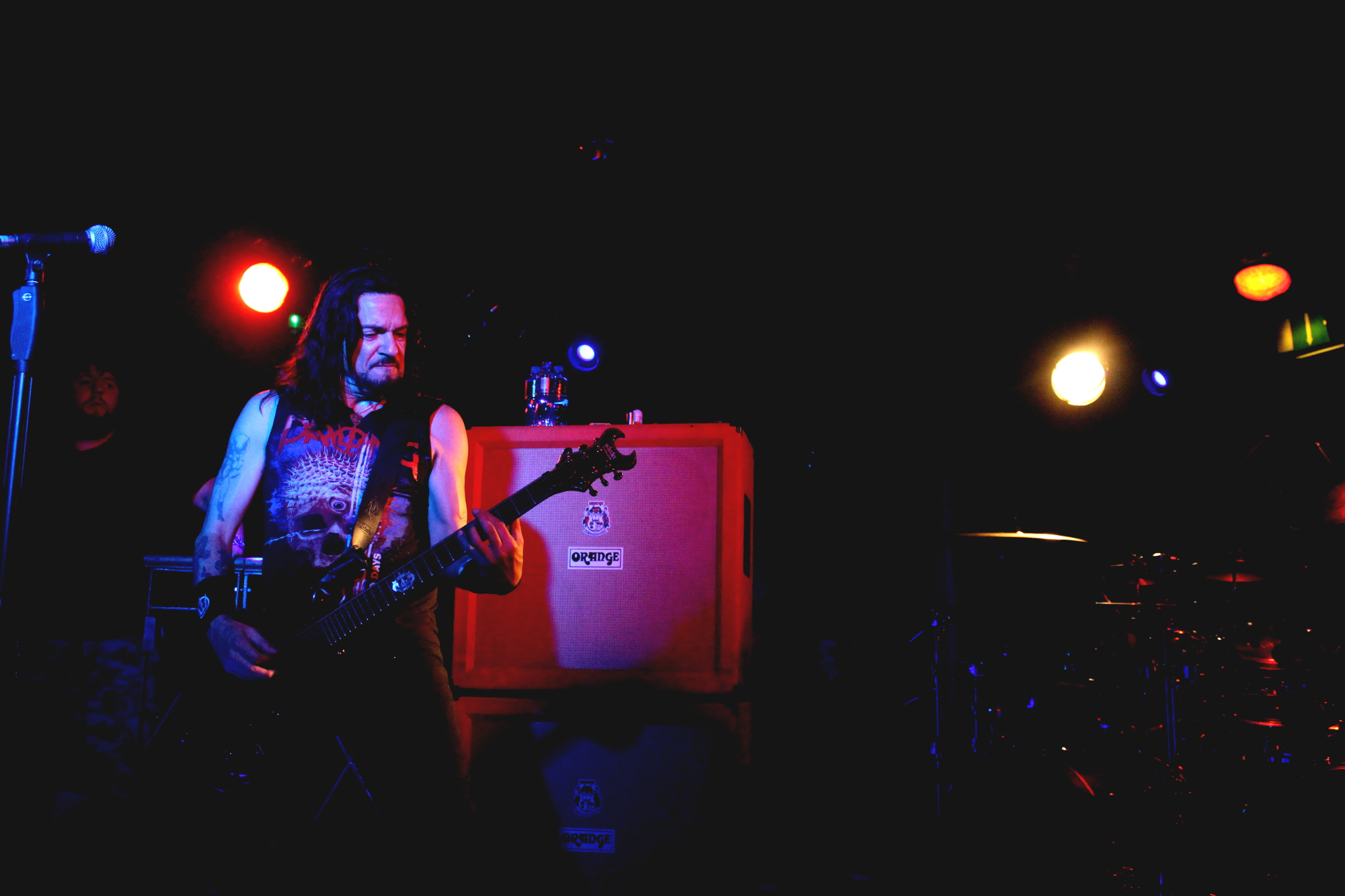 You’ve been keeping Prong going for nearly three decades, and on the 28th of July you released your fifth studio album in five years – how do you find the time?
I have no idea, it’s a nightmare. For some reason, when somebody gives me a deadline and tells me to do something by a certain time, because I’m such a narcissistic ego maniac, I HAVE to do it by that time, I have to much pride not to. So, I bust my ass and put these jigsaw pieces together to try and make a record while gaining multitudes of gray hair while doing so. There was a long time where there weren’t any Prong records, when I was working with other people on theirs, like Glenn (Danzig), until I was all like «You know? Fuck this, I’m gonna start focusing on Prong again! I’ve got a record deal and I’m gonna take advantage of it, put out records consistently, and put Prong back on the map again!»

So I’ve had a listen to your new record «Zero Days» which is an absolute great album, how would you describe it yourself?
Well, I think it’s the best Prong record ever, it’s really strong, it’s got 13 bangers, anthems… Every song is well constructed. We went in with full focus, and I’ve never been in a Prong recording session like this, the sense of urgency was at the utmost, so it was no fooling around. When recording back in the day we’d be like ‘Yeah man, let’s go in the studio and get a bunch of beers, we’ll bring some chicks down, bla bla bla’ – that doesn’t happen anymore. I mean, we don’t even take food breaks anymore, it’s full on in order to get it done in time, that’s what modern records are, you don’t fool around, you go in and get this shit done. 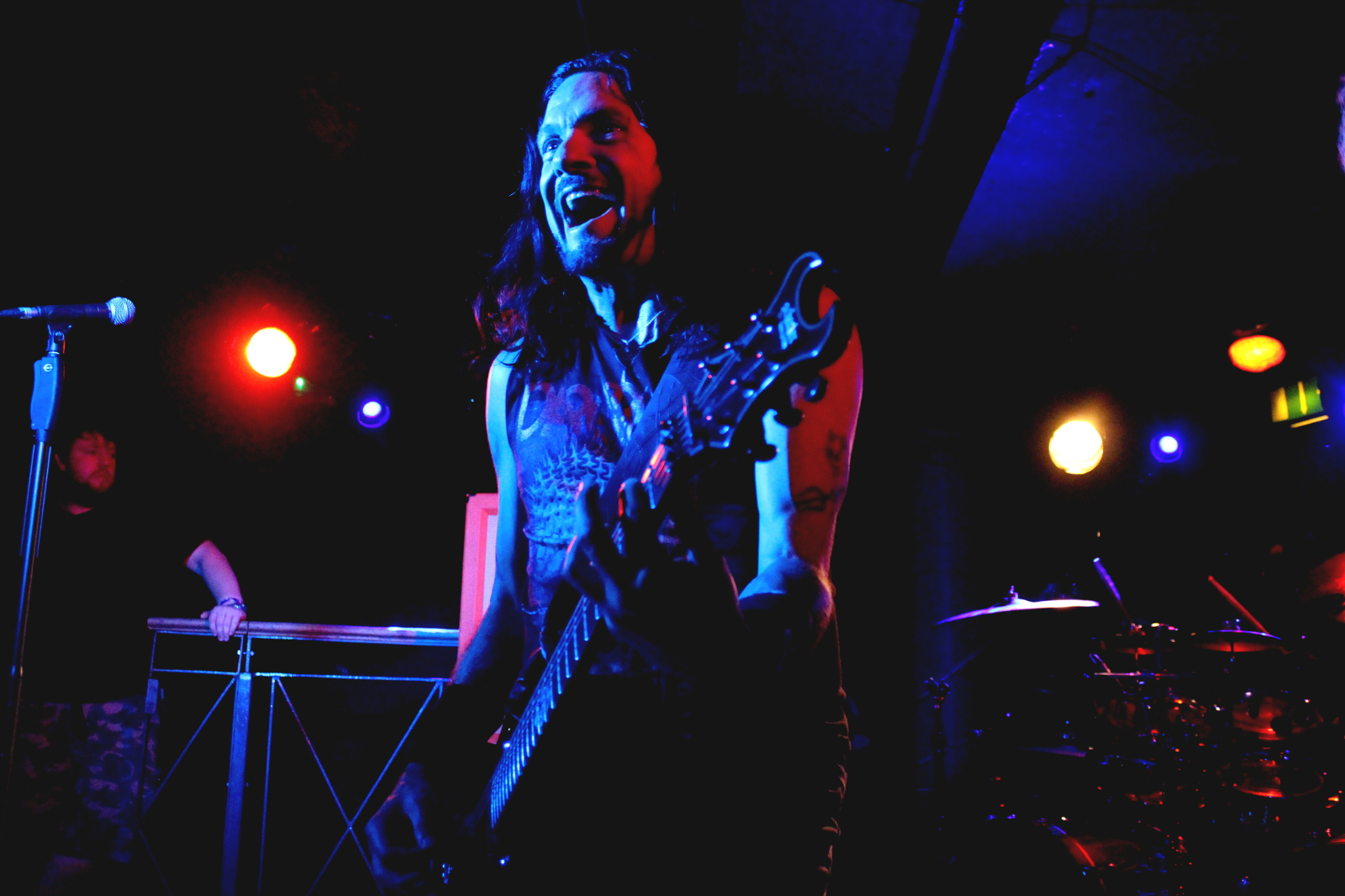 You mentioned working with Glenn Danzig as well, how do you balance the two?
Glenn’s been working around my schedule, he’s also slowed down a little bit, or we’ve been doing less shows than we used to, so it’s been easy. There’s been periods where I’m all like «Holy shit, maybe he’s gonna fire me cause I wont be able to do this or that…» you know, and to be fair, he’s fired me before so nothing new there.

Before starting Prong, you worked as a sound engineer at CBGB’s, how would you say working with all those punk bands and being a part of that scene influenced you as a musician?
Prong was never really a part of any scene, we were a bit all over the place, we had friends that were art rockers, like the dudes from Rob Zombie – we never had our own sub culture around us. As far as the music goes, I saw some really good bands there. I had been going to the club since I was a little kid, and the first time I ever went, I saw the Ramones. I also saw The Damned, Dead Boys, The Cramps, Suicide, Sheer Terror… I was there a lot, so I guess that played a part in what Prong became, I was raised in and on CBGB. 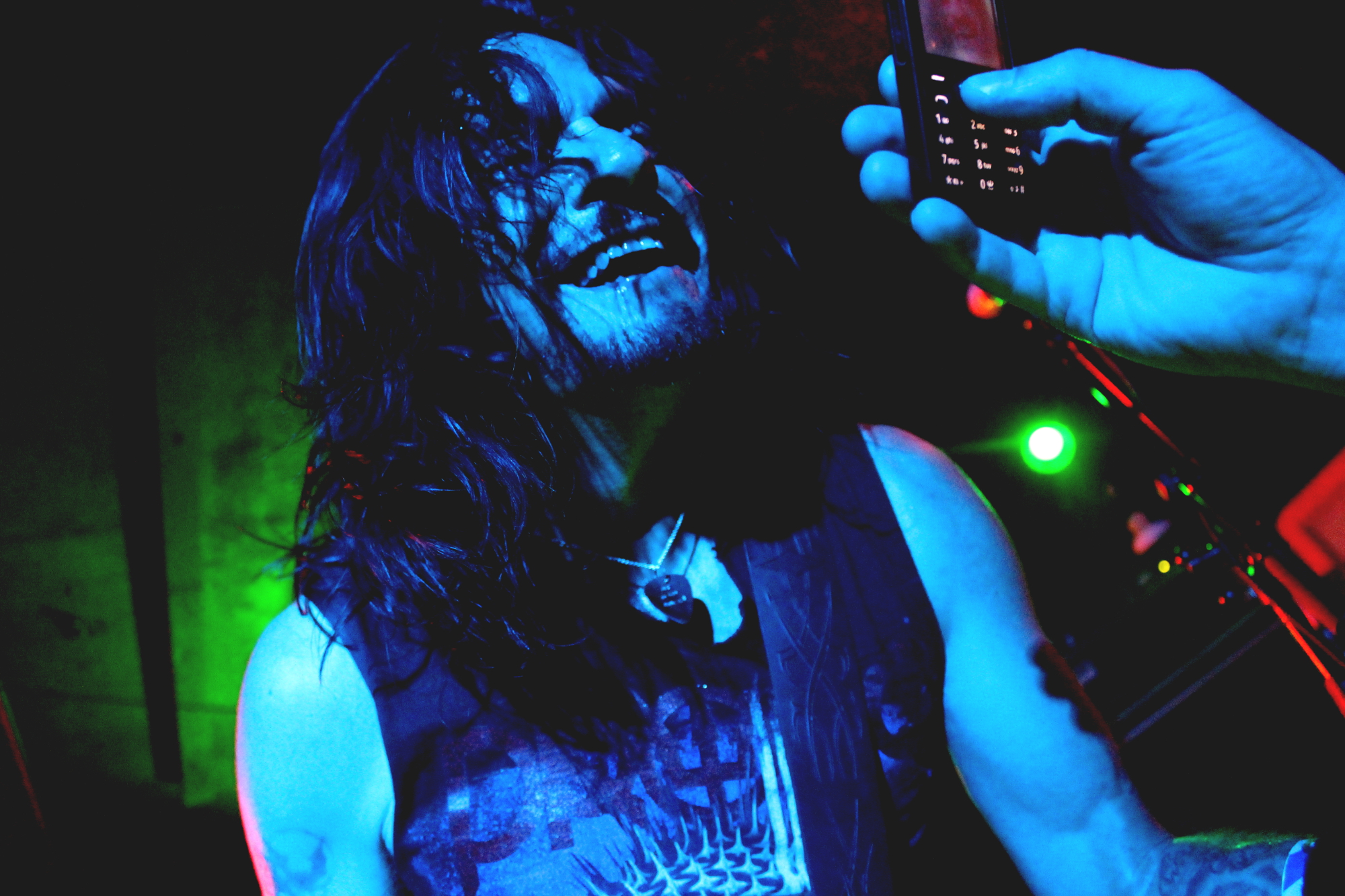