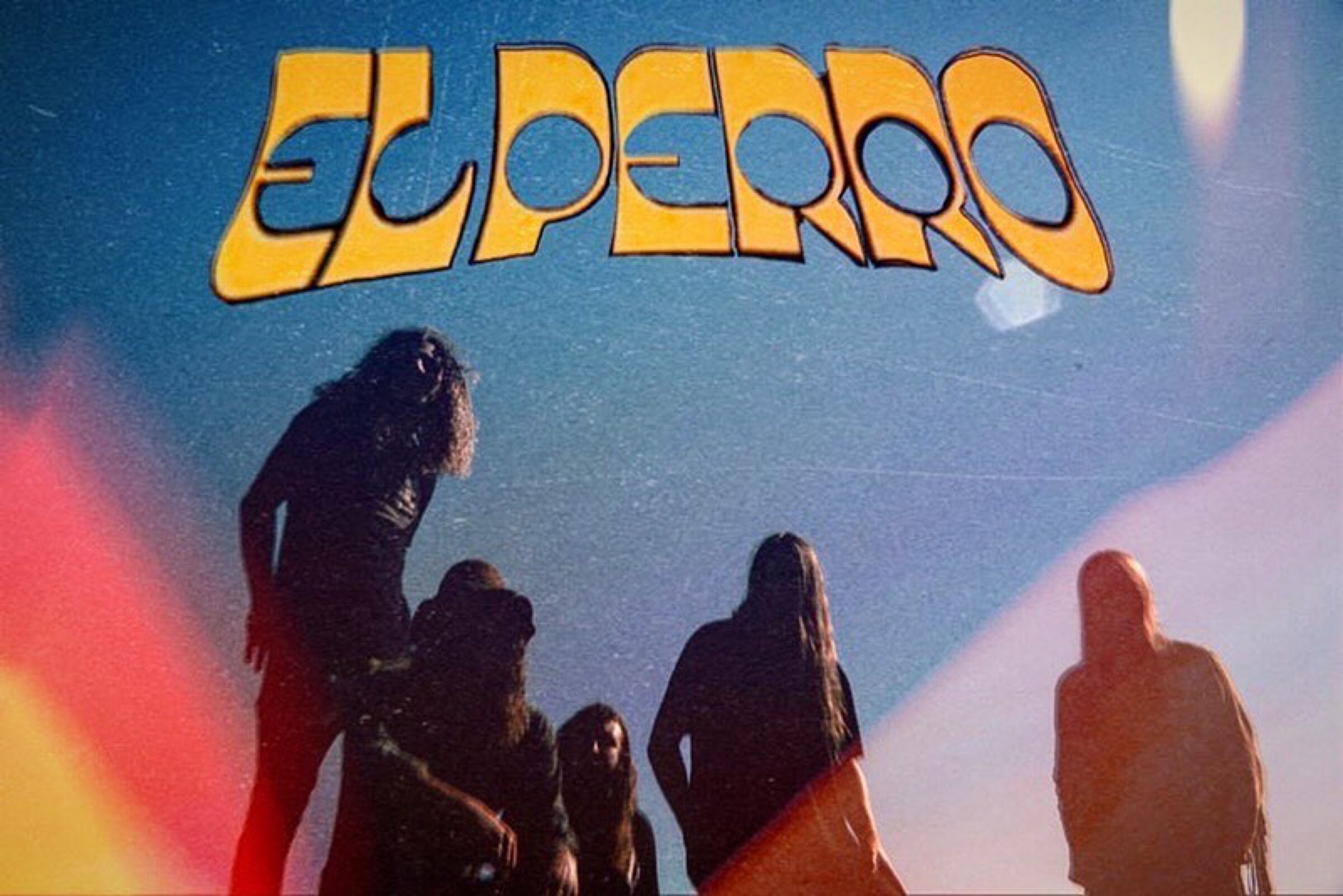 We catch up with multi instrumentalist Parker Griggs of Radio Moscow to find out more about his latest musical endeavour El Perro.

El Perro (The Dog) – where did it all begin and why ‘El Perro’?
I started the new project about a year ago to try and branch out and do something fresh and a little different.  It mainly just started for fun as a home recording project, but as I was having a really good time with the material I decided I wanted to form it into a full band.  There’s no exact reason behind the name, besides the fact that I’ve always been a fan of the word ‘Perro’, and I love dogs!  Seemed fitting.

Who else have you got with you in the band, were these people you had played with in the past?
The rhythm section, Lonnie on drums and Shawn on bass, are both Salt Lake City Boys.  I’ve know Lonnie since 2012 when he joined Radio Moscow on drums for a little bit.  We’ve kinda been in touch ever since, and it’s really nice to reconnect and make music together again.  Shawn was a good buddy and band mate of his who was actually considered to play bass for Radio Moscow back in 2012, but things worked otherwise. Because of that, it just seemed natural to get ole Shawnee on board.  The other guitarist Holland I’ve know for some years, and is quite randomly from Salt Lake too, but now relocated out here on the west coast where I reside.  He also jams guitar in the band Petyr. I also just recently found a new percussion player totally out of the blue at a bar gig in Idyllwild. I asked her to join up and she was in, her name is Tawny and I look forward to hitting the jams all together here soon. 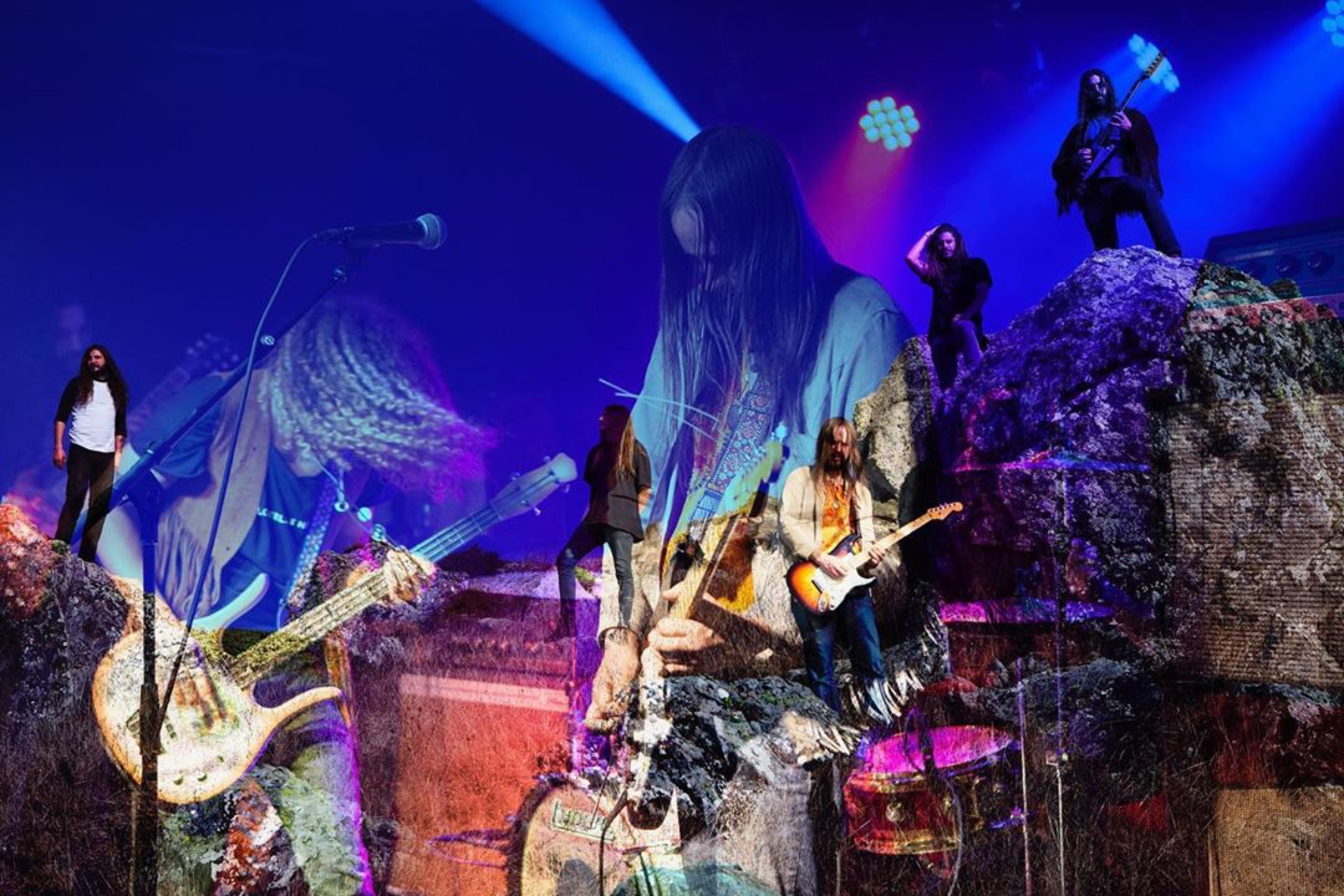 Was there a mutual understanding of what you wanted to do when you got together, or your music mostly a result of jamming?
I had all the tunes already written and had a idea of what I wanted to go for.  I’ve got a home four track recorder and had been working on these songs for a good bit before I started forming it into a band.  Met with Lonnie first and showed him the tunes and then we kinda pieced it all together from there and here we are now.

You guys have already started gigging but as far as I can see there’s nothing recorded available – have you got an EP or album in the works?
Got the home demos which is pretty much a full album ready to go.  Just gonna stay busy and gig it out a bit first then get into the studio ASAP.  Looking to at least leak a tune and a little video thing with it really soon.

After years of touring and recording with Radio Moscow as a three piece, what would you say the biggest difference is when playing in a five piece – pros and cons maybe?
With the three piece you’re all out there on you own sorta each holding it down.  Which is fun and great for improves and such.  But wanted to branch into a fuller sound and the five piece was the way to go for this one.  The percussion is a real fun element to add in live.  And it’s nice to have a second guitar holding down the rhythms and such too.  Loved the 3 piece way but enjoying mixing it up a little now.

What’s the plan for 2020, do we get to see you guys in London Town?
Touring and recording, just pushing the perro out there!  As for London, I sure hope so!!!!  We got a few different Europe tours and some states tours as well.  Not sure if London is on the list but I sure hope so!  Miss y’all!