Interview: All Them Witches’ Michael Parks

Within the last two years, Nashville based band All Them Witches have seemed to rocket to fame both in the UK and Europe – from their first ever UK shows and playing London’s intimate The Lexington just over two years ago, they sold out iconic Koko last October and are now embarking on yet another UK tour next spring, most likely filling and selling out bigger venues this time around. As the times have changed, so have All Them Witches, with the current political situation in the States feeding and affecting their songwriting and sound. We spoke to frontman, singer and bassist Michael Parks to find out a bit more about him, the band and what keeps them going. 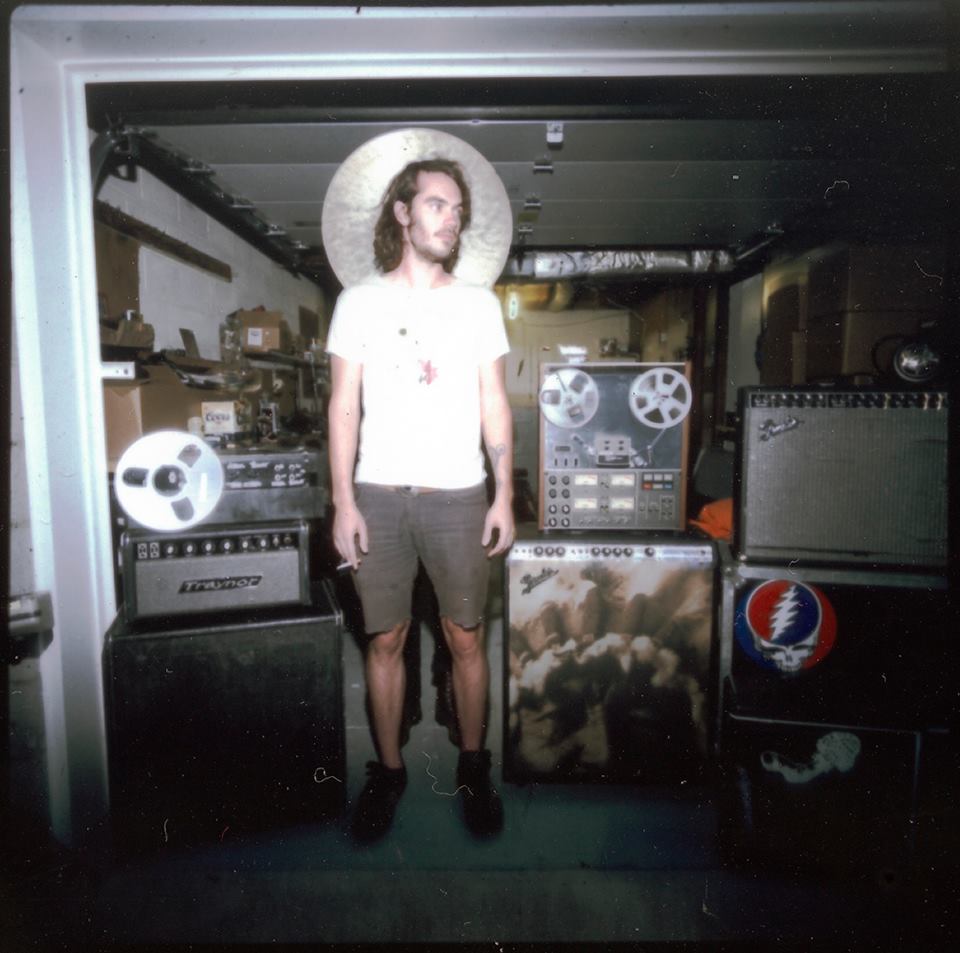 Let’s start at the beginning here, can you tell us a bit about your own musical background and how you got into playing?
I grew up in a city called Shreveport, Louisiana in the Northwest corner of the state. Shreveport at one point in time was one of the most prominent music cities in America, Producing artists such as Johnny Horton and Huddie Leadbetter, later known as the blues legend Leadbelly. A radio show turned t.v. Show called The Louisiana Hayride started in the late 1940’s would see and push a very young Elvis Presley at the beginning of his career, though he was born outside of Tupelo, Mississippi, his long time guitarist, James Burton, was and still is a Shreveport native. The Ark-la-Tex area was a major hub for music at that time, acting as a crossroads between New Orleans, Northern Louisiana, Dallas, Texas, Arkansas, Tennessee, Mississippi, and stayed that way up until Interstate 40 was built, essentially re-routing traffic to Memphis and Nashville, Tennessee. I grew up watching my dad play bass in blues and funk bands throughout the 90’s. I’ve always been into traditional Music from Louisiana, zydeco, early country music, old recordings. Pink Floyd, Little Feat, Fleetwood Mac, Paul Simon, were always around and available. A little bit of everything, and then twice more when I moved to New Mexico and went to high school. Fresh by Sly and The Family Stone was my favorite record. I would go to the public library and check out cd’s that looked interesting, which introduced me to Tuvan, Qawwali, Indian, Russian, all of the international stuff,  all of the nations I had never dreamed of producing sounds I never thought could exist. I love all religious music, basically. I feel like my musical upbringing is random chance and open ended.

You’ve been together for 6 or so years now and have released four studio albums where your musical style’s developed a fair bit over time with your latest album “Sleeping through the war” being quite political, as well as venturing a bit away from the heavier side to more mellow and melodic – was that intentional or just natural progression?
Nothing will be the same moment to moment, so we don’t try to intentionally change, we just change and trust the process, essentially. Roll with the punches, keep touring, stay honest.

It’s always interesting to hear musicians take on their own songs, have you got any favourite in your All Them Witches catalogue? In which case, which ones are they, and why?
My favourite ATW songs in chronological order are, Family Song, Funeral, Swallowed by the Sea, Call me star, Mellowing, Blood and Sand,  Bulls, 357, Alabaster, Cowboy Kirk, Internet, new songs. Content is really important to me so I feel these songs contain my favourite lyrics.

After the release of 2015’s ‘Dying Surfer Meets his Maker’ you seemed to rocket to fame over here in the UK, with two sold out show at Lexington early 2016, before playing Scala twice the size later that year, and KOKO in late 2017, which again is nearly twice the size of Scala – how has the ride been, has it been all ups or have you had some downs along the way as well?
Ups and Downs are both essential to touring, we should be challenged, it helps with development I think.

How do you work as a band when it comes to writing, practice and recording? Do you work closely together or is it a case of sending recordings back and fourth and getting it all done in intense sessions?
We all live in separate places, so writing just happens when it happens, we don’t really email songs back and forth ever. The sessions are fun mostly, only slightly frustrating, intense definitely, again just trusting the process on leaning on your band mates and having them lean on you, become better people, have fun on stage, try not to take ourselves too seriously.

You seem to be on top with all things creative in-house, with Robby (drummer) creating your artwork as well as photos and videos – do you all get involved in this or do you leave it more to him and let him work his magic?
Robby is an interesting guy, he has a huge back catalogue of photos, he is always experimenting, painting and developing film and all kinds of things that I don’t do or aspire to do, and it’s fascinating and very foreign to me. We still have to approve or veto artwork, major things and sometimes shirts. We still have to smack him around and yell at him to get stuff done on time. 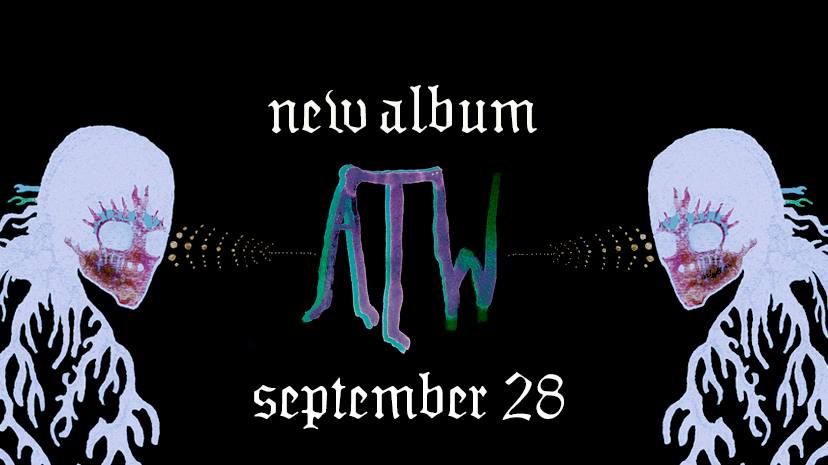 What’s next is also a new album due out 28th of September – preorder and listen now via their Bandcamp site, here.