Over the last couple of weeks, we’ve been hanging out with heavy psych three piece GNOB invading everything from their recording studio, rehearsal space, gigs and even their homes. The reason for this, is that we’ve picked them to be the first ever TGF Spotlight. GNOB was born as an improv project between Nicholas, Morten and their former bassist Glen late 2014. When Glen left the band in 2016, Ben joined, having previously been in Sonic Mass with Nicholas. 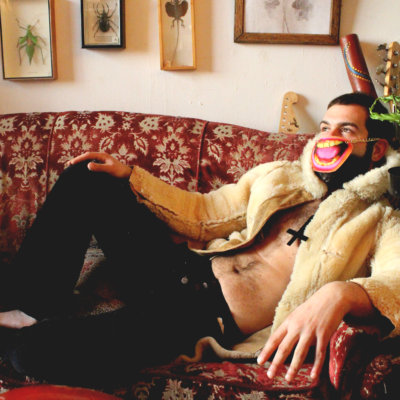 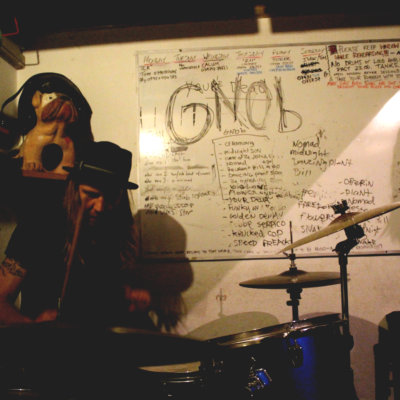 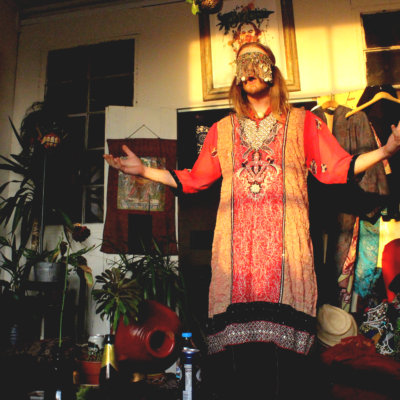 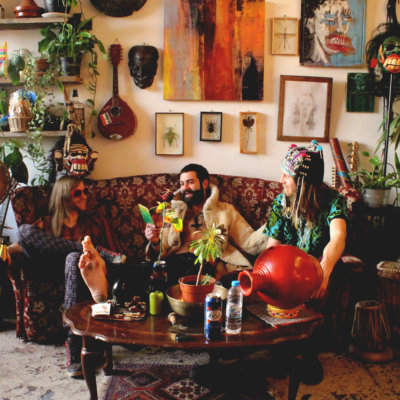 They just finished recording their upcoming EP at Bear Bites Horse Studio with Wayne Adams which will be the bands third EP, and first one featuring Ben. Their previous recordings can all be found on the bands Bandcamp page, and they are totally worth a listen if you’re into heavy riffs and psychedelic stoner rock, that sorta stuff. And if you’re not? Well, you might wanna look elsewhere.