From the Archives: Iron Claw

Named after a lyric from King Crimson’s 21st “Century Schizoid Man”, Scottish band “Iron Claw” were formed in Dumfries in 1969 by Alex Wilson on bass, Jimmy Ronnie on guitar and Ian McDougall on drums, before they in early 1970 was joined by singer Mike Waller.

Alex Wilson got the idea to start a band after seeing Led Zeppelin live in 1969, and during the early days of Iron Claw, they mostly performed blues covers from other bands of that era such as Ten Years After, Free, Taste and Johnny Winter. 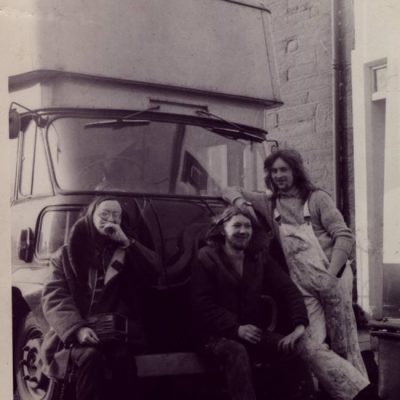 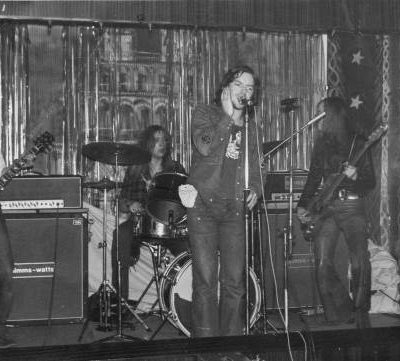 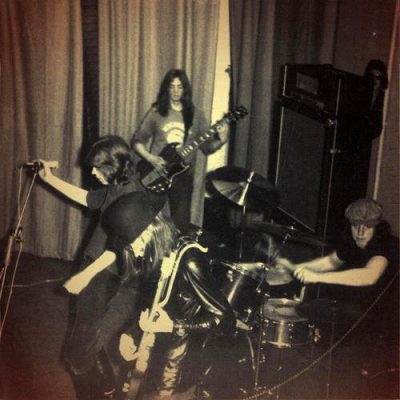 The band also covered the first Black Sabbath album in it’s entirety after Wilson and McDougall attended one of their shows in their hometown, which also led to them taking inspiration from the heavier side of rock when constructing their own original compositions. During their cover sets they would never straight up copy the original, but rather use the original as framework for their own self expression, as straight up replicating someone else was out of the question. However, it did not take long before self-written material was the focus of the band.

The band saw some line-up changes throughout the early 70s before eventually breaking up in 1974, without successfully having released a single album. In the mid 90s, a German bootleg of the band emerged featuring some early recordings. Fast forward a decade and to forty years after it all began, Iron Claw’s first ever official album saw the light of day, as Rockadrome collected and remastered some of their early works, releasing them on a full length 16 track album, titled “Iron Claw.”

After the success of the album, Iron Claw re-formed and started working on a follow up featuring both unreleased older tracks as well as new material, and recruited singer Gordon Brown to complete the lineup alongside Alex Wilson, Jimmy Ronnie and Ian McDougall. The result was the album “A Different Game” released on Ripple Records to critical acclaim, which was also the last album of the band as they went separate ways yet again in 2013.