From the Archives: Dust

Not all of you will be familiar with US band Dust, and those of you who do, might not know who they are, or the stories behind the band. Formed in New York in 1969 by teenagers Marc Bell, Kenny Aaronson and Richie Wise. More than anything and anyone, Dust was inspired by British and pretty much nothing but British music, a scene that wasn’t necessarily massive in New York in those days. Still, they’d always find some other goofy bands to play with. Dust were one of the first NY bands being described as ‘Heavy Metal, and one of the first people to do so, was acclaimed and accomplished music journalist and author Lester Bangs.

Dust’s way of songwriting, was for the most time split between singer and guitarist Richie Wise, and his long term musical partner and former Dust manager Kenny Kerner. Richie would come up with the music and melody for the words, before playing it all to Kenny who’d put lyrics to the melodies. Dust released their self-titled debut album “Dust” in 1971 on Kama Sutra Records, and swiftly followed it up the following year with “Hard Attack”, which unfortunately became their last ever album. Despite having some material for a third record, the band dissolved due to lack of promotion, and Wise’s interest in the band.

It wasn’t until recent years “Dust” were dug back up, and re-released both albums under “Hard Attack / Dust”, after people gaining interest in drummer Marc Bell, famously known now as “Marky Ramone.” After Dust, Marc went onto joining Estus playing on their 1973 “Estus” album, before joining Richard Hell & The Voidoids and playing on their debut album “Blank Generation”. Following that, Marc replaced Thomas Erdelyi aka Tommy Ramone in The Ramones, and all of a sudden – Marky Ramone was born. 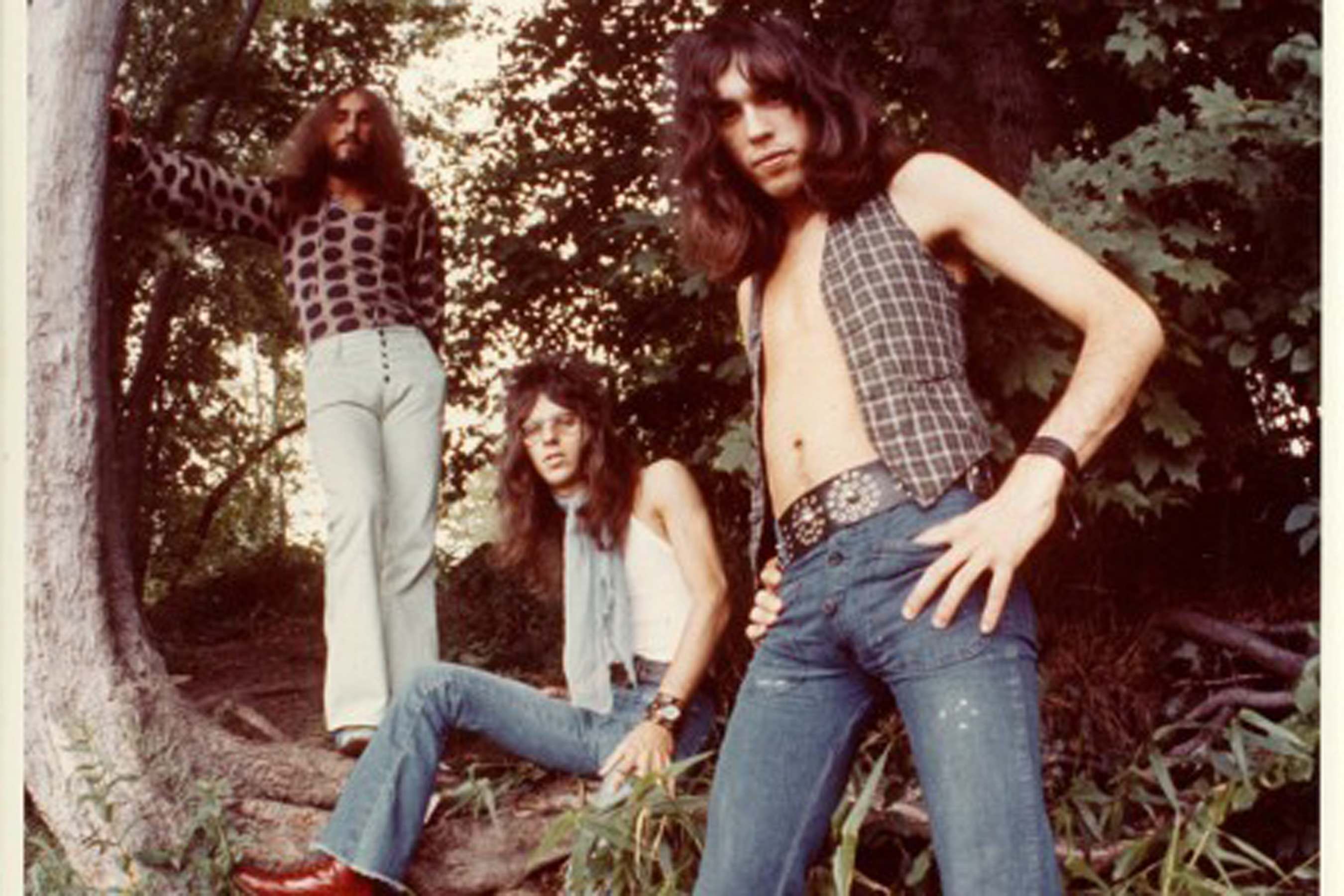