Freddie For a Day

Tomorrow 5th of September would have been iconic singer and songwriter Freddie Mercury’s 72nd birthday. Sadly, he was taken too soon as he passed away from AIDS in 1991, leaving the world a bit more of a quiet and less colourful place. Known for his four octave vocal range and flamboyant stage performances and presence, Freddie marked himself as one of the most iconic singers and frontmen of all time, mixing elements of rock, funk, opera and theatre with his band Queen. 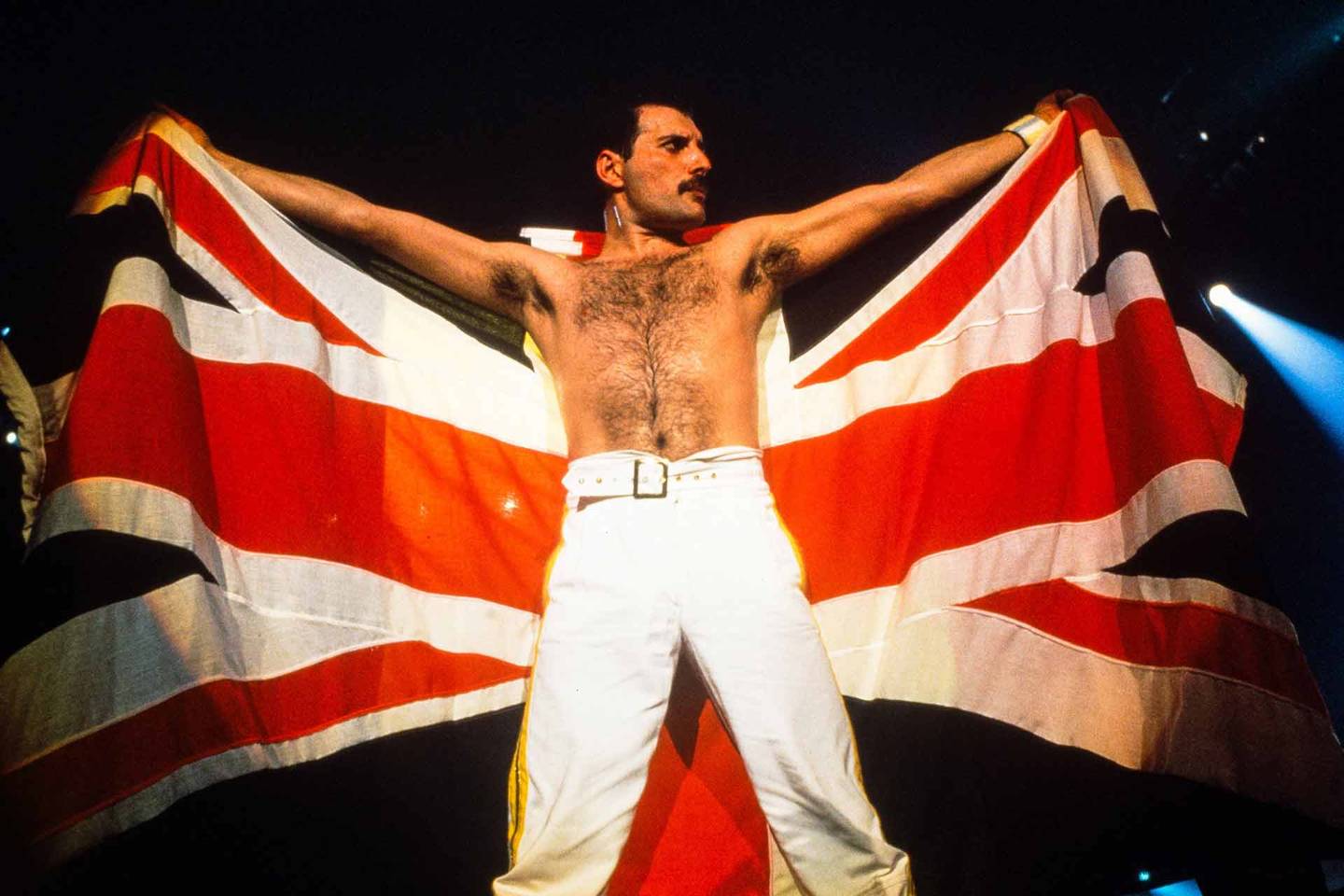 In honour of his birthday, The Mercury Phoenix trust formed by Brian May, Roger Taylor and their manager Jim Beach, are encouraging everyone to become a “Freddie for a day”, by dressing like the Queen himself: Sport a moustache (fake or real, anything goes), wear the white vest and jeans, wear something in Freddie’s favourite colour yellow, or go for the early 70s Freddie with the bell-sleeves and cape.

Find out more about The Mercury Phoenix Trust and how to donate on their website and join the fun and become a Freddie for a day!