For this year’s Assembly closing party we figured we’d go all out and get not just one, but two bands to keep us entertained as we drifted off into the darker hours and danced the night away. Kickstarting it all was Derelics, a 2 / 3 piece heavy 70s psych band based in London. During their time as a band they have seen a few line up changes over time, with the two constant core members being drummer Rich and singer and guitarist Reno, here with bassist Charlie for the night. 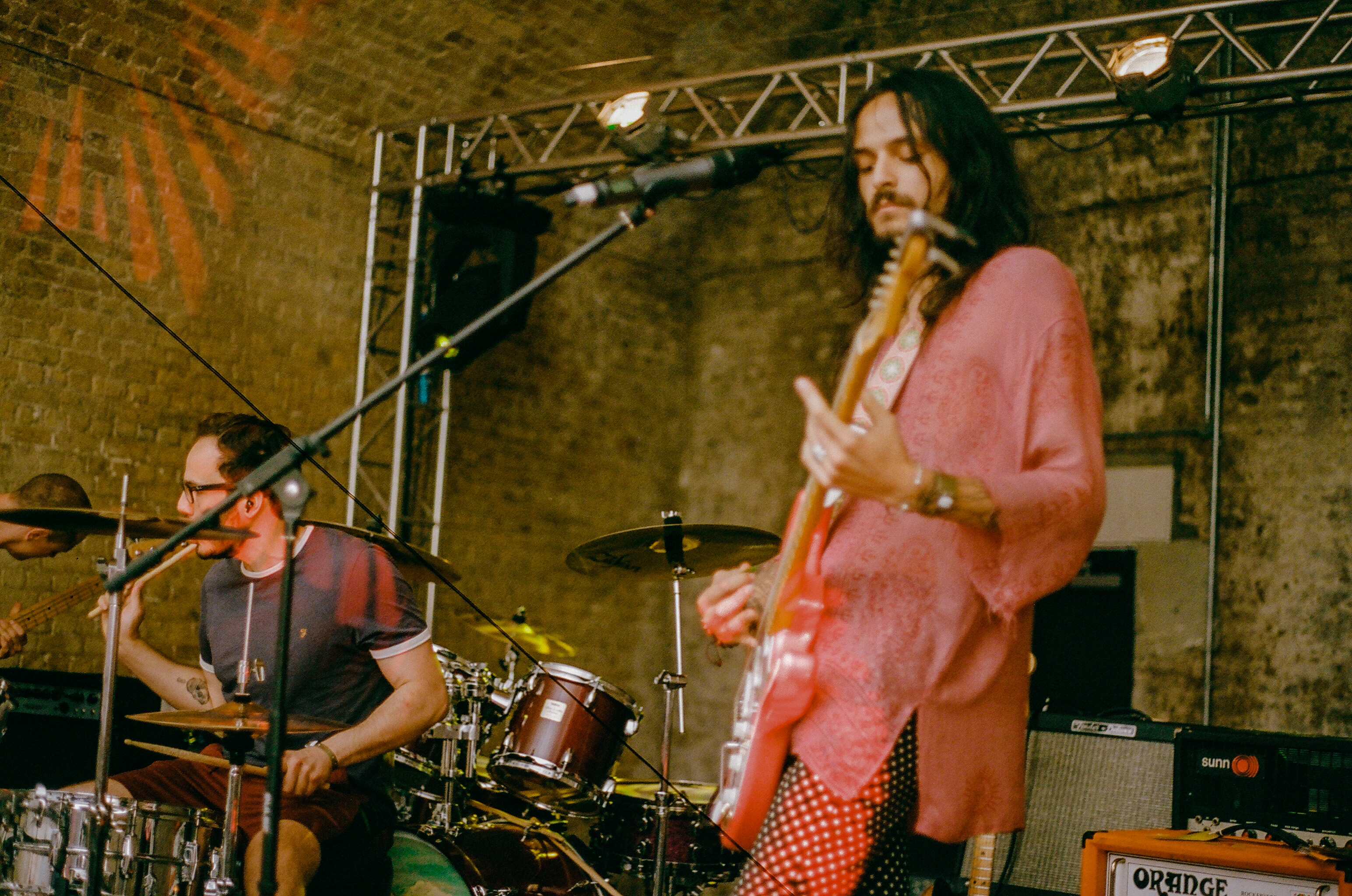 During their 45 minute set they catered for the psych fanatics of the crowd, mixing in elements of 70s rock, funk and hard rock, as well as paying homage to Miles Davis and Jimi Hendrix. Derelics are due to record their debut album later this year, and are currently gigging in and around London. 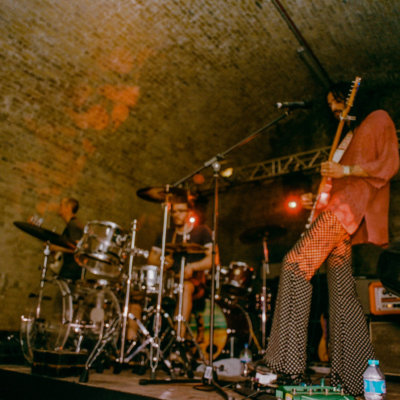 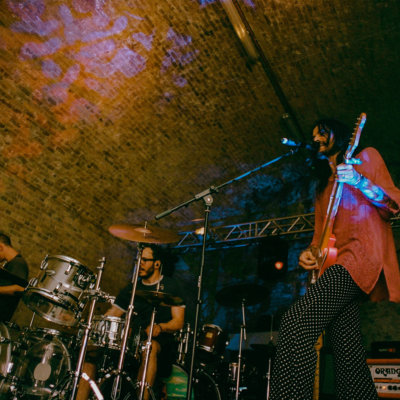 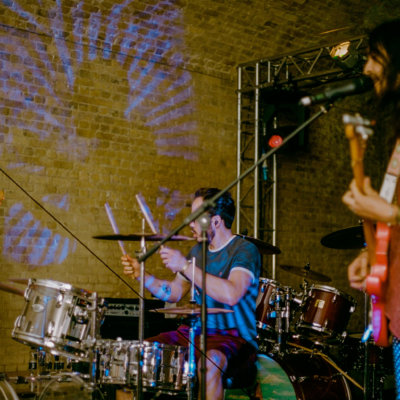 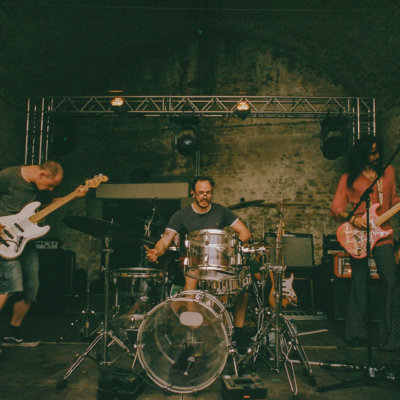