Few people have made such an imprint on music as Jimi Hendrix, the renowned left handed guitarist that took the world by storm in the late sixties before tragically passing away in September 1970. Before his passing and at the peak of his career, Hendrix made the big move from the States to the big smoke of London and 23 Brook Street, a flat found by his then girlfriend Kathy Etchingham. 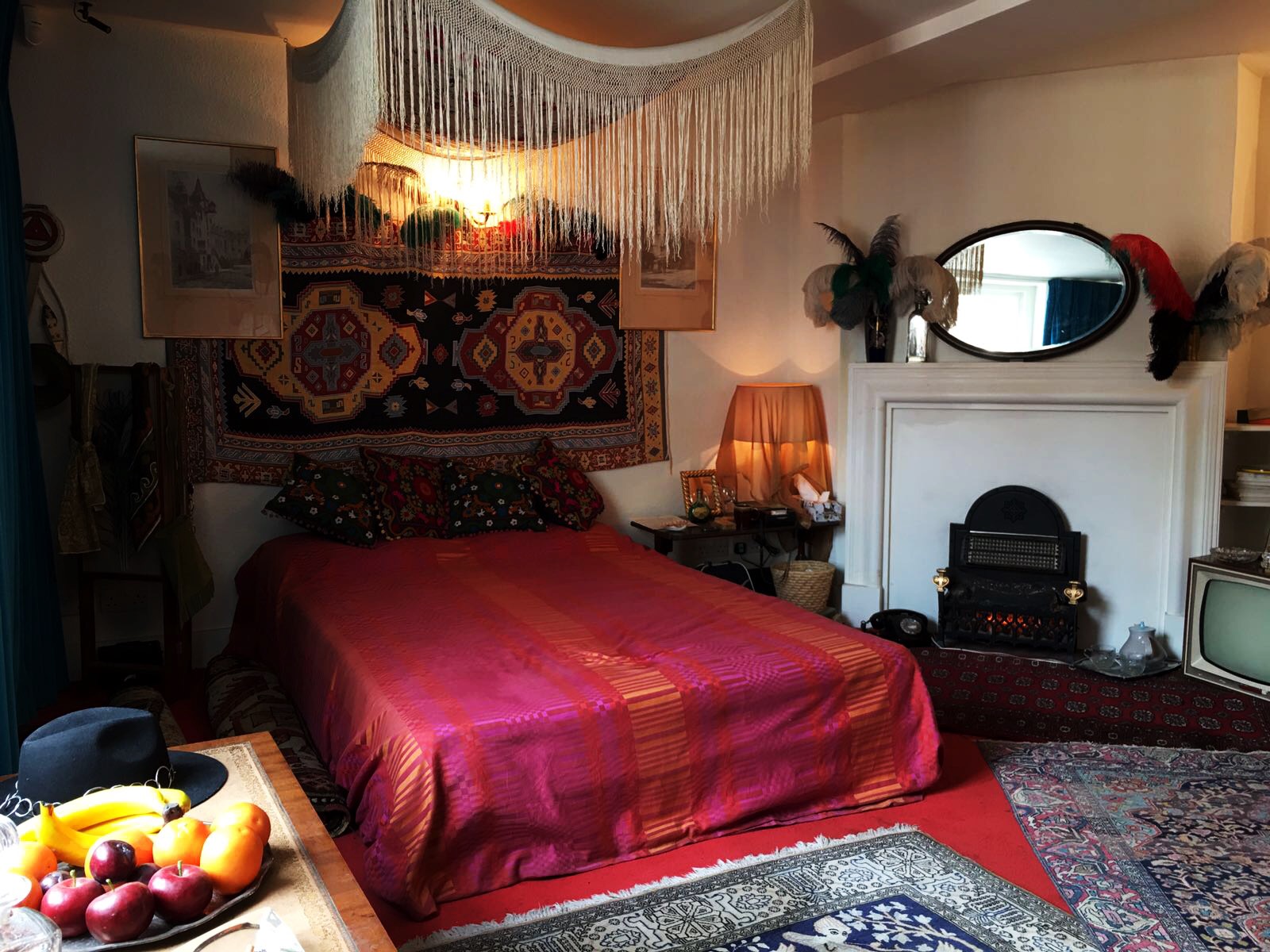 Jimi decorated the flat to his own taste, visiting various markets around London as well as the local John Lewis just a stone throw away. Strangely enough, 200 years earlier German baroque composer Frideric Handel lived in the same building – now that is a decent amount of music history made within those four walls. In recent years, the building’s been taken over by the Handel & Hendrix foundation who has restored both apartments to give you the opportunity to step back in time and give you an image on how the two very different artists lived. During Hendrix’s time in the flat, he conducted a bunch of interviews and photo shoots there, which made the place easy to re-make with help from then girlfriend Kathy. The oval mirror above the fireplace is a Hendrix original, and gives you the opportunity to look at yourself in the same mirror Jimi once used to look at himself, not bad, huh? 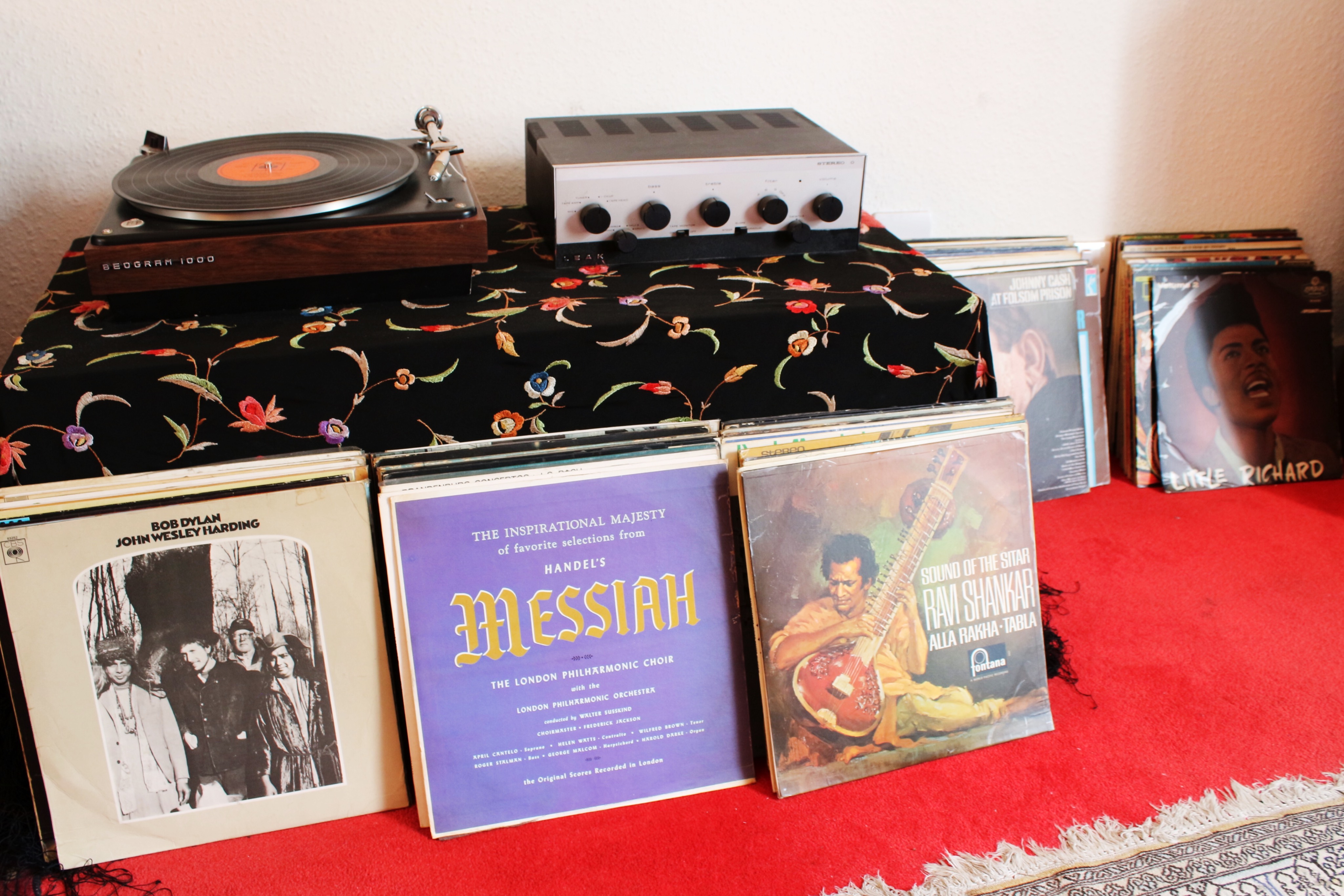 Needless to say, it was the aspect of hanging out in Hendrix’s pad that excited us the most, the place where his songs were played and his music made, so we ventured down the road for a trip down memory lane and to indulge in a bit of history.. 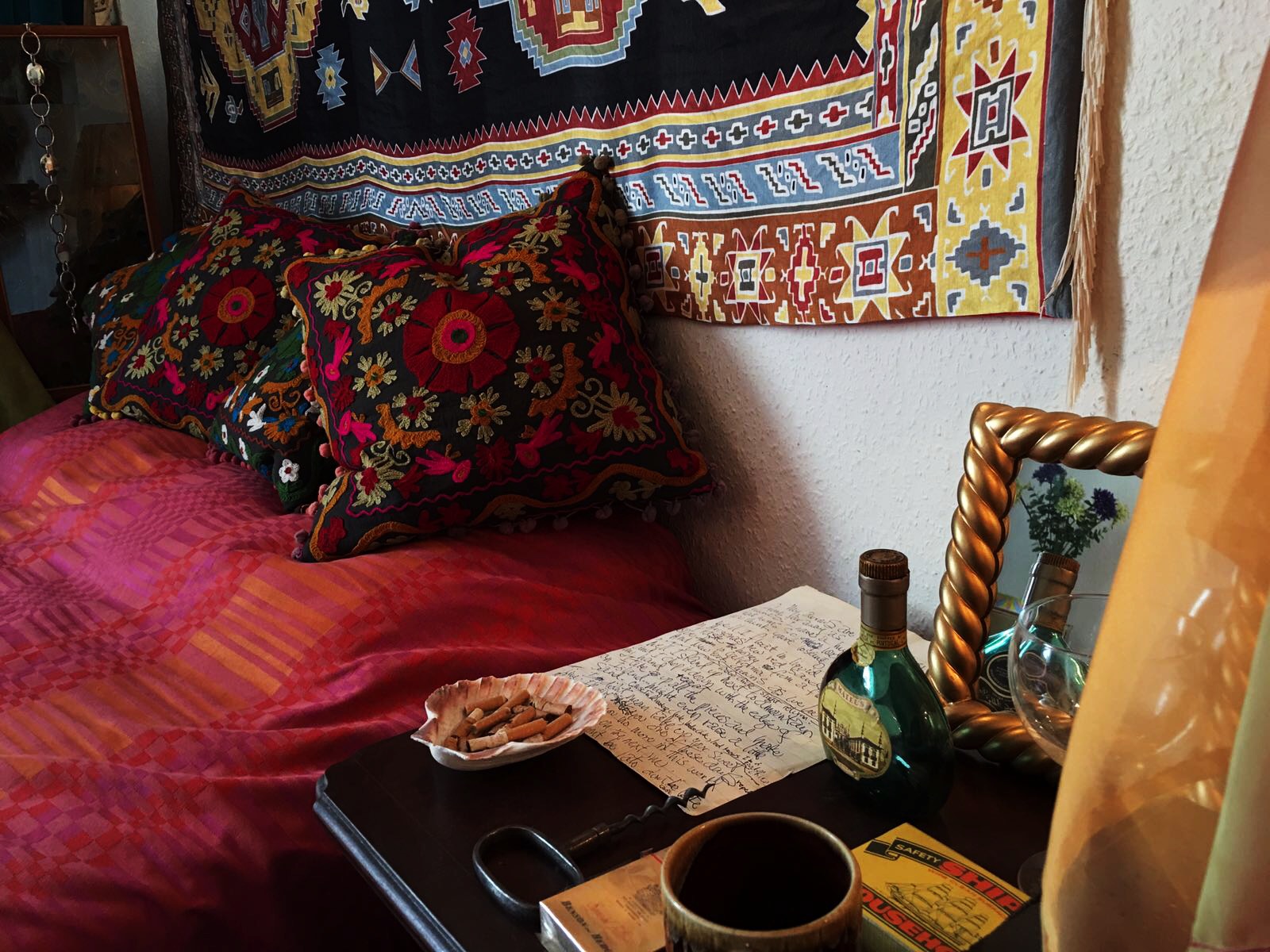 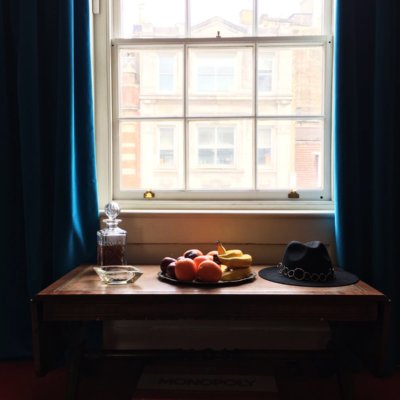 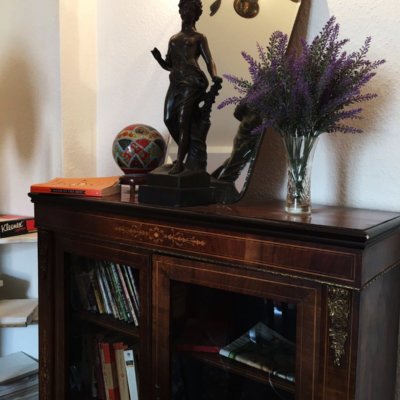 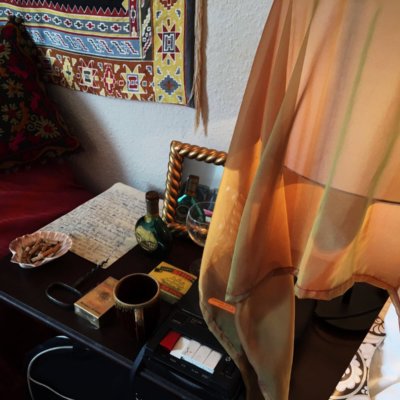 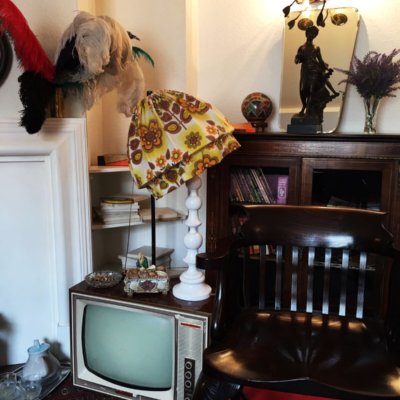 Both flats are open for the public via the Handel & Hendrix foundation, who also puts on events at a regular basis such as guitar workshops and late night events, so if you thought it was too late to attend a house party at Jimi’s house or pick up some new licks at his pad, you were very wrong. The place is also open for curious visitors looking to complete their psychedelic pilgrimage, so for any further information, head over to the Handel & Hendrix website.