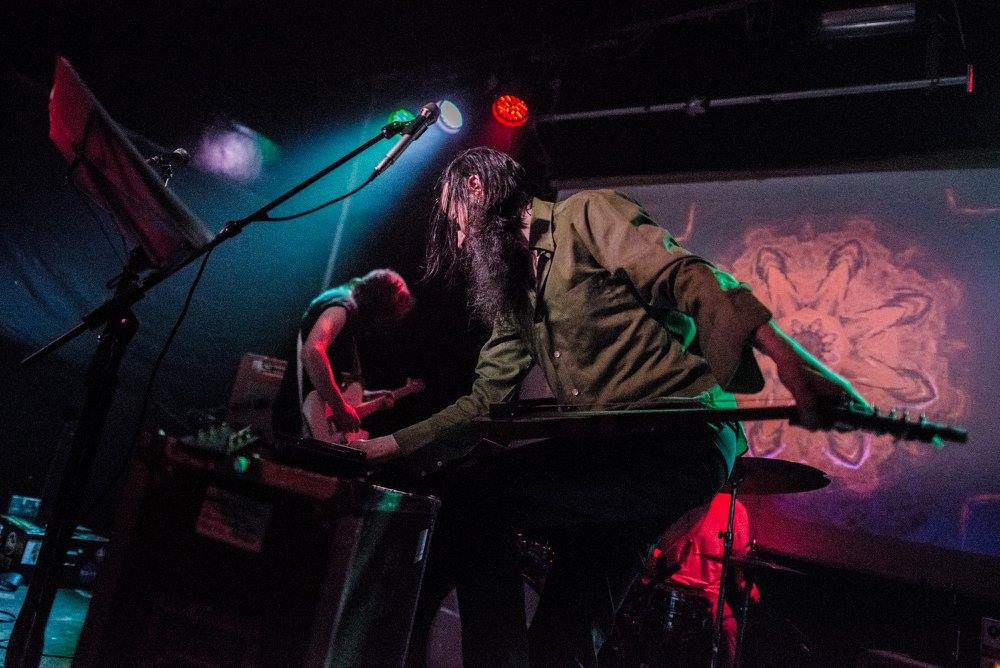 TGF Spotlight for August 2017 is harmonica master and slide guitar extraordinaire, Mr. Jonny Halifax. Over the last couple of years, Jonny’s been producing music both as a one-man-band with his solo project Honkeyfinger, as well as in Jonny Halifax and the Howling Truth, where he brings a second guitarist and drummer with him on stage. Similar for the two, is that is straight down and dirty filthy blues, with screeching slide guitar and blazing harmonica, with Jonny howling and preaching on top.

As well as working on his own music in his own bands, Jonny’s been involved with various other bands and artists over the years such as London stoner legends Orange Goblin where he was asked to play slide guitar and harmonica on their 2007 track ‘Beginners guide to suicide’, as well as, and maybe even more surprising, Nottingham noise connoisseur HECK, where he’s appeared live on stage with the band on several occasions.

“I first came across Jonny’s music as a teenager rummaging through a record store in my hometown. I picked out Invocation of the Demon Other because I thought the packaging was really cool and just bought it on a whim that really paid off! When I stuck it on my player I was absolutely blown away, it was the best thing I’d ever fucking heard. The album stuck with me as one of my firm favourites (as it still is). A few years down the line I took a chance and reached out to Jonny to book him for a gig, to my amazement and awe he said “yes” and the next thing I know he was pulling up to my bar in this awesome tricked out campervan to play one hell of a show. Me and Jonny have stayed close friends ever since. He even played some harmonica on my band HECK’s debut album, for which he went above and beyond the call of duty. I remember he sent us over like 30 different takes to pick from, each one so incredible that it made it near impossible to pick a winner. I’ve had chance to collaborate and play live with Jonny a few times now and it is absolutely never anything less than an honour. He is a genius and a gentleman.”
Matt Reynolds, HECK & HCBP 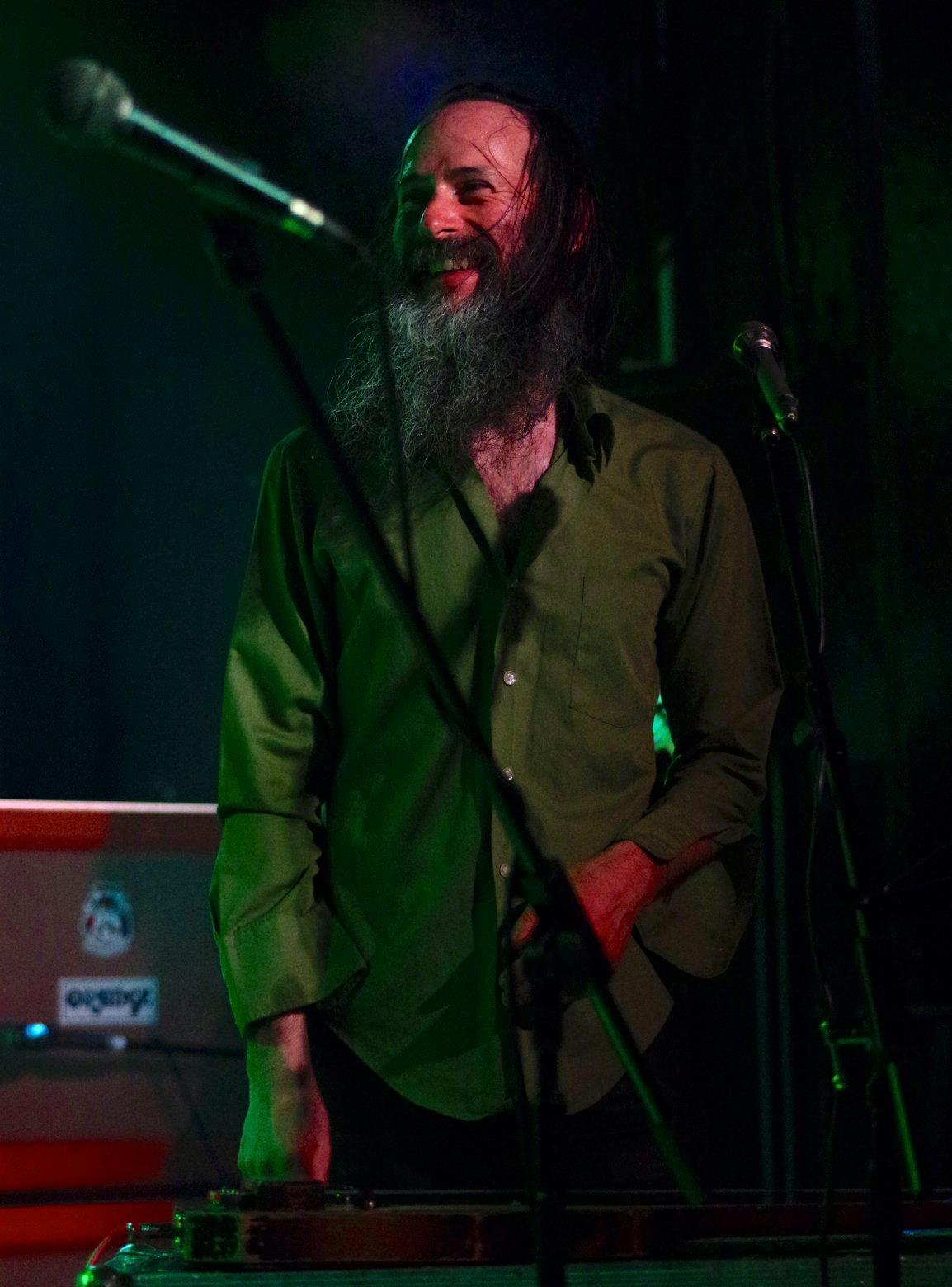 “I first met Jonny at a venue in Shoreditch in 2006 when I went to see his one man band ‘Honkeyfinger’ supporting Scott H Biram. As soon as he started I was blown away by his unique brand of dirty, southern blues and knew right away that I had to talk to him and ask him to play slide guitar and blues harmonica on the Orange Goblin song ‘Beginners Guide To Suicide’, that we were working on at the time. We struck up an instant friendship and have remained close to this day. I am still a big fan of what he does and I admire the way he always ploughs his own furrow. Such a talented, handsome bastard!”
Ben Ward, Orange Goblin.