Which Stone to Pick? Turquoise

The Meaning, Uses & History of Turquoise: 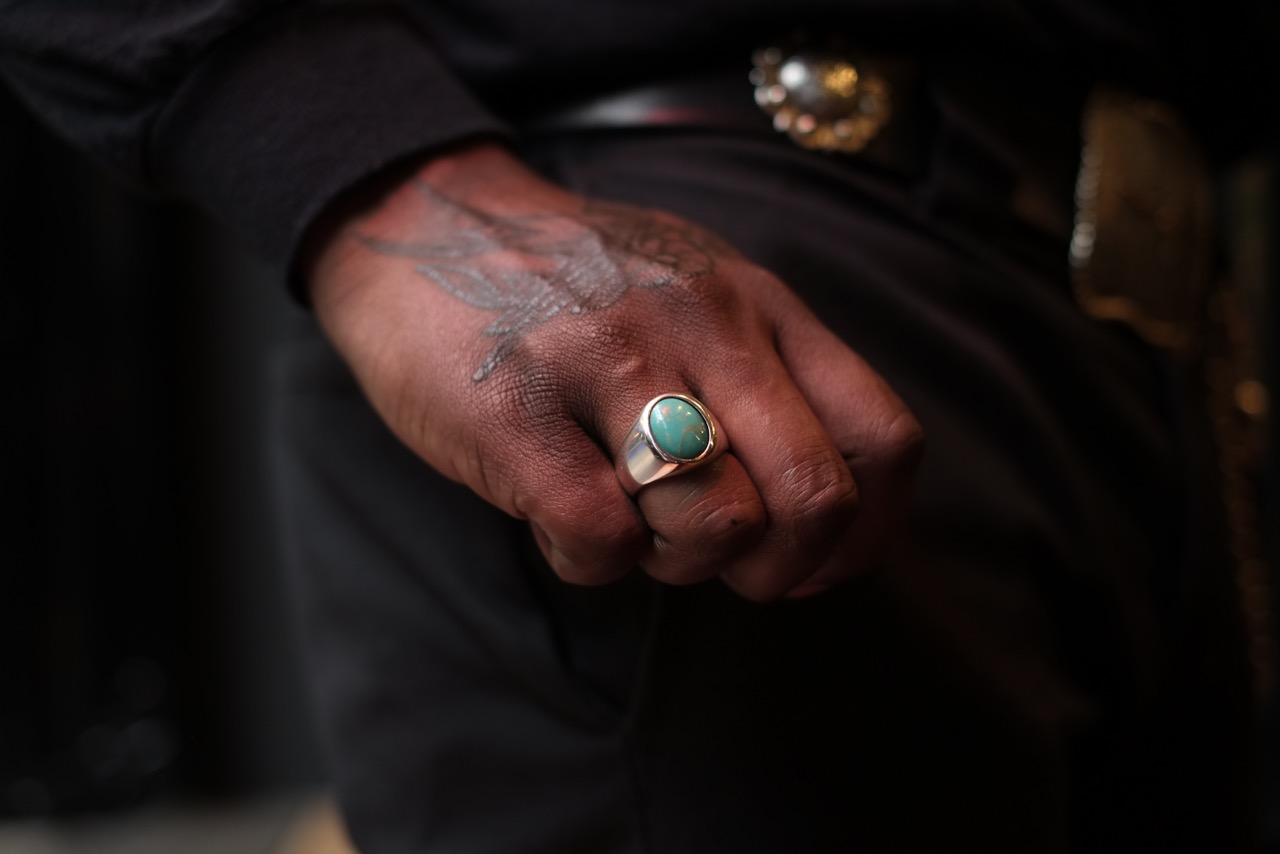 Turquoise have throughout history been used as a talisman by kings, shamans and warriors, and is meant to be a protective stone warning off negative forces. Ancient Egyptians, Persians, Chinese, Aztecs, Incas of South America and Native North Americans all saw turquoise as sacred, and a as a stone filled with power, luck and protection, and in Egypt the likes of King Tut and Cleopatra were both fans of the stone. It has also been used to guard burial sites by Native Americans, as well as being seen decorating holy sites like the Taj Mahal in India.

Turquoise is also often used in healing and meditation, and is meant to bring a sense of tranquility and calm, as well as help you stay connected to the healing energy of water.

As far as colour goes, it ranges in shades of blue-green, often with ‘web-like’ called matrix. These are created by deposits of iron pyrite (black), iron oxide (gold) and rhyolite (yellow-brown). In some stones the matrix forms a pattern over the entire stone, which will then be called ‘spiderweb matrix’.

We offer Turquoise set in both our Small and Large Feather Setting as well as our Phoenix ring.