Which Stone to Pick? Spinel

The Meaning, Uses & History of Spinel: 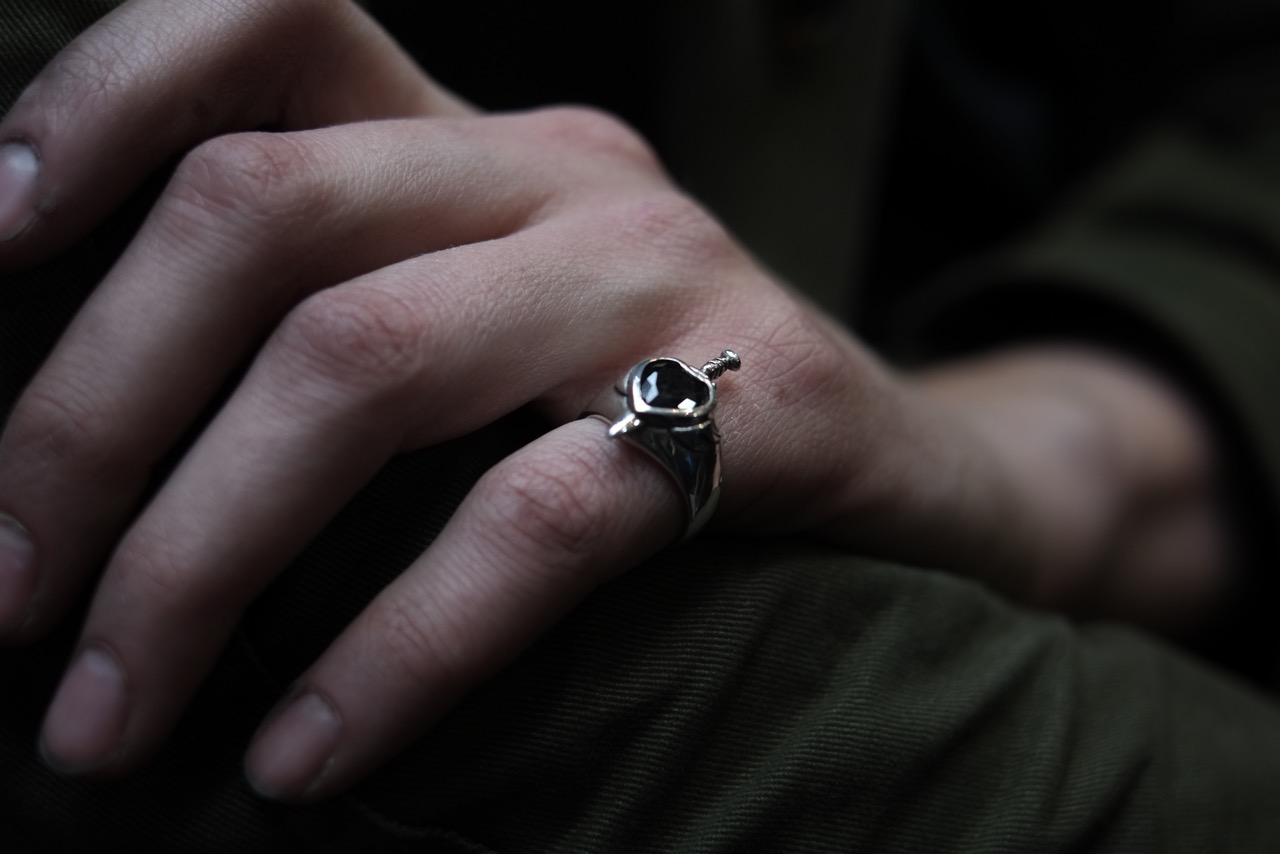 Throughout history, Spinel has become a somewhat under-appreciated gem, although also often confused with more precious stones such as ruby and sapphire. One of the most famous examples of this, would be the “Black Prince’s Ruby”, which is set in the Queen’s Imperial State Crown which is displayed in London’s Tower of London. The stone first appeared in records from fourteenth-century Spain where it was owned by various Spanish Kings before Edward, the Prince of Wales or “The Black Prince” was gifted the stone in 1367 after victory in battle. The stone has since then survived several fires, attempted thefts and World War II bombings.

Spinel is also a popular gem among healers as it’s meant to be a source of revitalisation which can re-energize all aspects of your life. It is also meant to encourage you to find new ways of thinking and give you the strength to not crumble under pressure. Spinel is also connected with energy renewal and overcoming tough circumstances.

We offer Black Spinel as an option in our Heart & Dagger and Flaming Heart ring.