Which Stone to Pick? Amethyst

The Meaning, Uses & History of Amethyst: 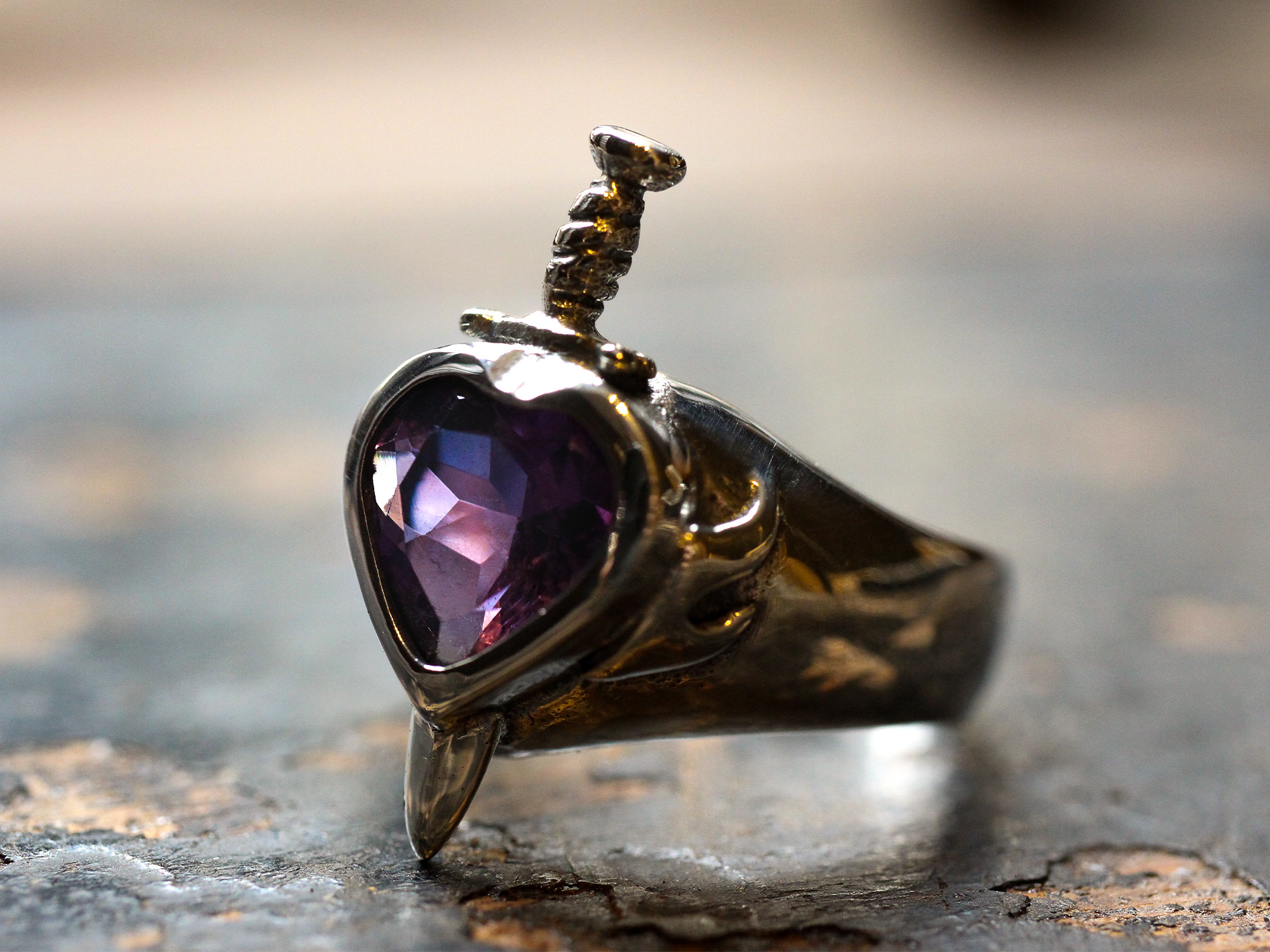 The use of Amethyst dates back to around 25 000 B.C when Ancient Greeks and Romans used the semi-precious stone in everything from beads to jewellery and amulets, and as the stone was synonymous with luxury, amethyst was considered of high value. In Christianity, amethyst were once used by bishops in rings, and the colour was meant to symbolise royalty and allegiance to Christ. In Greek, amethyst translates to ‘not drunken’, and ancient Greeks had a saying that wearing amethyst would prevent from intoxication, while in Chinese Feng Shui, amethyst is meant to boost wealth.

Amethyst is actually a variety of quartz, and comes in various lavender and violet shades, which is a result of iron and aluminium. In healing, amethyst is considered a protective stone, linked to the crown chakra and helpful in purifying the mind and clearing negative thoughts. It’s meant to reduce anxiety and stress, and is often used in meditation for this reason.