Our Naga skull is one of the newer pieces in our collection as it was released late 2016. “Naga” is a Sanskrit word, with Sanskrit being one of the oldest languages in the world, which refers to a serpent or snake. In Hinduism, Buddhism and Jainism, Naga is a term for a demi-divine race of half-human and half-serpent beings, which at times take fully human form. 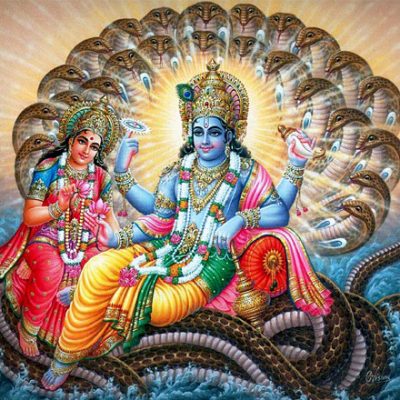 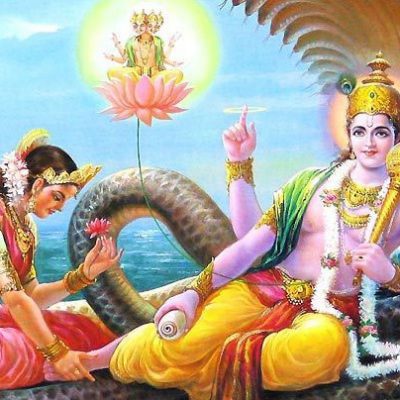 They are most often pictured in three different ways: As humans with snakes on their head and necks, serpents or as half-human half-snake creatures. However, in Western culture the snake has become synonymous with evil ever since Satan took form of a snake in the Garden of Eden, and that is what’s depicted in our Naga Skull. 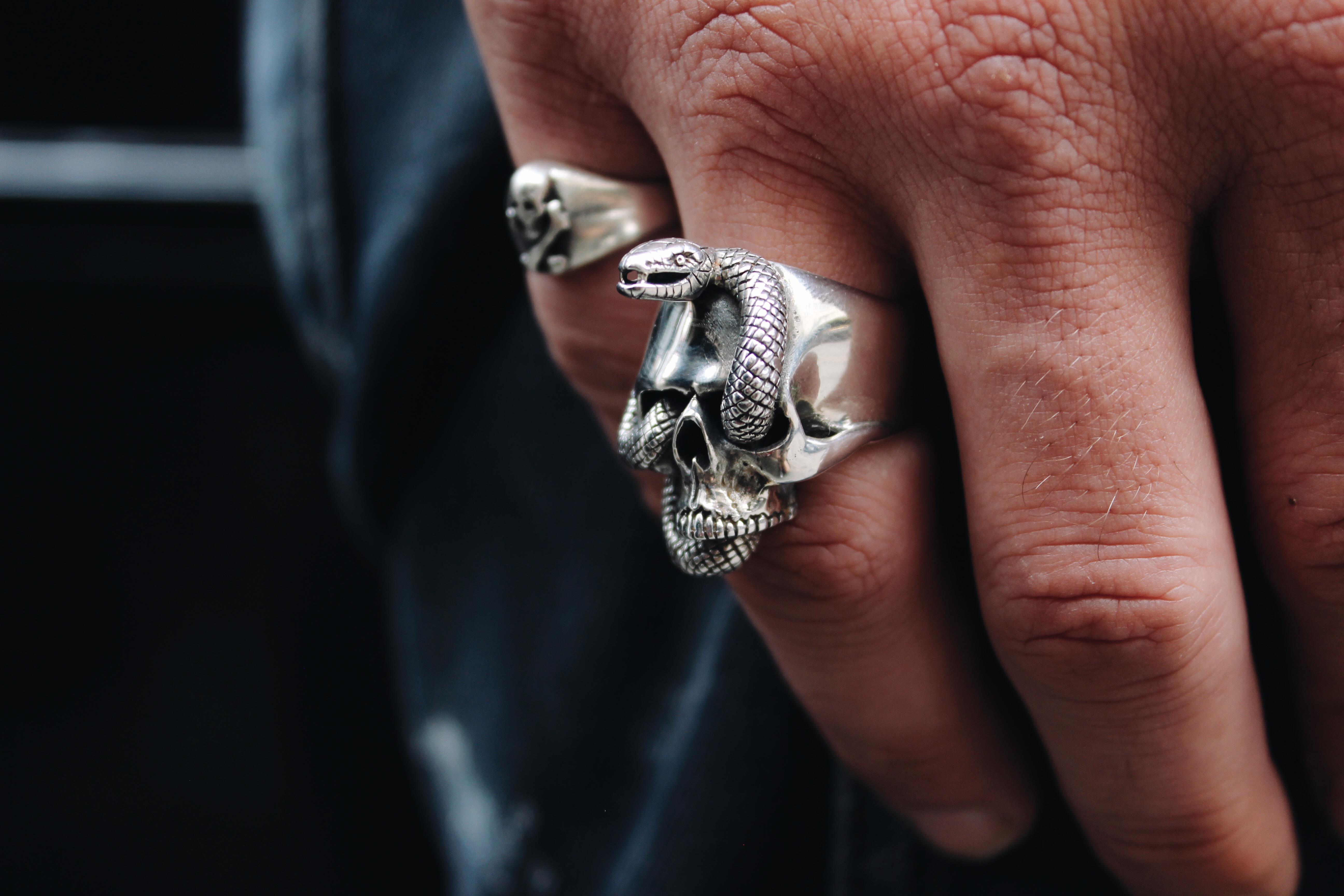