Last Friday The Great Frog L.A threw a big ol’ party celebrating five years since opening the doors of The Great Frog on Melrose. From first testing the waters with a smaller store in Trico, the company has now grown into a successful business overseas, spreading the word about what was founded in a dingy London basement nearly 50 years ago, in 1972. The party was held in true rock ‘n’ roll / TGF Style with performances from Motor Sister (More on them soon over at TGF Music as we had a chat to guitarist Scott Ian…), while surrounded by TGF Friends and family. 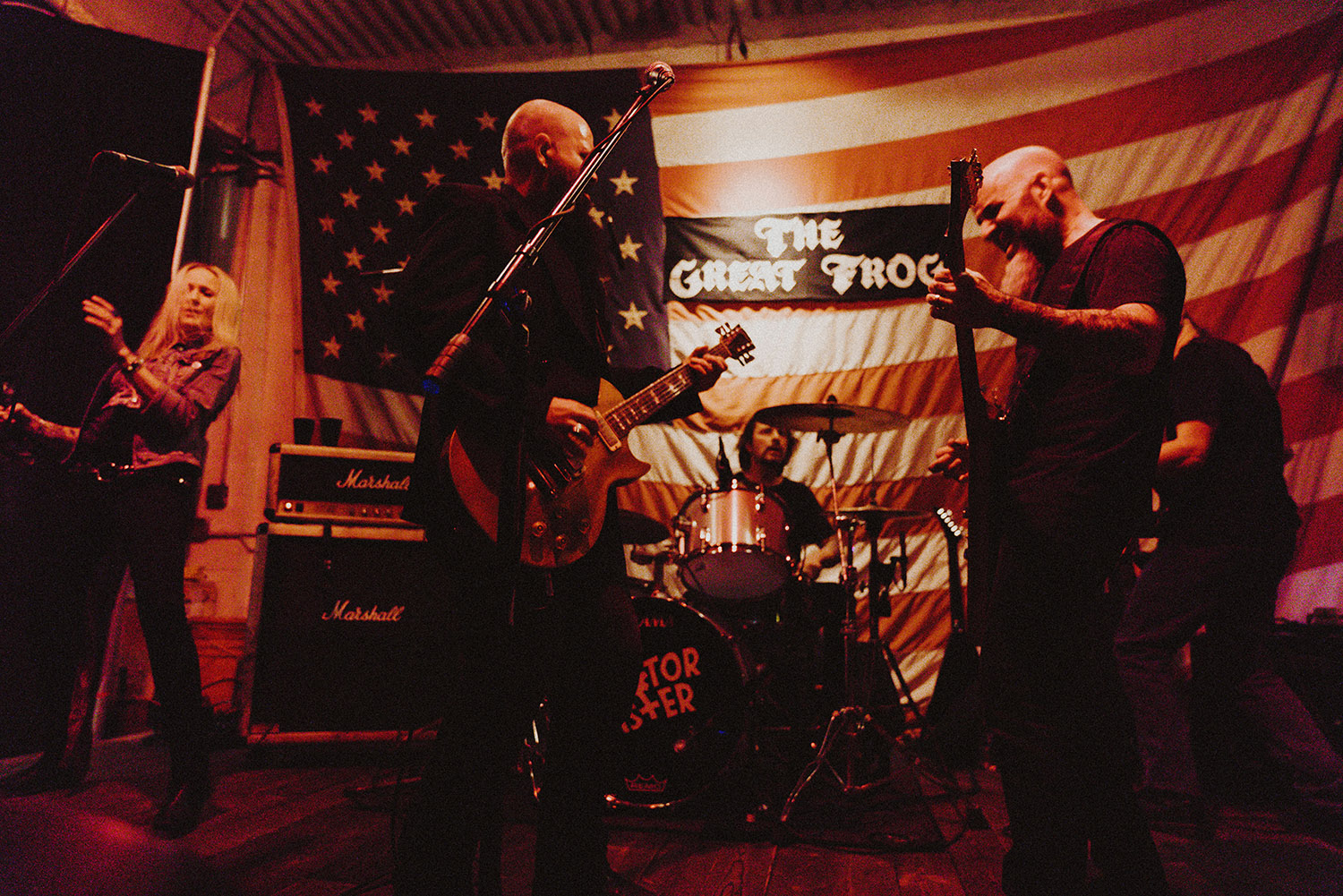 The Great Frog L.A owner Imogen shared some thoughts on the anniversary over on her Instagram:
“I’m so proud of how The Great Frog is flourishing with a new generation and on the other side of the world after my parents, aunt and uncles set the foundations so long ago.” 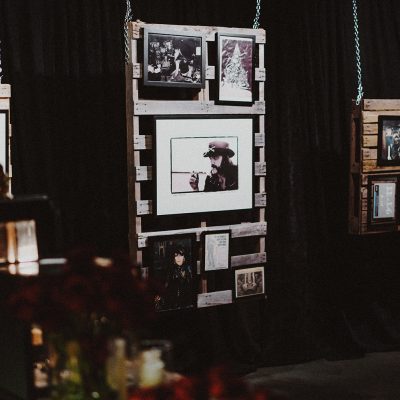 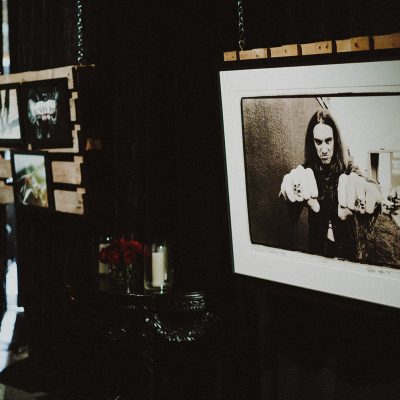 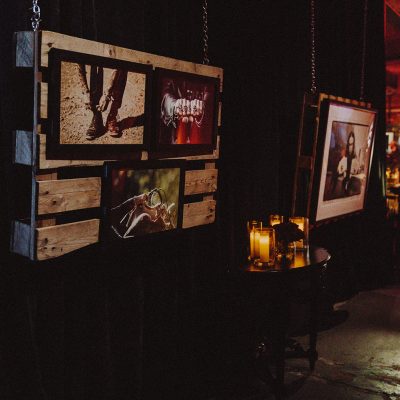 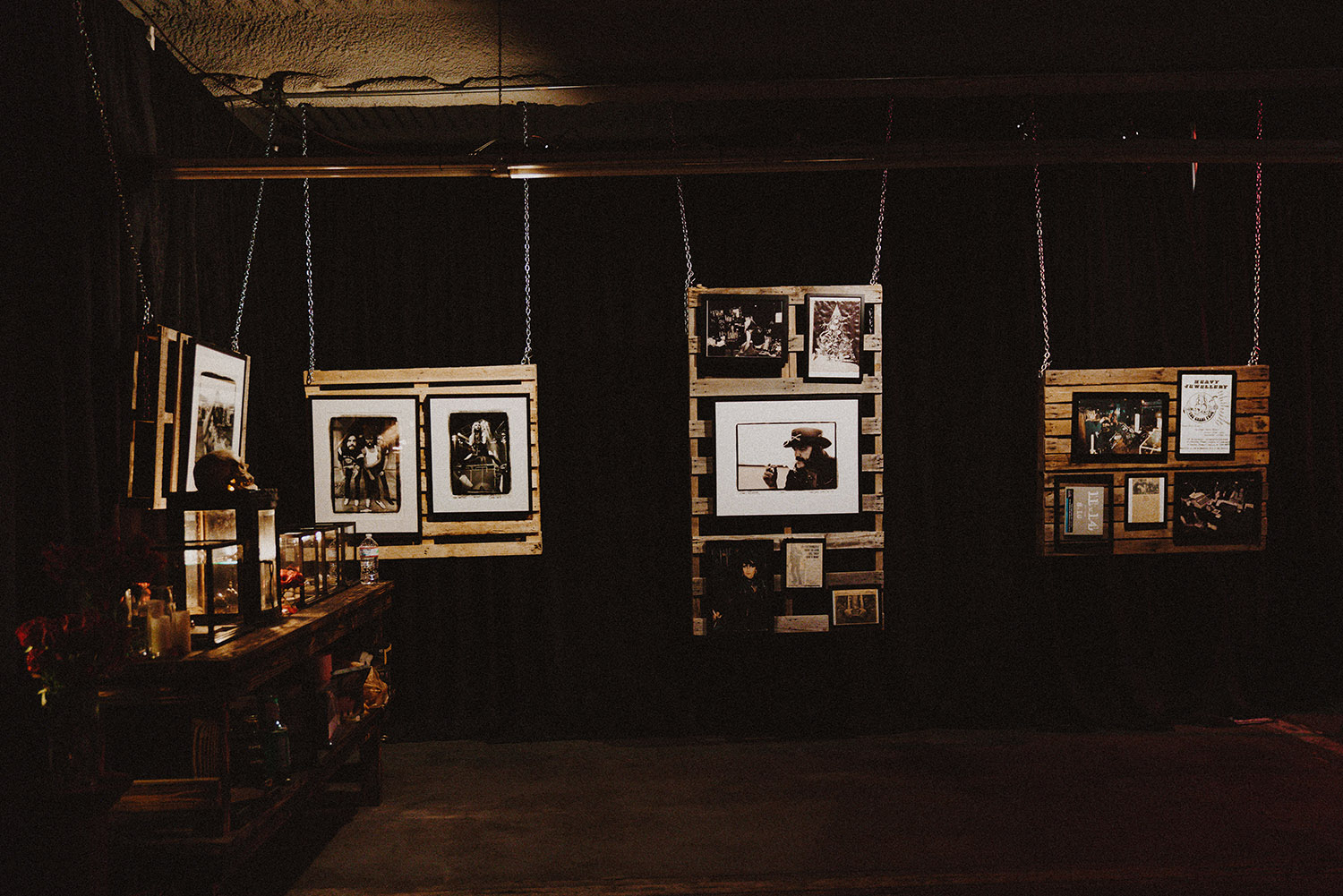 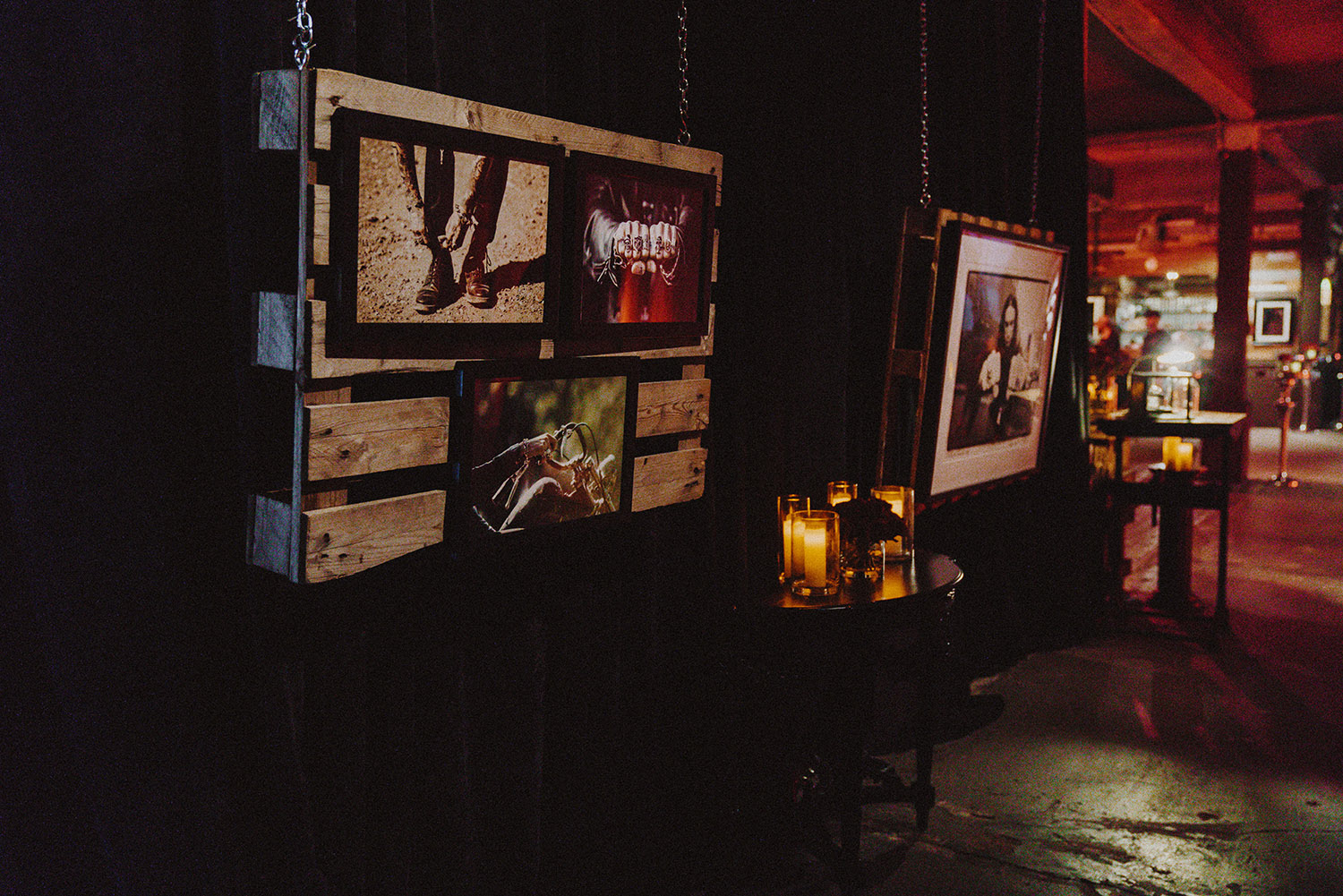