The Great Frog were sponsors of ‘Re-Issue of the Year’ award at the legendary Classic Rock Awards which were held at The Avalon in Los Angeles for the first time. Usually hosted in London, this prestigious event always attracts the crème de la crème in the rock n roll universe, and 2014’s ceremony was no exception.

TGF customers were there including Ozzy Osbourne, Scott Ian and Billy Gibbons to name a few.  TGF’s favourite Led Zepplin won the award for ‘Re-Issue of the Year’ 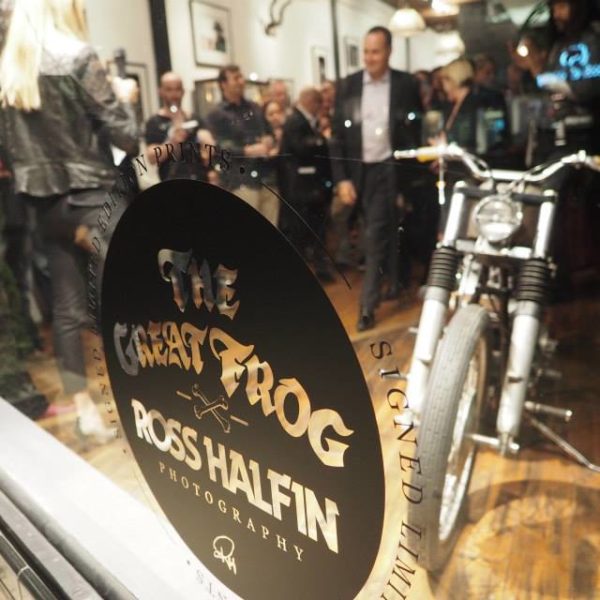 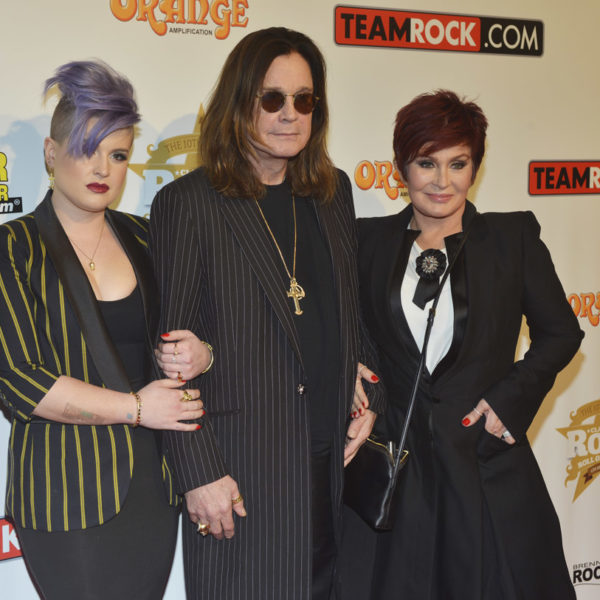 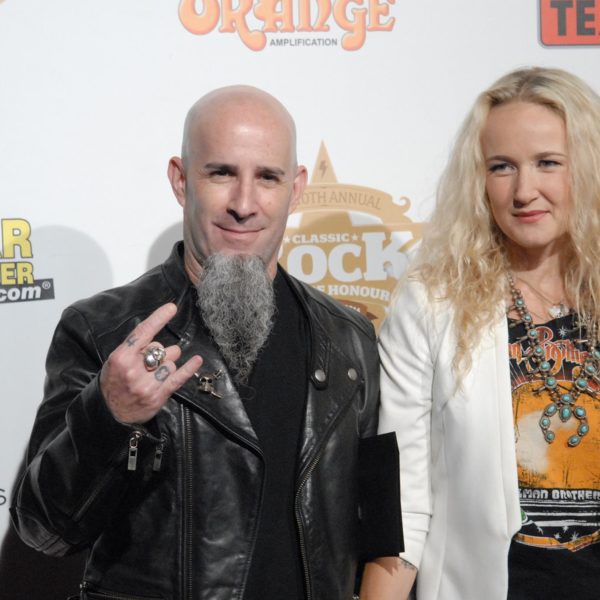 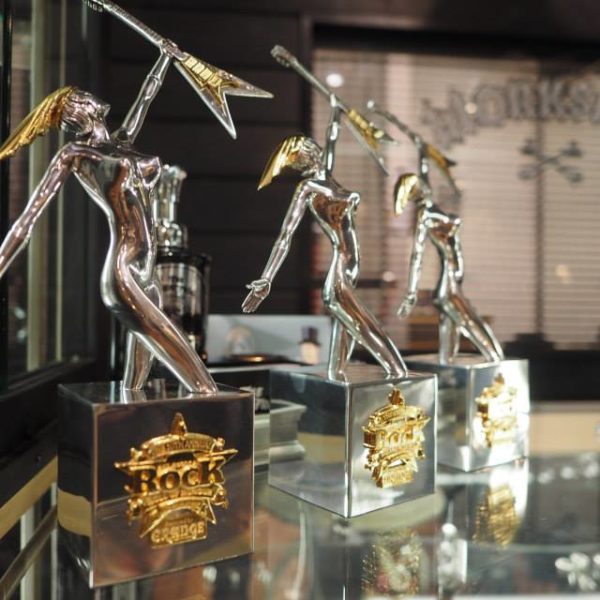 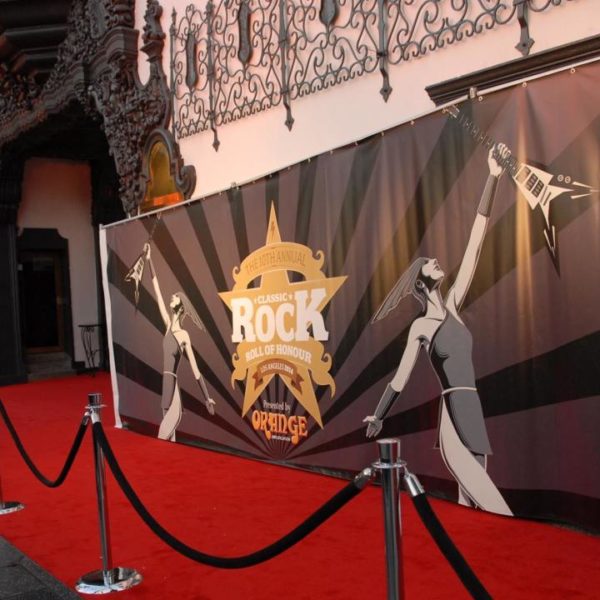 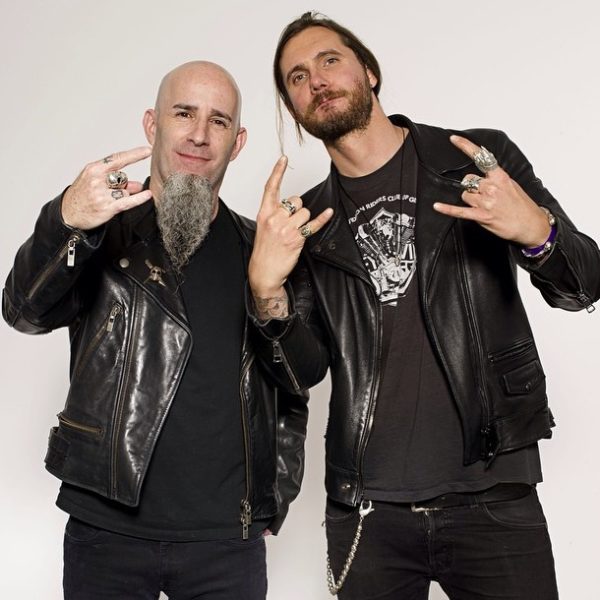