As we find ourselves more at home over these coming weeks, curl up and get stuck in to the wild and wonderful world of music history with these rock history reads. 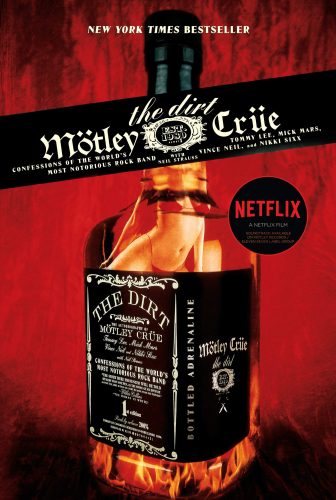 The Dirt
Now a Netflix movie – the original book of the same name is a no-holds-barred raucous insight into Mötley Crüe’s wildest times. Which was pretty much all the time. The autobiography documents all the antics of Tommy Lee, Nikki Sixx, Vince Neil and Mick Mars – from their biggest hits, craziest party moments to tumultuous love lives. 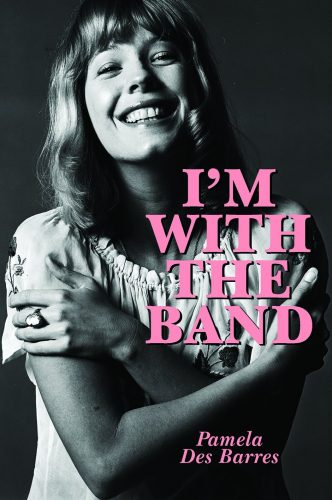 I’m With the Band
A memoir by Pamela Des Barre, said to be the inspiration for Penny Lane in Almost Famous (played by Kate Hudson) and member of the first all girl-group – the GTO’s. The book tracks her life in LA, where she befriended Frank Zappa and Captain Beefheart, and began relationships with some of the world’s biggest rockstars – Mick Jagger, Jimmy Page and Keith Moon to name a few. 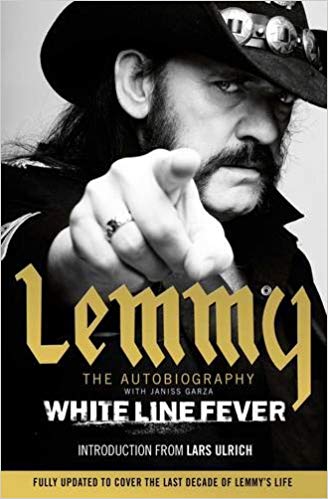 White Line Fever: Lemmy: The Autobiography
The author and subject of this book needs no introduction. Our absolute favourite at TGF, the inimitable Lemmy. Told with scorching honesty and humour (who would expect any less), the book documents the highs and lows of Lemmy’s life and his time in Hawkwind and Mötorhead. Read it for a wild ride and have a drink of whiskey for rock’n’roll’s greatest while you’re at it. 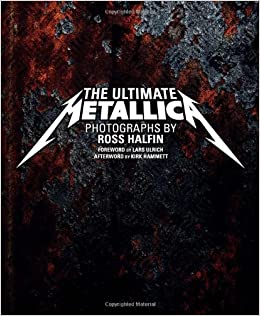 Ultimate Metallica
This books documents iconic photographer and friend of TGF Ross Halfin’s pictures of Metallic, taken over the last 25 years. As their main photographer, Ross was able to get up close and personal with the band and get exclusive access, resulting in the one-of-a-kind, inimitable photography you’ll see in this collection. You’ll feel as though you’re front right on the stage. As Lars puts it: “He just gets right the f*** in there. . . . Every drop of sweat, every molecule of saliva, every out-of-place nose hair, it all gets captured cuz he’s just f***ing there”. 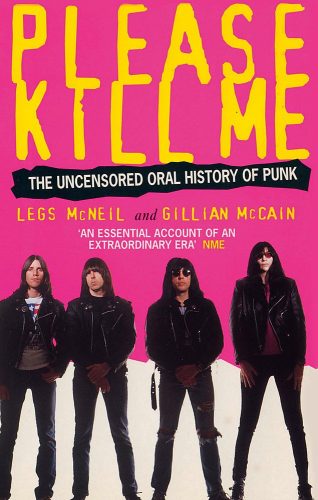 Please Kill Me: The Uncensored Oral History of Punk
Now an incredibly popular Instagram account, this book has been heralded as one of the greatest rock & roll books of all time. Journalists Gillian McCain and Legs McNeil ‘bring the sound of the punk generation to life’. The book includes (but isn’t limited to) tales from Iggy Pop, Danny Fields, Dee Dee and Joey Ramone, Nico, and Patti Smith. 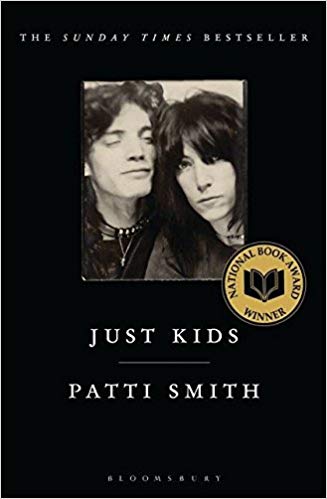 Just Kids
Winner of the 2010 National Book Award for Nonfiction prize, Just Kids book follows Patti Smith’s journey from fledgling poet to global rockstar, as she meets the likes of Jimi Hendrix, Janis Joplin and William Burroughs along the way. It also documents her pivotal romances over the years, most notably with celebrated photographer Robert Mapplethorpe, and later with Fred ‘Sonic’ Smith from MC5, whom she married and had two children with. A moving, immersive and heartfelt account of life in New York during one of, if not its most, creative periods. 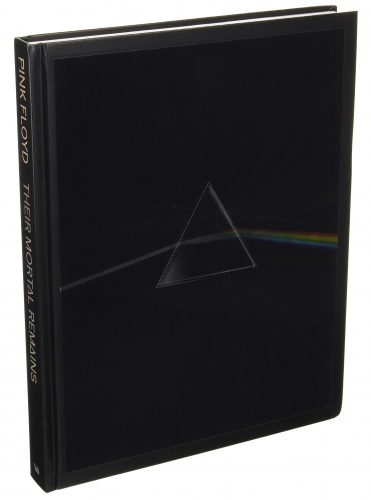 Pink Floyd: Their Mortal Remains
Published to coincide with the V&A’s Pink Floyd exhibition, this is the first book that’s ever been produced with full access to the Pink Floyd archive. Heavily illustrated throughout, the book emphasis the vital role that visuals played in the band’s musical process and legacy.
Dive into the title to discover how they experimented with technology to create new sounds, where the ideas for their epic staging and performances came from, and dissect every aspect of the band that made them so special – and arguably one of the greatest bands of all time.

Tag us on Instagram at @thegreatfrogldn with what you’re reading!