Summer (summertr3) was the winner of a recent raffle we held to raise money for our friend Troy’s family after his passing. She was having a bad day but had been helped out a lot by the people around her. After deciding that she wanted to pay all this kindness forward, she opened Instragram to see our raffle post, and even though Troy and his family were strangers to her, it seemed like the perfect opportunity. She was announced as the winner a few days later! Summer says she will now wear this ring as a daily reminder to pay it forward. 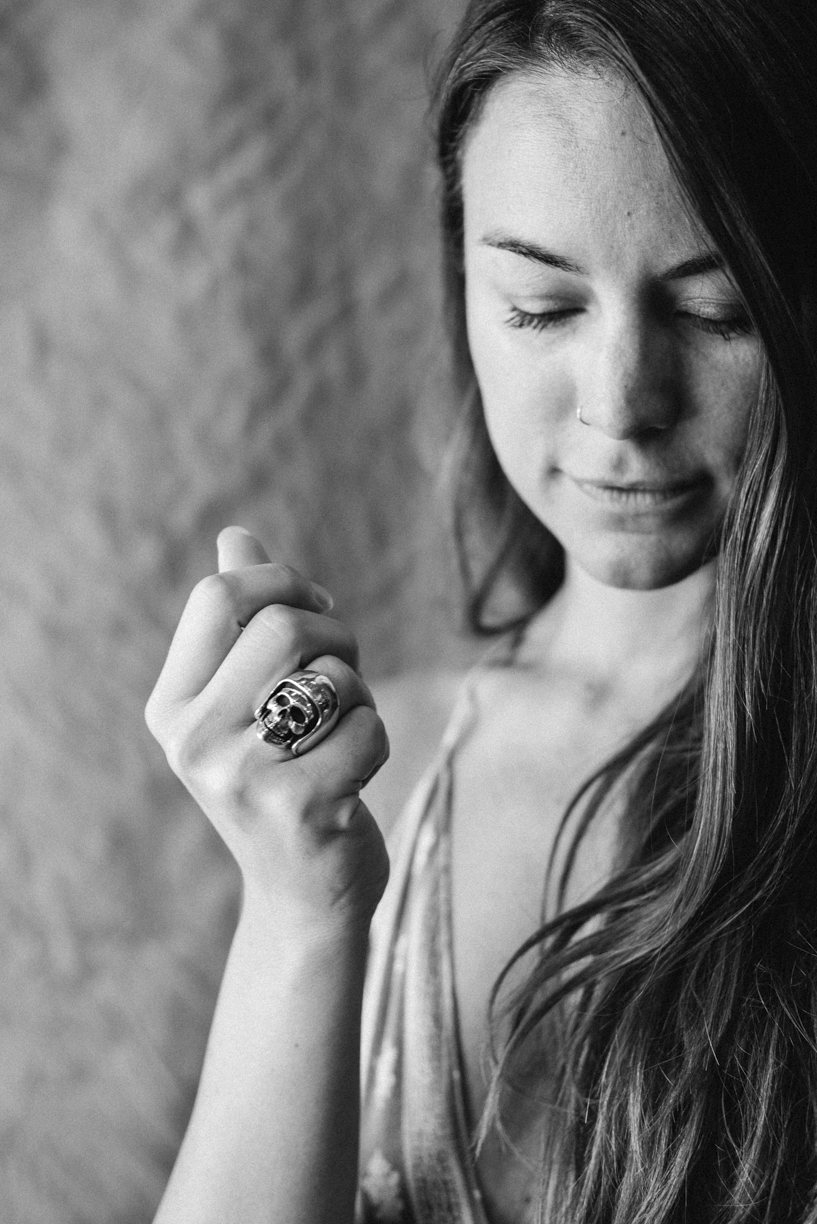 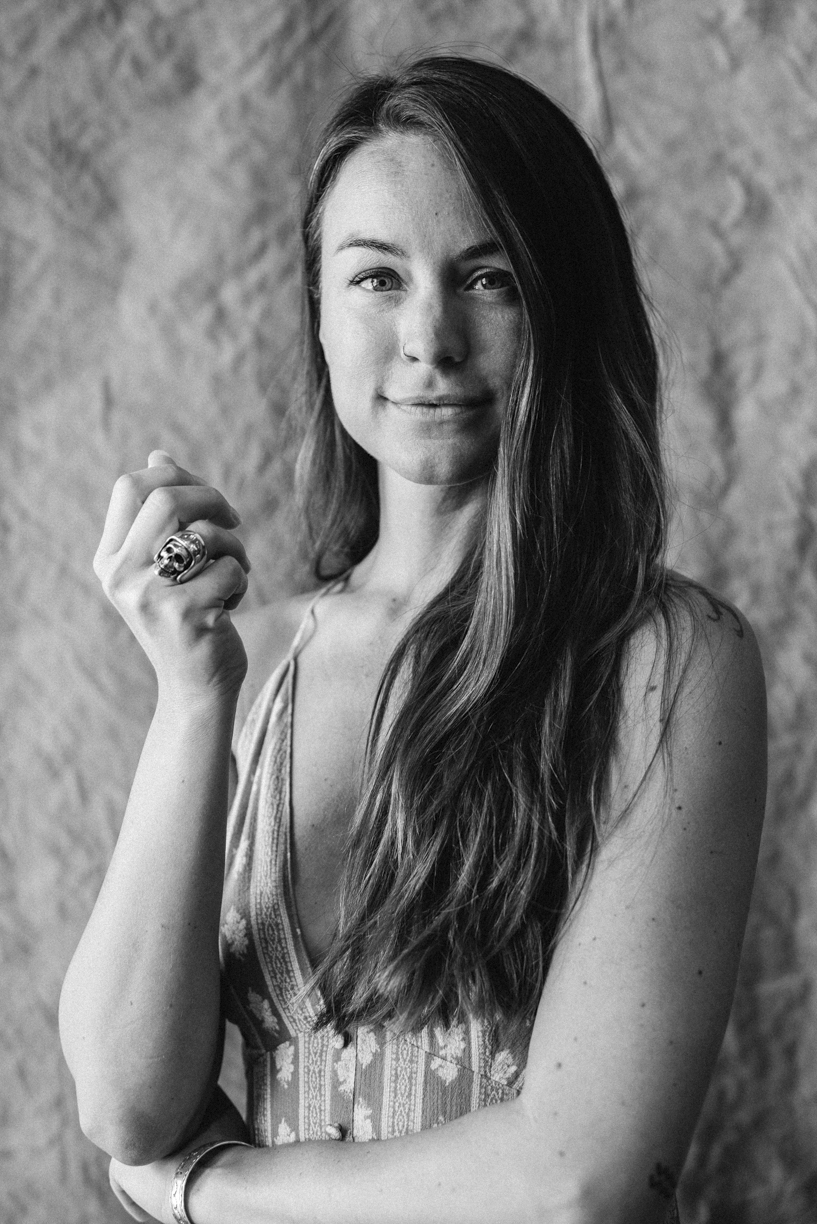