Last week it was time for the long awaited opening party of our new UK flagship store, The Great Frog East. After nearly five decades in Soho with head office, shipping department, workshop and store all crammed into one wonky building in Ganton Street the company has grown so much that we desperately needed some more jewellers benches and office space to keep on top of everything. However, that doesn’t mean that we will leave our old space in Ganton street, as that’s the true home of the Frog. While Ganton Street is under construction you can temporarily find us on 2 Newburgh Street just around the corner, seconds away. 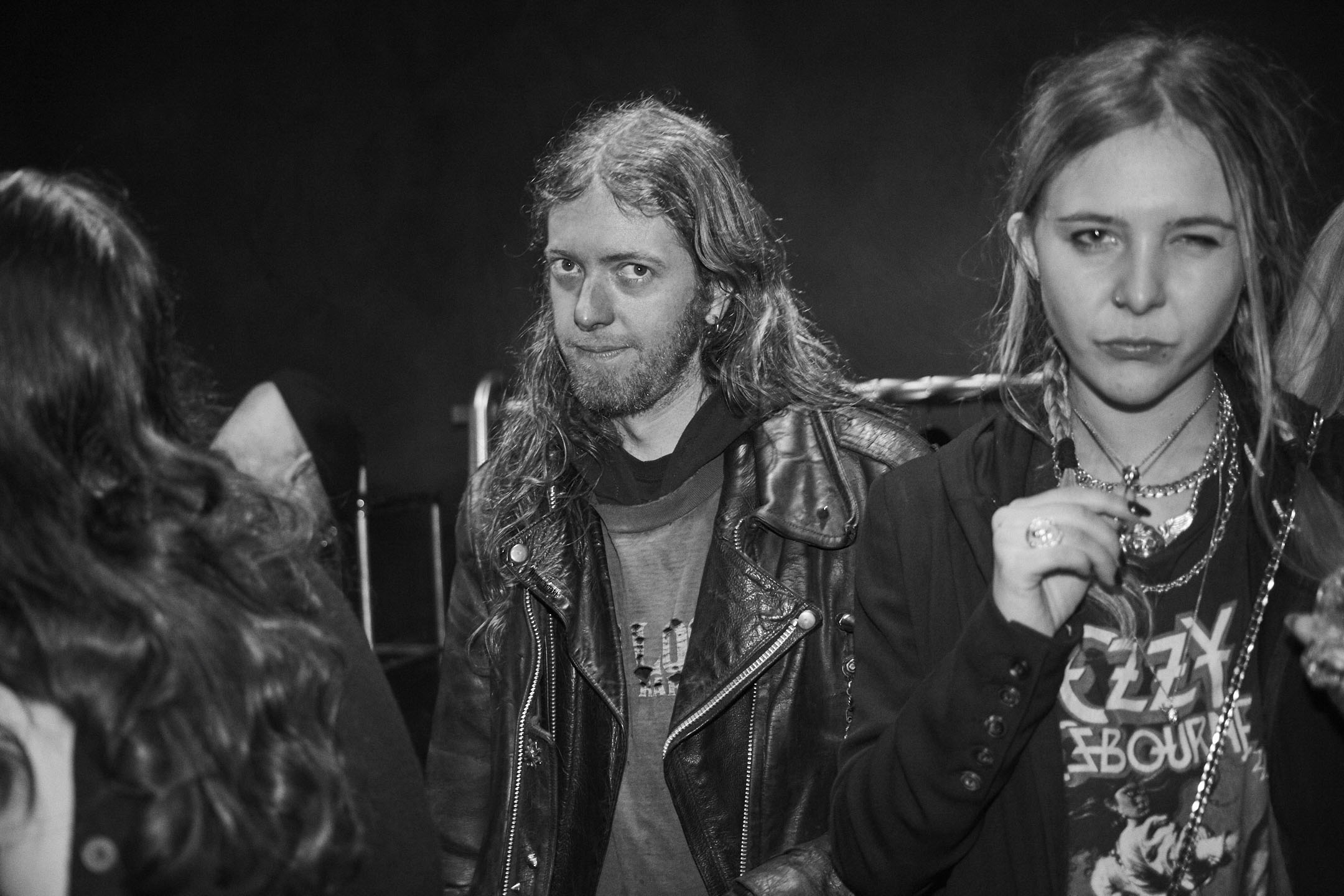 Anyway – back to last night’s party. After the opening of the store mid December the basement of TGF East has been somewhat of a building site, and we were beyond happy to invite friends and family around to celebrate not just the completion of the work, but a new chapter in the Great Frog saga.

As you arrived you were greeted with a glass of champagne as soon as you stepped inside, and upon entering, you may have walked in to the sound of Led Zeppelin’s “Whole Lotta Love” or The Clash’s “Rock The Casbah”, which would have been served up by London based DJ Lou Hayter who was catering for our rock ‘n’ roll fix. 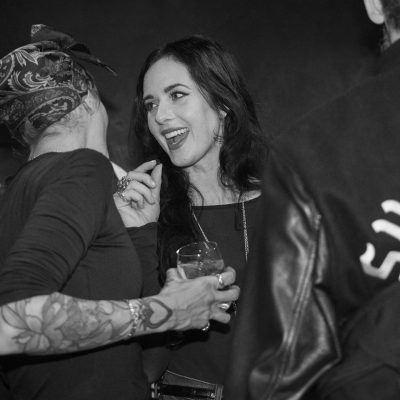 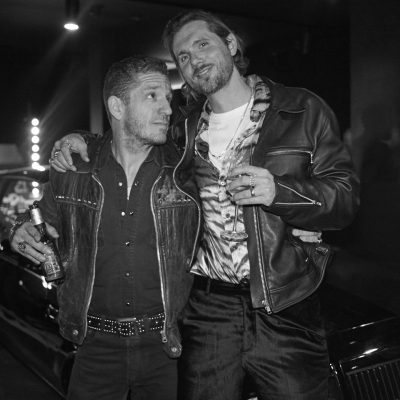 Providing us with the live musical entertainment of the night was Witch King which features our very own Alfie Scully on guitar and Jay Hiest on vocals, as well as Martin Cole on bass and drummer Charlie Moon, who happens to be the nephew of late, great The Who drummer Keith Moon. As well as their own song Cosmic Eye, they served up a few covers such as Aerosmith’s Sweet Emotion, Motörhead’s Damage Case, Black Sabbath’s Was Pigs and Cactus’ take on Willie Dixon’s Evil.

While circling the room, you could find the Great Frog himself Paterson Riley, who was over the moon with excitement seeing how this new generation was responding to what he started in a dusty basement oh-so long ago, and how the company has developed since being taken over by his son, current owner and designer Reino Lehtonen-Riley just over a decade ago. “It’s just marvellous, I don’t know what else to say!” 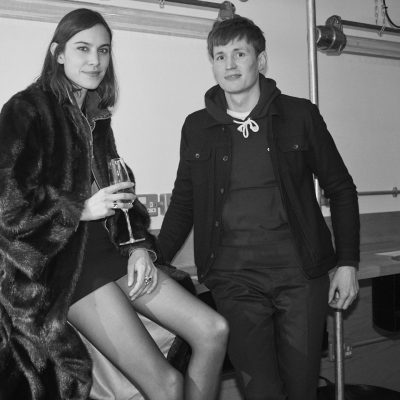 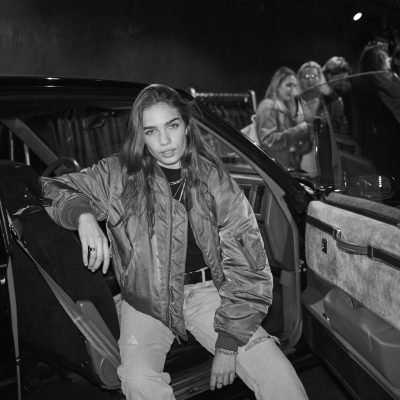 Among the crowd you could also find longtime Great Frog friend Alexa Chung, SSS World Corp designer Justin O’Shea as well as TGF L.A owner Imogen (who had flown over especially for the occasion), to celebrate yet another successful opening of the family business. We would like to thank everyone who made last night’s party possible, and everyone that spent their Tuesday evening celebrating this new era with us. We would also like to thank Crystal Head Vodka, Four Roses, Goldy Gin and Becks for supplying the drinks for the evening, as well as Andrew Clark from St.Leonard’s for the lovely food. 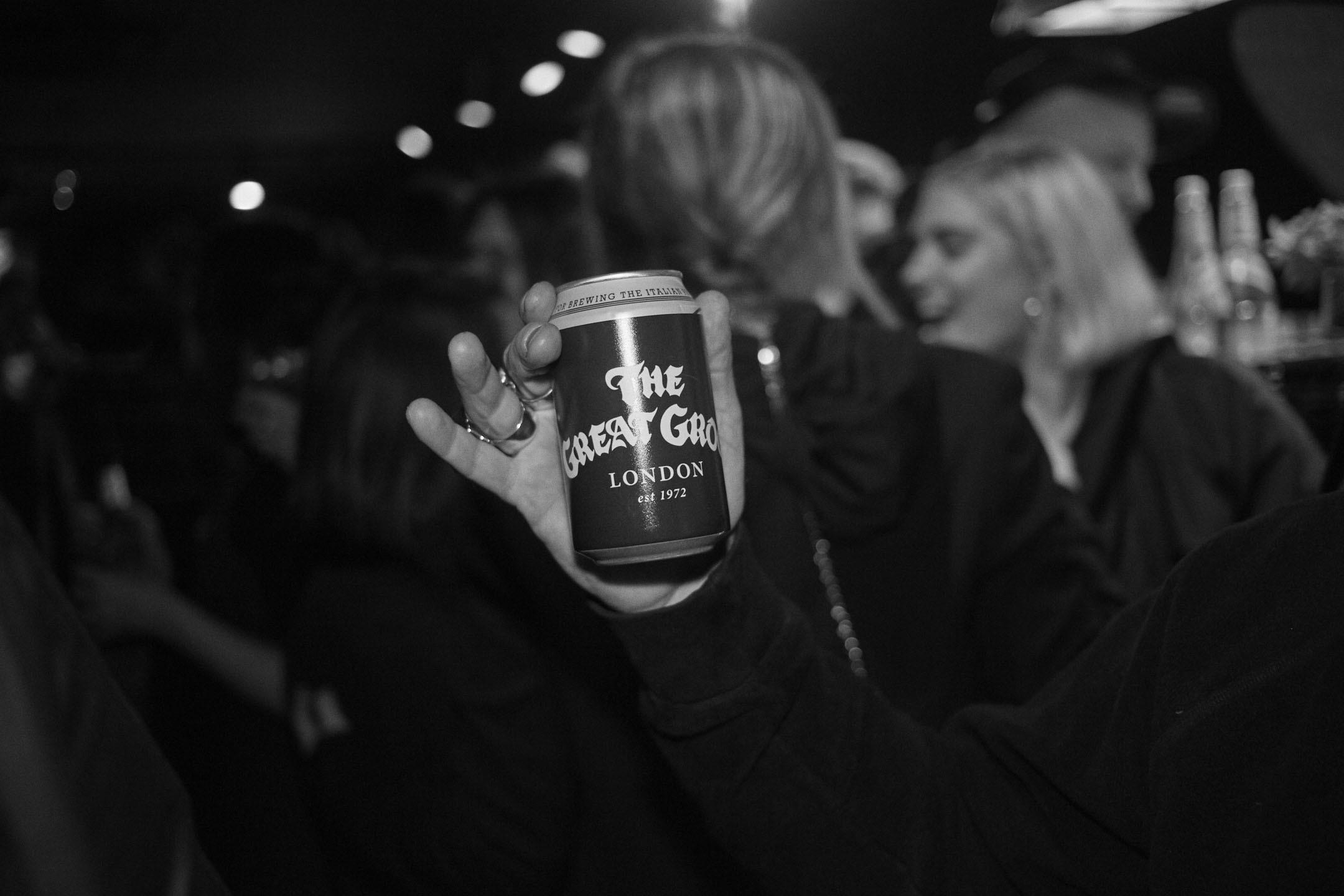