A trailblazer we’re celebrating for Black History Month is Marsha P Johnson – a black, transgender, trans-rights activist who was at the forefront of the Stonewall Riots in New York and a key figure in the LGBTQ+ movement.

Marsha was African-American and originally from New Jersey. The ‘P’ in her name stood for “Pay it no mind” – a phrase she used when people commented negatively on her appearance or life choices. 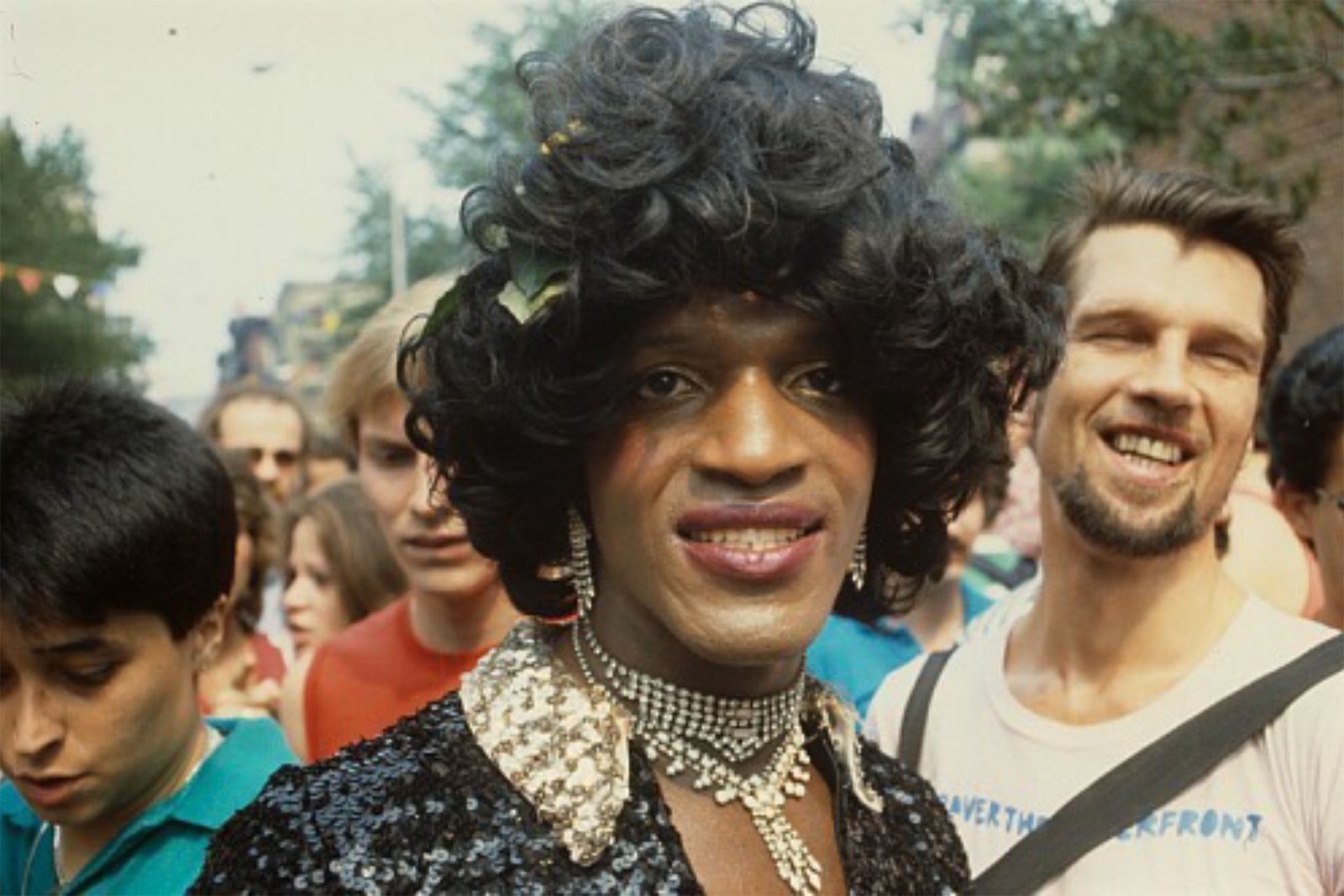 On the night of June 28 1969, when Marsha was 23 years old, police raided a well-known gay bar The Stonewall Inn, in Greenwich Village on Christopher Street, New York City.

Police had already carried out a high number of raids on local gay bars leading up to the Stonewall riots – with patrons usually dispersing or risking being arrested or beaten – but this time, enough was enough.

Three nights of unrest followed, with the LGBTQ+ community, long frustrated by police brutality, fighting back in an act of resistance. The Stonewall Riots, as they became known, was one of the first acts of rebellion in the gay liberation movement.

Marsha and fellow transgender activist and friend Sylvia Rivera were at the forefront of the riots. Marsha allegedly throwing a shot glass at a mirror while yelling “I got my civil rights”. 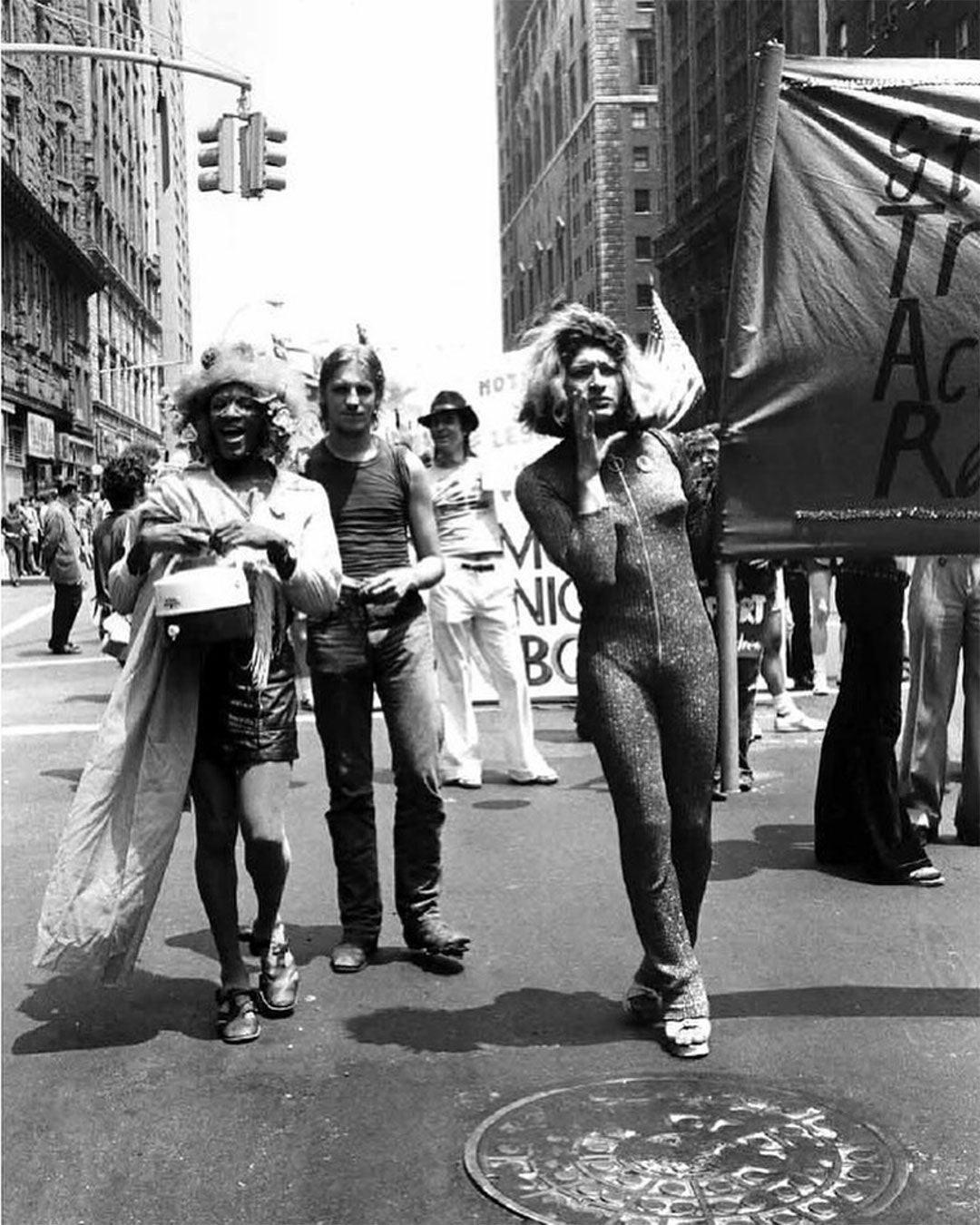 Together, Marsha and Sylvia founded the Street Transvestite Action Revolutionaries (STAR) in 1970, helping homeless or runaway transgender individuals. It became one of the first LGBTQ+ shelters in America.

Marsha was nicknamed the “Saint of Christopher Street” because of the kindness and support they had shown towards New York’s LGBTQ+ community.

She lived in New York City’s Greenwich Village from 1966 until her tragic death in 1992. Her body was found floating in the Hudson River, soon after the 1992 Pride parade.

Her death was initially ruled as a suicide. The case has now been reopened as a possible homicide, after much campaigning from transgender activists Mariah Lopez and Victoria Cruz and others.

Her memory lives on today, through her friends and followers, the LGBTQ+ community, and the institute in her name.

The Marsha P. Johnson Institute launched in 2019 in her honour – its mission to: “create a crucial entry point for Black trans women and gender non-conforming femmes to obtain the skills, financial and programmatic resources necessary in advocating for an end to violence against all trans people.” 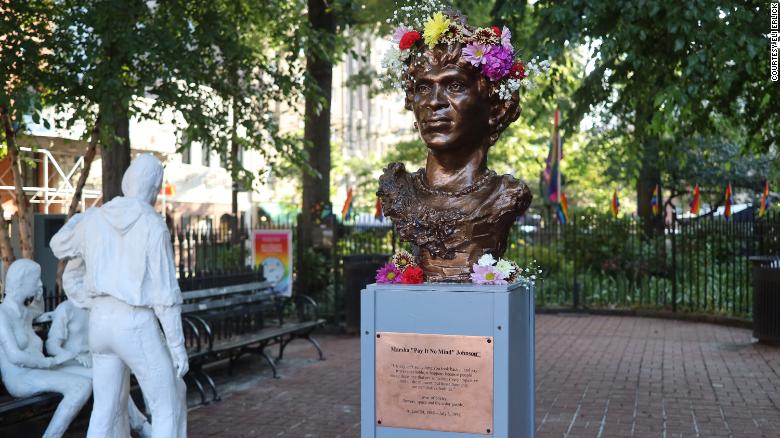 Earlier this year, a bust of Johnson was erected by a group of artists and activity in Christopher Park, just across the Stonewall Inn, on what would have been her 76th birthday.