For the Prince of Darkness…

Here at The Great Frog we have a strict policy of “No custom of bespoke orders”, however, when touring Black Sabbath drummer Tommy Clufetos (who’s TGF Music interview you can read here) called us and asked owner and designer Reino a personal favour to create a ring for the Prince of Darkness himself, the one and only Ozzy Osbourne in honour of his 70th birthday, well – how does one turn down something like that? (Note: Black Sabbath’s “Paranoid” was the most played song at our London flagship store in 2018.) 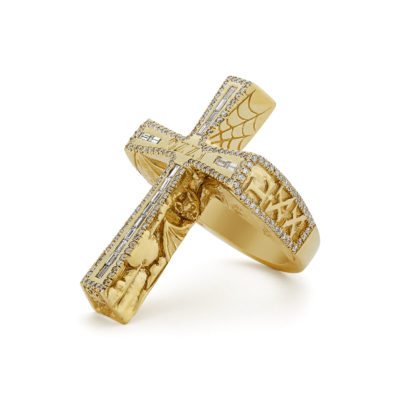 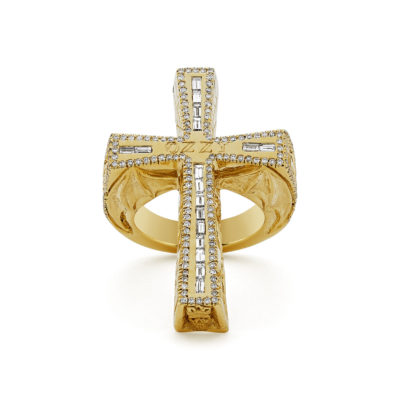 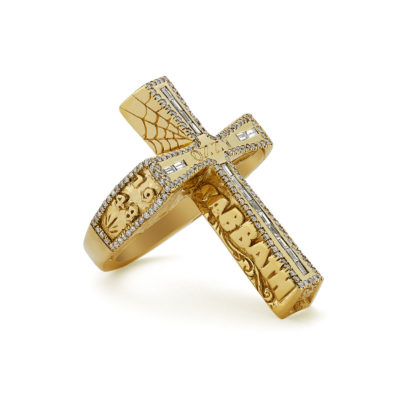 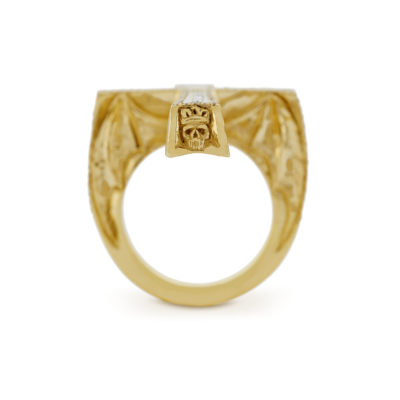 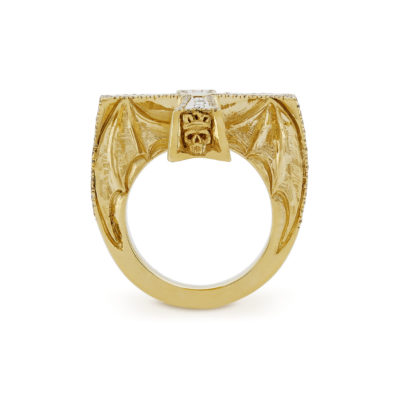 The ring, which is an 18ct yellow gold crucifix set with white diamonds is inspired by Ozzy himself, as well as various Black Sabbath artwork. You might notice the “Masters of Reality” font used for “Sabbath”, as well as the flying devil or angel with bat wings which has been featured on various occasions and is actually called Henry.

An absolute honour to have to been asked to create this. Thank you Tommy. 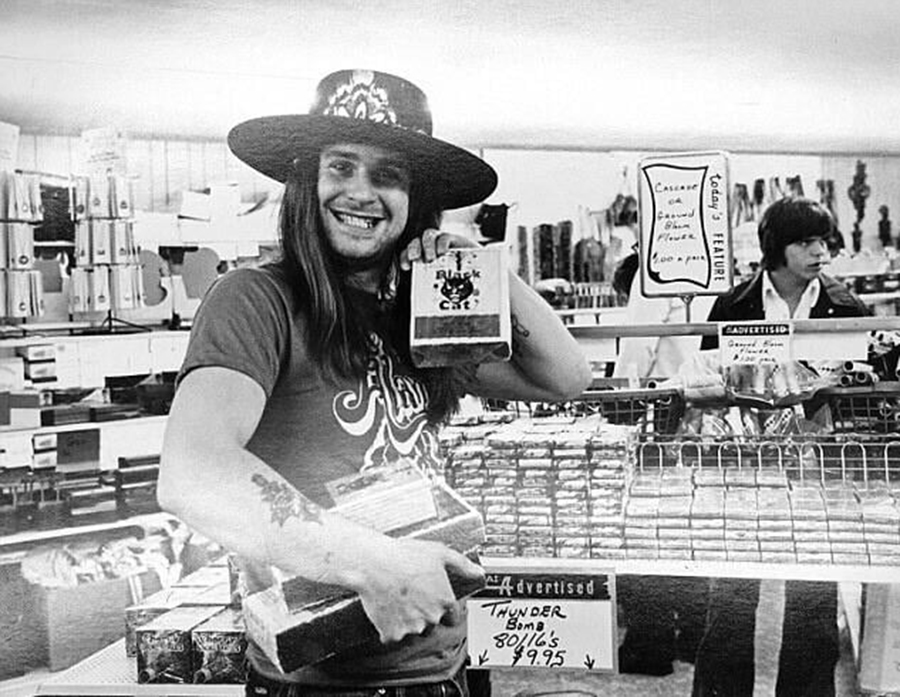