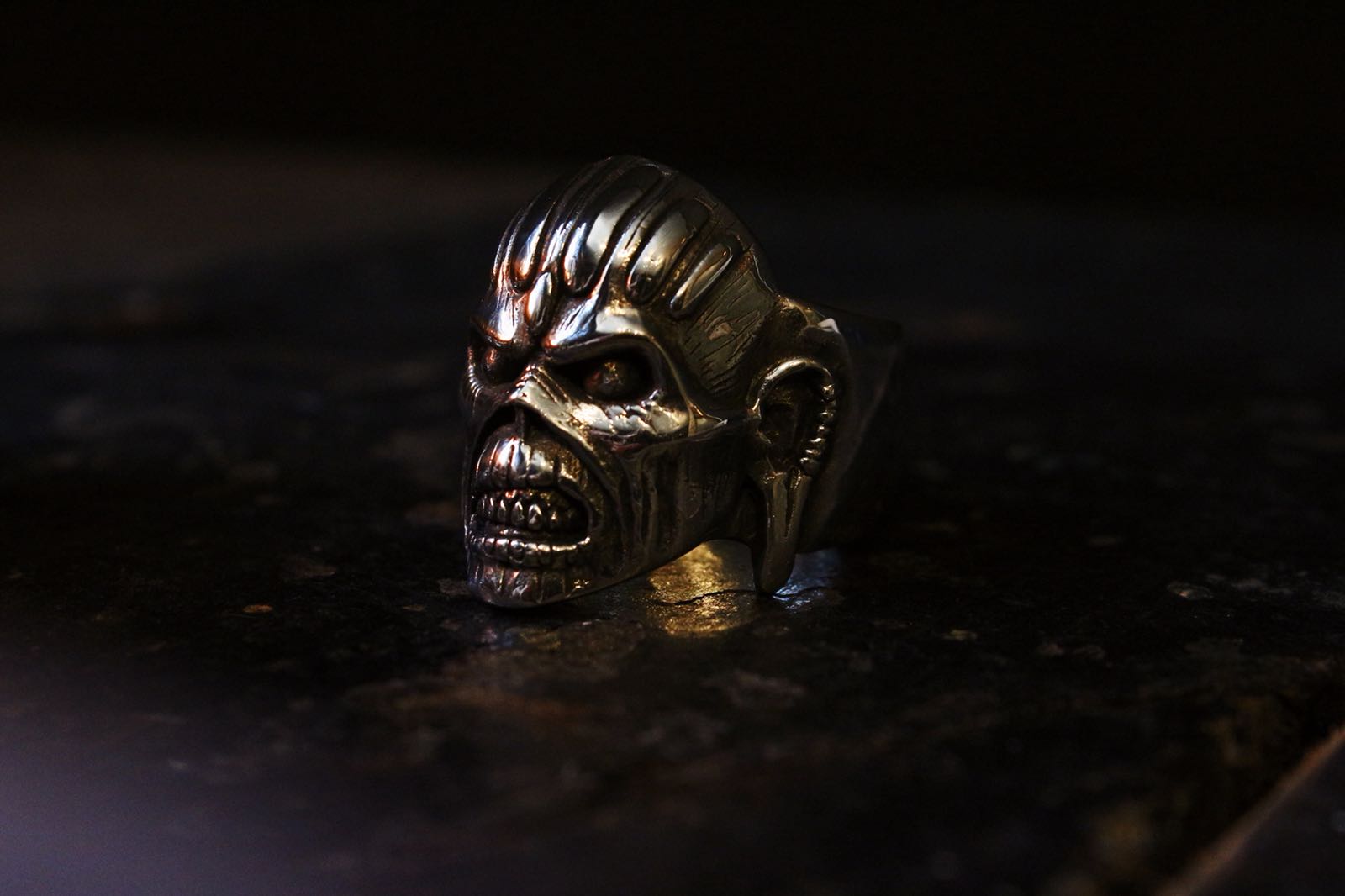 In ancient Maya civilisation, they believed that souls live on after death, and despite not being a concept album, the record have several references to the soul and ones mortality, which inspired the Maya-themed artwork designed by Mark Wilkinson. For reasoning behind this, Maiden bassist Steve Harris explains that “as you get older, you start thinking about your own mortality and these things more.”

As for all our jewellery, “Book of Souls Eddie” is hand carved in was by The Great Frog owner and designer Reino Lehtonen-Riley, before being cast and completed in our Soho basement. Available now for pre-order online and in store for September. 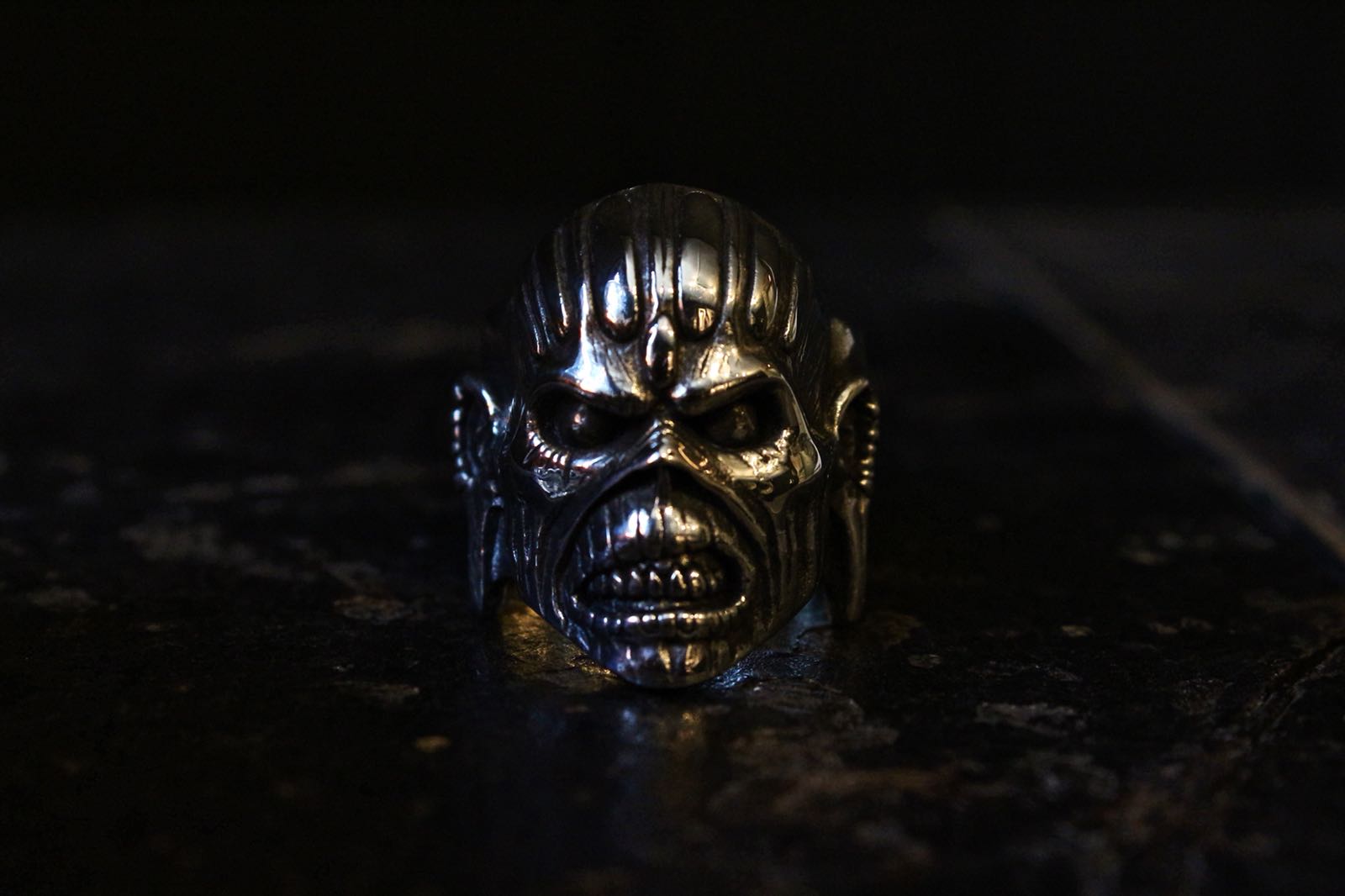