This Black History Month we’re championing trailblazers from history. We’ll be sharing the stories of some truly remarkable people, starting with the Motorcycle Queen of Miami – Bessie Springfield.

Bessie was the first African American woman to ride across the US solo on a motorbike – an unprecedented feat – during a time of significant racial discrimination during the pre-Civil Rights era. 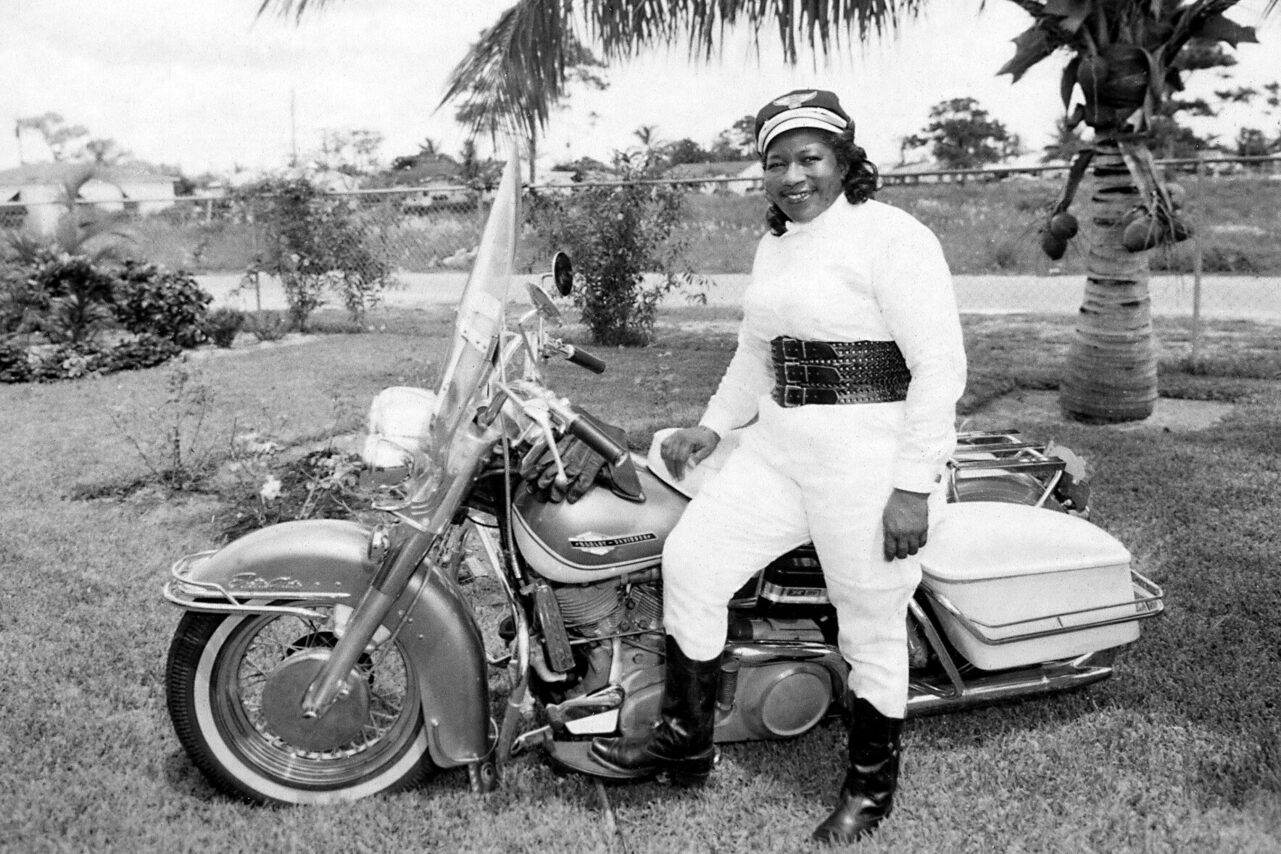 After teaching herself to ride her first motorcycle at 16 (a 1928 Indian Scout), legend has it that when she turned 19, Bessie tossed a penny on a map and decided to ride to wherever it landed.

She eventually travelled through all 48 states, taking 8 long-distance solo rides across the US during the 1930’s and 1940’s. She reportedly also went as far afield as Europe, Brazil and Haiti.

Along the way, she would make money performing motorbike stunts at carnival shows, often being refused prizes because of her gender. Because of ongoing racism and strict Jim Crow laws of the Southern states, she was regularly turned away at motels and had to sleep at gas stations, but never gave up in the face of adversity.

During World War II, Bessie Stringfield worked for the army as a civilian motorcycle dispatch rider and was the only woman in her unit. 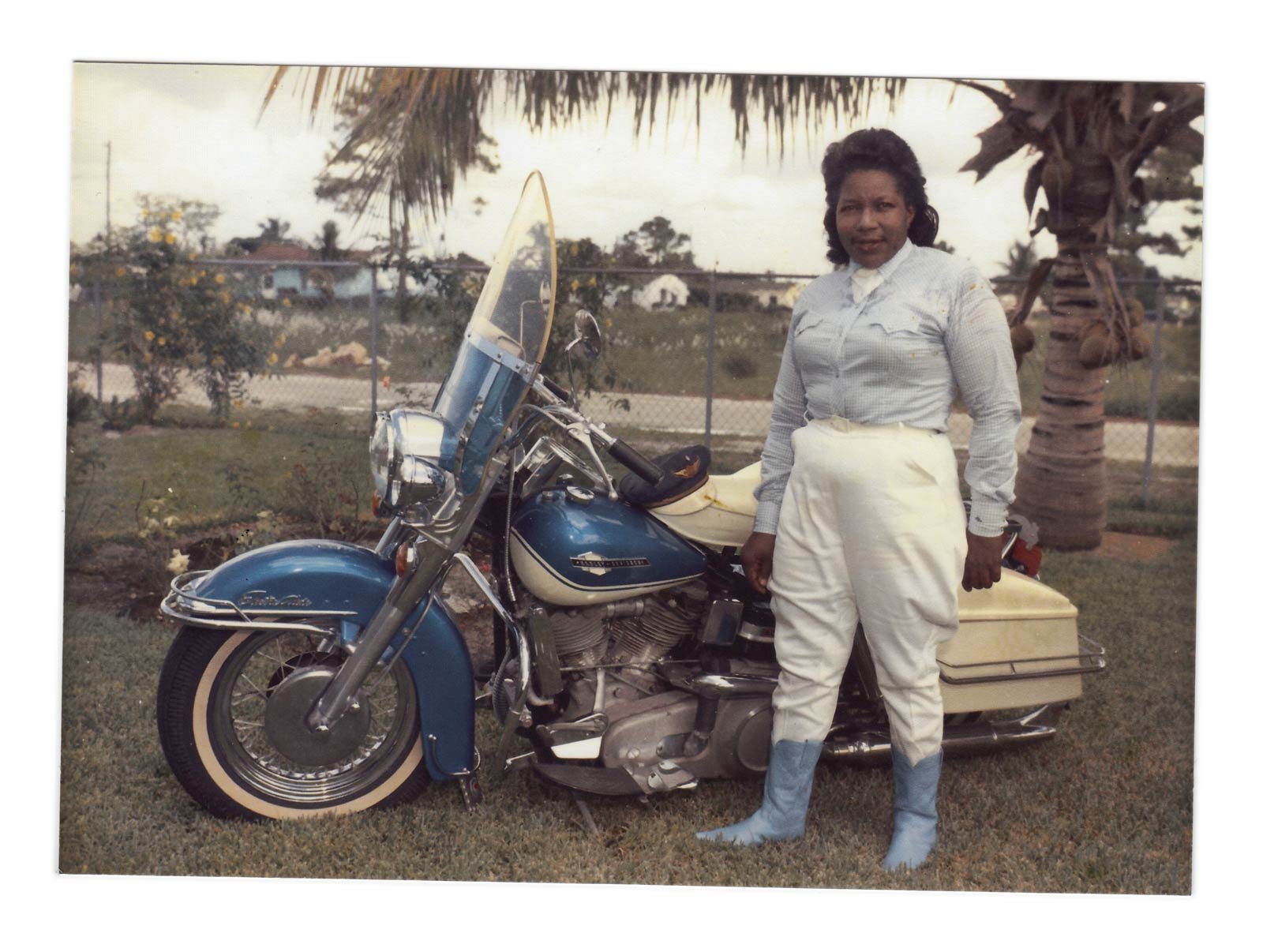 In the 1950’s, Bessie settled in Florida where she earned her title ‘Motorcycle Queen of Miami’ – rightly so, she owned 27 Harley Davidsons in her lifetime.

She would ride her Harley Davidson around Florida, often leading an annual parade made up of all male riders.  She also became a registered nurse and founded the Iron Horse Motorcycle Club.

Bessie died in February 1992 and was inducted into the Hall of Fame of the American Motorcyclist Association in 2002.

Her legacy lives on today – every year hundreds of female motorcyclists make a cross-country journey in her honour. What a badass, we’ll be dedicating our next ride to her.