All Them Witches Interview at TGF Soho

While All Them Witches were on their UK tour, presenter and DJ Georgie Rogers brought singer and bassist Charles Michael Parks Jr and drummer Robby Staebler into The Great Frog in Soho to have a look around and record an interview for her Music Discovery programme on Soho Radio.

Georgie, in fact, gave the band their first national UK radio play when she was a DJ on XFM around eight years ago and has been a champion of their music ever since.
This time around their visit to London included playing a smasher of a show at Electric Ballroom in Camden and the band is no stranger to sold-out tours here previously playing the Roundhouse, Koko, Scala and The Lexington.

Here, Parks and Robby discuss with Georgie everything from waiting for two years to tour their last studio album Nothing As The Ideal, snake wrangling, Prince’s telephone habits, the Baker’s Dozen project for which they’ve been releasing a track a month and what’s next for ATW.

Music tracks: Silver To Rust and L’hotel Serein by All Them Witches 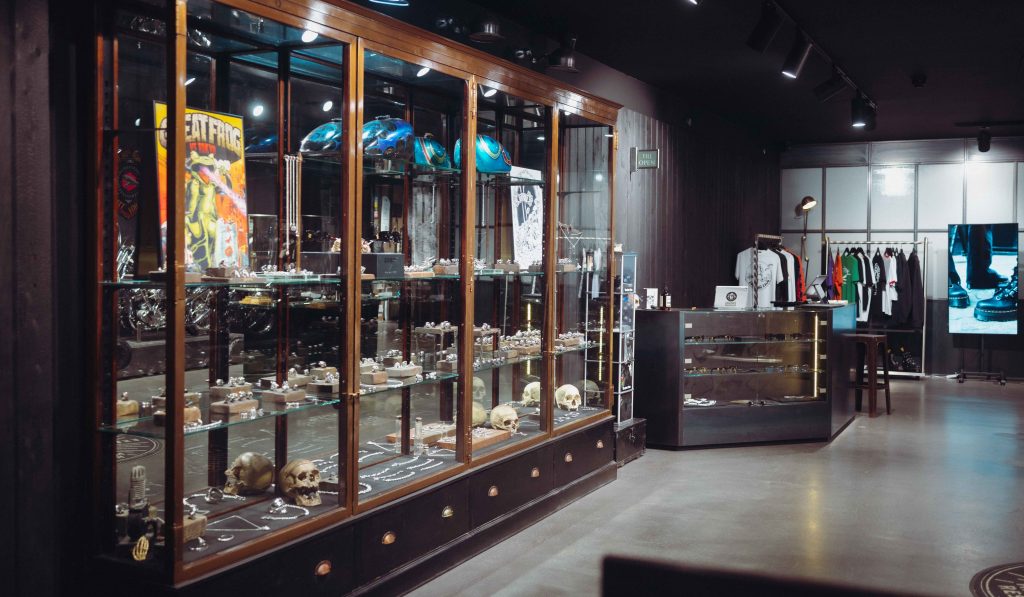